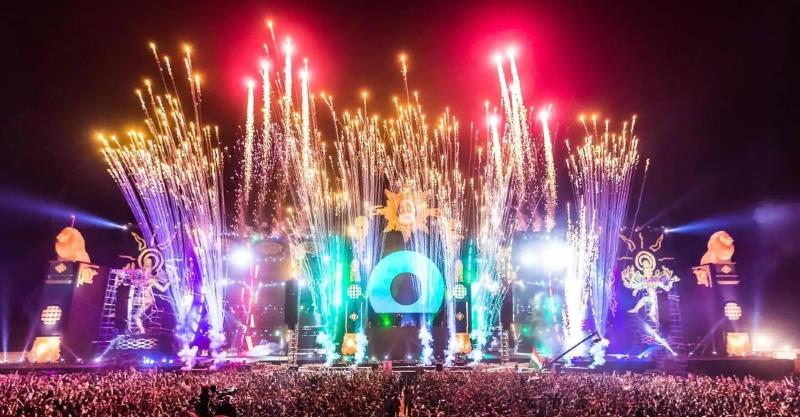 It's tough to get back into the grind after an epic festive break, right? It's like, Everyone has been living in this bubble of holiday cheer and before long, a reality check! But what’s memorable are some brands that thought out-of-the-box and presented some quirky pop culture events of the holiday season! 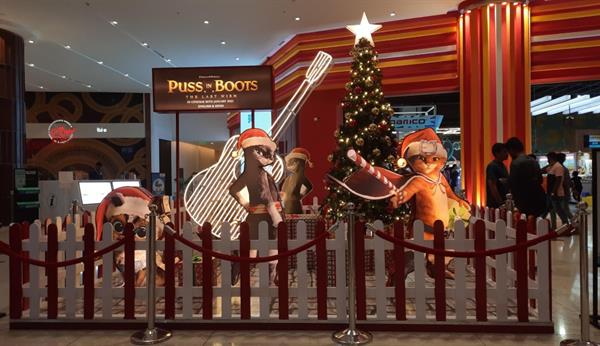 1) The World of Puss in Boots in Mumbai
To celebrate its first launch of 2023, Puss In Boots 2, Universal Pictures went all out to make the film the talk of the town. Celebrating the movie along with the festive vibe of Christmas and New Year, Universal Pictures decorated the famous Seawoods Mall and Inorbit Mall in Mumbai. The Christmas decoration was inspired by the world of cats. Visitors and shoppers were seen having a blast clicking pictures and videos in this immersive world of cats.  After all, time spent with cats is never wasted! 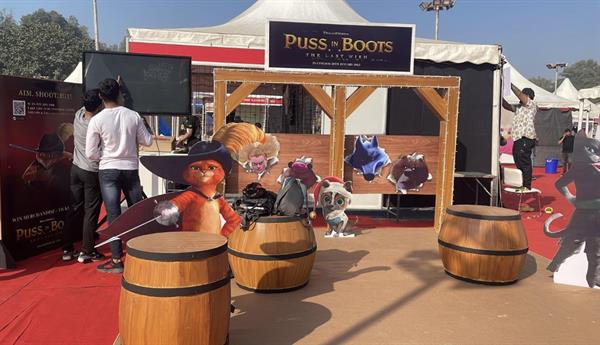 2) Comic Con Delhi
Comic Con in Delhi was a total blast for all the comic and pop culture enthusiasts out there! There were so many amazing and creative activities to enjoy, like a virtual reality game that was specifically made for Jack Ryan fans. And if that wasn't enough, attendees could also try their hand at playing darts with Puss, or even enter the world of Pandora and Avatar. Suffice to say, it was three days of pure heaven for fans! 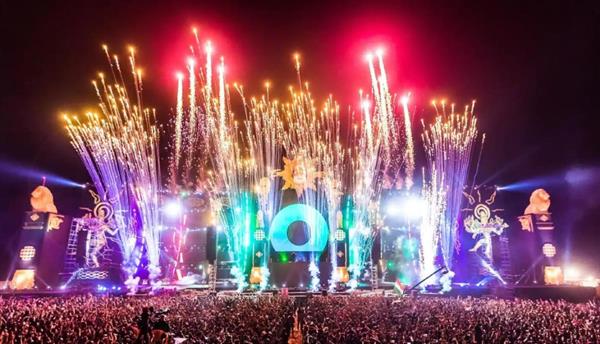 3) Sunburn, Goa
What’s a better way to say au-revoir to 2022 than dancing? That's exactly what Technofest fans did at Sunburn 2022! Held in the tropical paradise of Goa, this event was a total trip and featured some amazing music from internationally renowned DJs like Dimitri Vegas, Like Mike, Afrojack, Lost Frequencies, Black Coffee, and Morten. It was three days of non-stop partying and pure bliss for attendees, who got to travel to the world of trance and dance the night away. 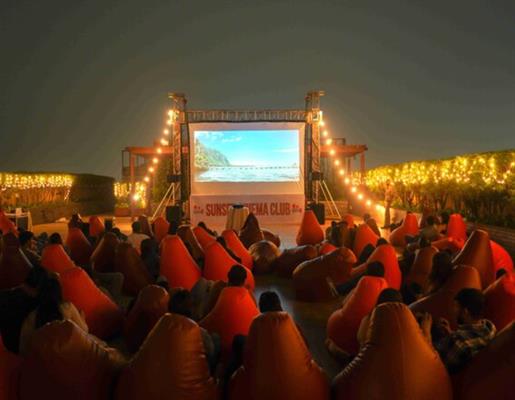 4) Sunset Cinema Club Sky Cinema, Bangalore
There's nothing quite like spending the holiday season with that special someone and indulging in some festive cheer. And what better way to do that than by watching some romantic movies under the open sky? Sunset Cinema Club in Bangalore offered just that opportunity during the holiday season. With films like Pretty Women and Yeh Jawani hai Deewani on the lineup, it was a chance for movie lovers to create lasting memories with their loved ones.
Tags : Puss In The Boots