Disha Patani sets the temperature high in this silver shimmery dress; CHECK OUT 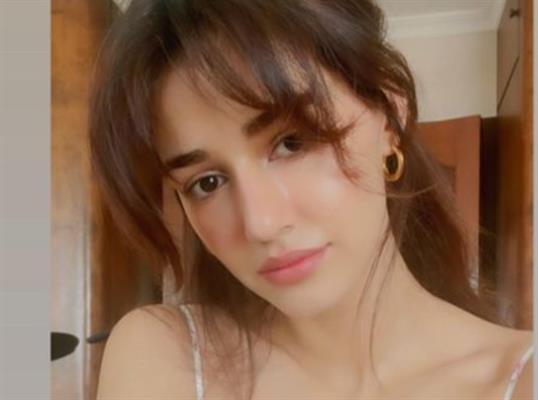 Bollywood hottest heroine Disha Patni, who never disappoints us with her glamorous looks, recently added another hot and sizzling look to her dairy.
Disha Patani, who certainly is India’s style icon, often treats her fans with her chic and sassy photos on social media. And yet once again, the actress has made everyone fall for her with her latest photoshoot.
Recently, Disha shared a story of herself from her latest shoot where the actress can be seen donning a silver shimmery outfit. With minimal makeup,  wavy open hair, and ultra-fine legs, Disha Patani sets the temperature soaring high!
What added more to her looks was her undeniable confidence which precisely made the photoshoot turn out even better.

On the work front, Disha has recently finished shooting for Karan Johar's directorial Yodha starring Sidharth Malhotra. She will also be seen in Ek Villain Returns which stars Arjun Kapoor, John Abraham and Tara Sutaria. Apart from this, it was also announced that she is also a part of Project K starring Prabhas and Deepika Padukone.