Vaani Kapoor celebrates her birthday with her girl gang 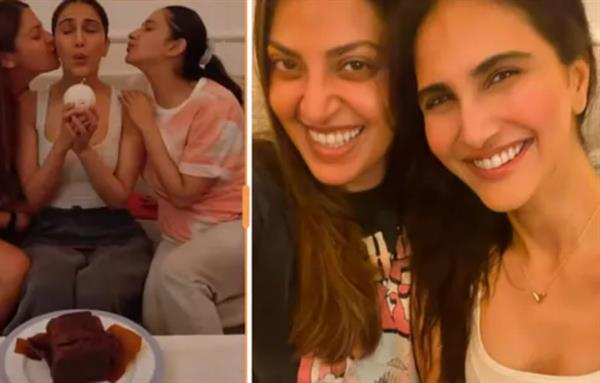 Vaani Kapoor turned 34 on August 23, rang in her birthday with friends Anushka Ranjan and Akanksha Ranjan. Taking to Instagram Stories on Tuesday, Vaani shared a couple of pictures and short clips of her posing with the sisters.
In 2013, Vaani marked her debut with 'Shuddh Desi Romance' and went on to feature in films like 'Befikre', 'Chandigarh Kare Aashiqui’ and 'War'. Her last outing was ‘Shamshera’, co-starring Ranbir Kapoor and Sanjay Dutt. Speaking about sharing the frame with Ranbir, Vaani ahd said, “I really feel that Ranbir puts his soul into his characters and you can connect to the soul of the person he’s playing on screen.
His acting looks so real, that you don’t feel like he is acting! This is exactly why it feels magical to see him perform on screen and it is for this reason that I am looking forward to seeing us together on screen.”
Take a peek inside her midnight birthday celebration. 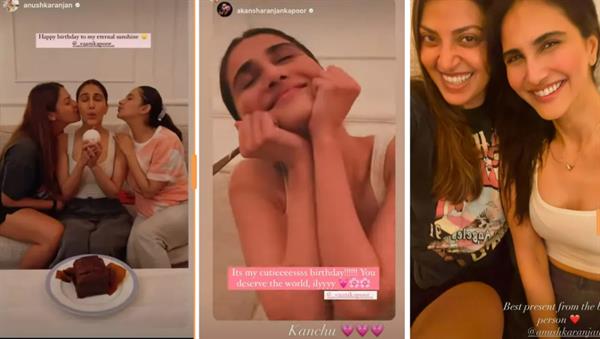