5 Indian celebs who can’t get enough of spicy, desi food 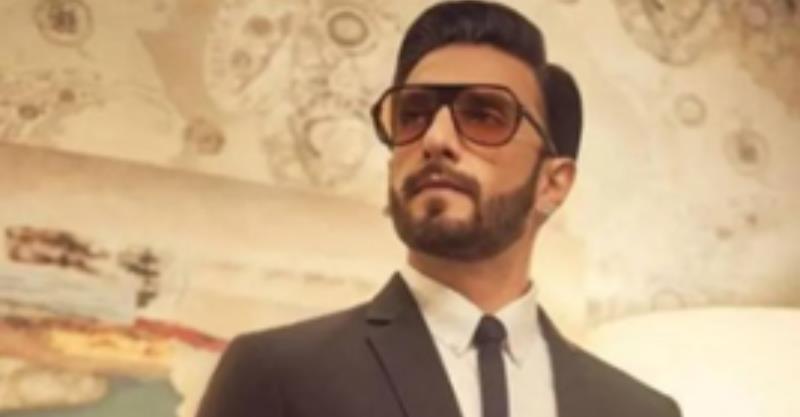 Desi food has way more takers among popular celebs than we can imagine! Some of the A-listers even flaunt their love for desi dishes. This craze for street food has spread beyond the film fraternity and across cartoon lovers as well! So, here’s bringing a wholesome list of the top-notch foodie celebs and their publicized love for the lip-smacking goodies! 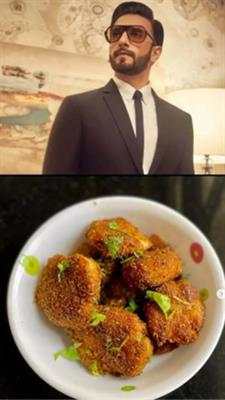 Ranveer Singh
Indian heartthrob Ranveer Singh has always been vocal about how much he enjoys traditional Sindhi food. Once at a Q&A session with his fans, he expressed his love for deep-fried Arbi tuk, which he relishes with Sindhi curry, Rice and Boondi Raita. Dare we say his tastes are as diverse as his roles! 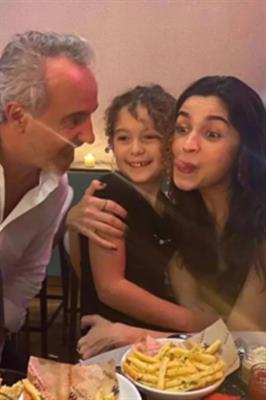 Alia Bhatt:
This celebrated actor can’t get enough of French Fries, despite maintaining a strict diet and fitness regime. She is unapologetically in love with this mouth-watering snack, as her Instagram selfie proves the point wherein her goofy face is seen on self-trial before a bowl full of French Fries. So cute! 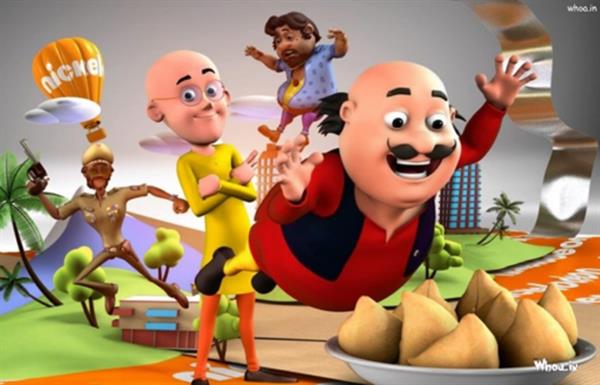 Motu Patlu:
Behold the celebs of every cartoon-loving kid today —Nickelodeon’s Motu & Patlu! Motu’s passion for samosas has become household trivia, for he derives his super-human strength from this deep-fried delicacy! In fact, it’s these samosas that bails Motu out of trouble every time, aiding Patlu and making kids laugh their hearts out for 10 glorious years! The popular duo is celebrating their 10th anniversary this year! 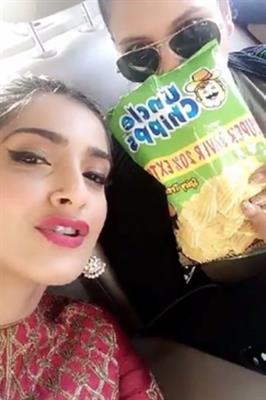 Sonam Kapoor:
There’s a new Bollywood mummy in town, who is game for a great pack of ‘Chips’! In fact, it is believed that Sonam Kapoor ensures to carry a stock of potato chips every time she travels for shoot. That’s who we call a real foodie! 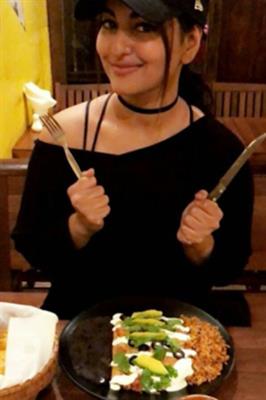