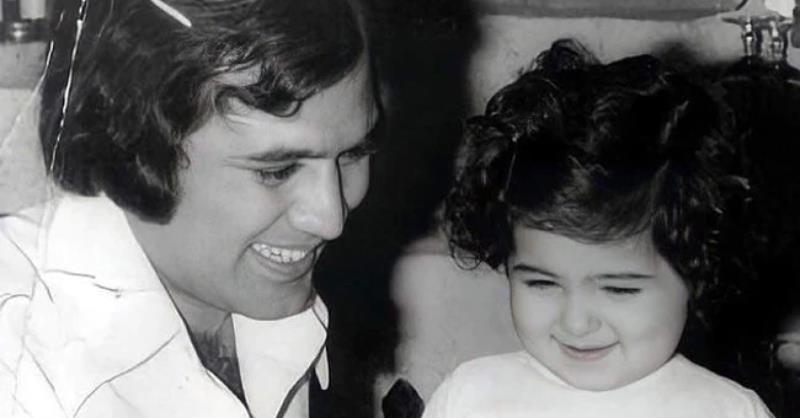 The author posted a throwback picture from her childhood days and she wrote this in her caption: "A bittersweet shared birthday and a lifetime of memories."