83: Tax-free, why only Delhi, It should be all India 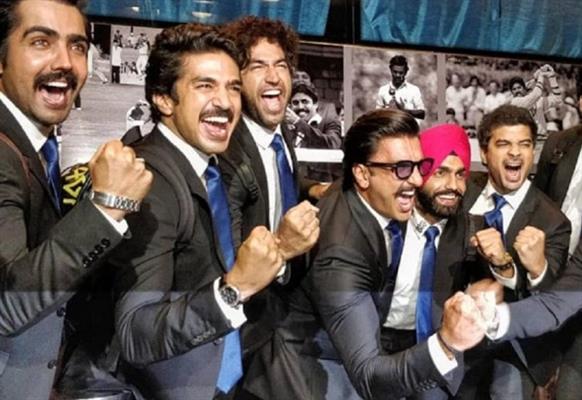 The reviews are glowing and growing in praises heaps and bounds for the Ranveer Singh starrer which traces the incredible journey of Indian cricket team 83 world cup victory led by the living legend Kapil Dev.

Kabir Khan shared a poster of his film and wrote on Instagram, “Thank you, Shri. @arvindkejriwal ji and Shri. msisodia.aap ji, for declaring the film 83 tax-free in Delhi! Your gesture will able us to propagate the tale of India's greatest victory to a wider audience. @therealkapildev #ThisIs83.”

83 should be tax free all over India

In my humble opinion as a journalist, movie critic, proud Indian and most importantly a human, 83 should be tax free across India, the movie deserves to be seen by each and every Indian, every sportsman and every human.

Through this write up I request the Indian government led by the charismatic Modiji to grant tax free status to 83 all over India.

Cricket is the only religion that unites Indian and this is brilliantly portrayed by Kabir Khan in 83 movie which sees Ranveer Singh as Kapil Dev in arguably his career best till date.