Amjad Khan Death Anniversary: His iconic movies of all time 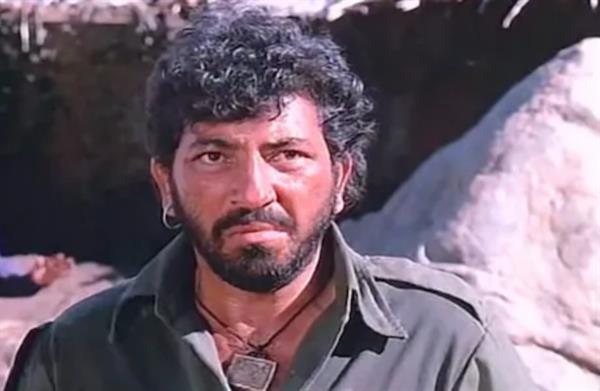 Amjad Khan passed away on July 27, 1992, at the age of 51 in Mumbai. He died due to a heart attack. Even after years of 'Sholay', 'Gabbar Singh',a.k.a., Amjad Khan is the most loved villain of Bollywood.
The actor is popularly remembered as Gabbar Singh from Sholay, which released in 1975. Amjad Khan started his acting career as a child artist and was seen in films like Nazneen and Ab Dilli Dur Nahin. Later, in 1973, he made his debut with Hindustan Ki Kasam and there was no looking back.
Check out Amjad Khan's Iconic movies below: 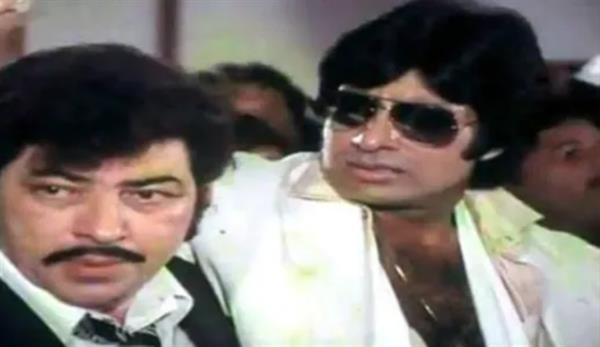 Yaarana: Amitabh Bachchan and Amjad Khan have worked in many films but their chemistry in Yaarana was something else and was loved by the critics and audiences. 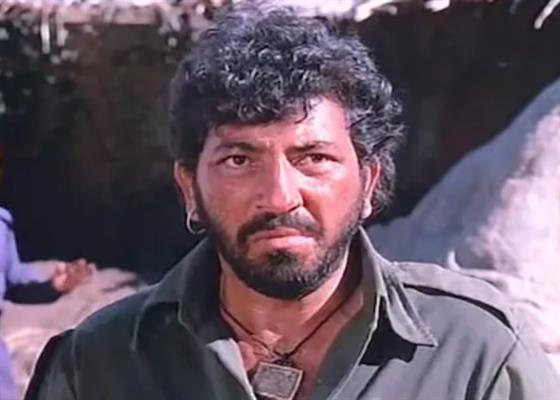 Sholay starting the list with one of his popular films, Sholay. Amjad Khan was seen in the role of antagonist Gabbar Singh in Sholay 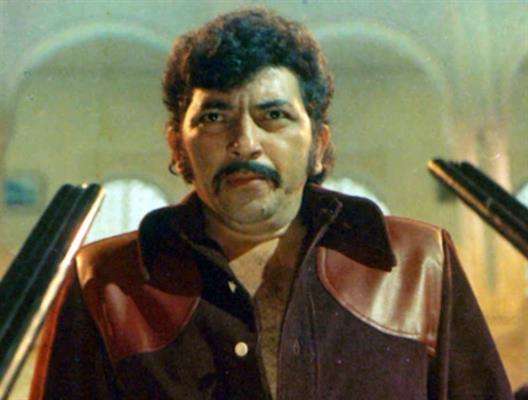 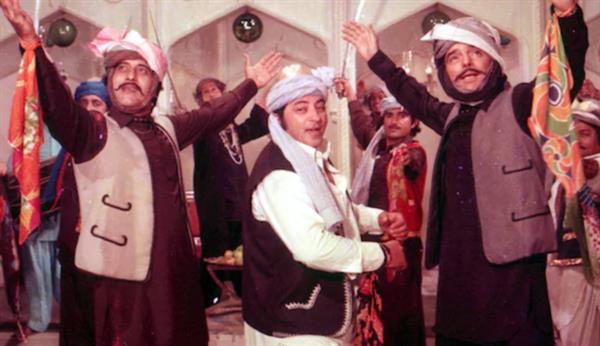 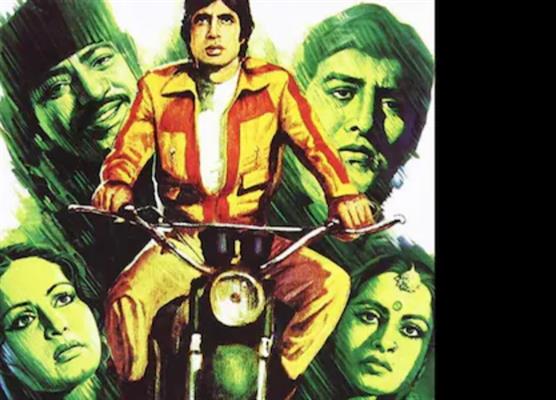