Angelo Moriondo was an Italian inventor usually credited for patenting the earliest known espresso machine, in 1884. His machine used a combination of steam and boiling water to efficiently brew coffee.
Angelo Moriondo came from an entrepreneurial family. His grandfather founded a liquor producing company that was continued by his father Giacomo, who later founded the chocolate company Moriondo and Gariglio along with his brother Agostino and cousin Gariglio. Angelo purchased the Grand-Hotel Ligure in the city-centre Piazza Carlo Felice and the American Bar in the Galleria Nazionale of Via Roma. 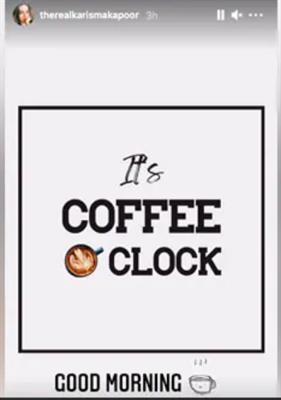 Karisma Kapoor is someone who is a staunch coffee addict.

Shahid Kapoor carries a mug of coffee along with him wherever he goes, whether on shoot or for a run.

Kareena Kapoor Khan is a huge fan of the refreshing beverage. Her Instagram followers were delighted to see her savouring a freshly-brewed cuppa in bright sunshine in the midst of the mountains while on vacation. 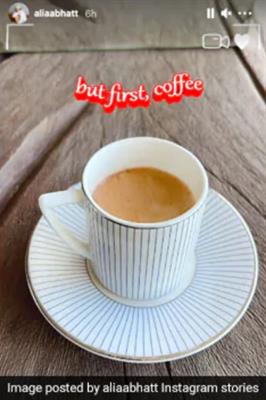 "But first, coffee," read Alia Bhatt's latest Instagram story. The actor never shies away from confessing her love for food in general, and coffee too is very high up on her list of favourite foods.

Ariana Grande was asked very important coffee questions like, does she always order a grande sized drink at Starbucks? She replied, "No, sometimes I get that venti, you know? Some days that’s what you need in your life... I love soy lattes. Obviously I don’t have dairy because I’m a vegan, but they taste out of this world to me." 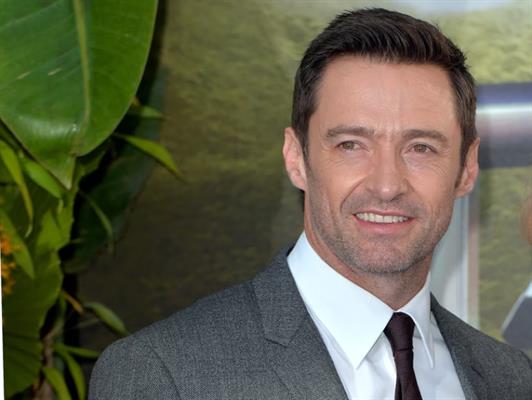 Hugh Jackman uses his love for coffee for good. 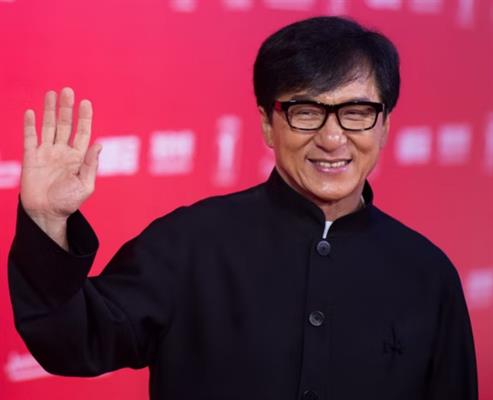 Back in 2006, Chan announced plans to open up a chain of coffee shops around Asia. He said in the press release, “Coffee, like music and movies, knows no barriers. Coffee is also a language in itself. When you watch my movies, you think of Jackie Chan. When you drink coffee, I hope you will also think Jackie Chan.” That's quite the statement! Do you think Jackie Chan when you have your morning cup?

She only needed to say the words, "Coffee. COFFEE. -me, everyday," and we all understood.