Anurag Kashyap : From PM Modi to Bachchan to Kashmir Files proof of his frustration Dobaaraa again and again? 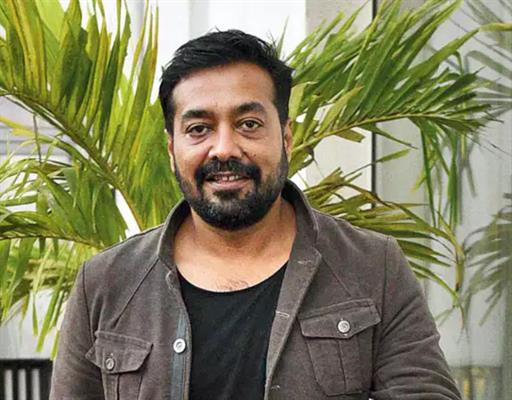 Before his comment about Kashmir Files for Oscars and b**bs bigger than Taapsee Pannu, let’s look at his controversial statements on OM Modi, megastar Amitabh Bachchan,etc.
Anurag Kashyap on PM Narendra Modi
In 2020 when the Citizenship Amendment Act (CAA) came into effect on January 10, Anurag Kashyap launched a personal attack on Prime Minister Narendra Modi and his family.
Anurag Kashyap demanded proof that Mr. Modi was educated, and wanted to see his degree in “entire political science.”
Kashyap also said that the Indian Prime Minister should show his birth certificate, along with that of his father and his entire family, to the nation, and only then could he ask for papers from citizens. The filmmaker used the hashtag #f**kCAA as a mark of protest.
Sexual harassment charges
The filmmaker was accused by actress Payal Ghosh of sexual harassment. In an interview with ABN Telugu, Payal talked about the incident and shared that Anurag allegedly took her to a room and opened his zip and tried to force himself on her by opening her salwar kameez. Payal also claimed that Kashyap said that it is okay because other actresses he has worked with including Huma Qureshi, Richa Chadha, Mahie Gill, are a call away. She said that she felt very uncomfortable with that incident and had to tactfully get away from that situation. Anurag denied all accusations later through a series of tweets. 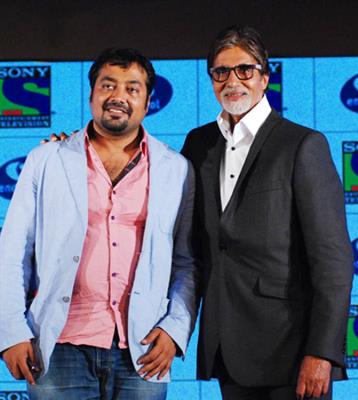 Anurag Kashyap on Amitabh Bachchan
In 2005, when Sanjay Leela Bhansali’s film ‘Black’ was released, which saw Amitabh Bachhan and Rani Mukherjee giving one of their careers best performance, Anurag Kashyap took a dig at megastar – the icon for the icons Amitabh Bachchan’s acting skills. It did not go down well with the megastar. 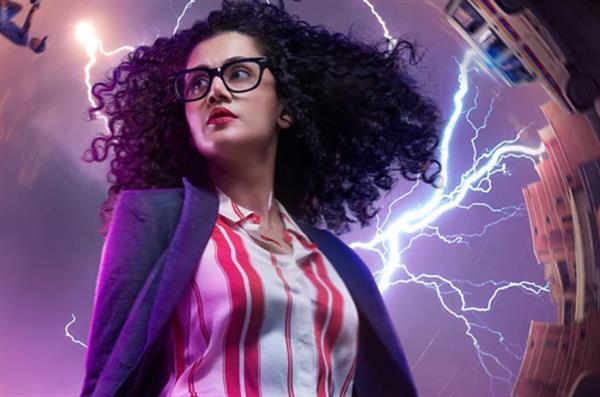 Anurag Kashyap wants #BoycottDobaaraa trend
In an interview with India Today, while promoting their film Dobaaraa which is released today - 19th August, 2022.
Taapsee had said that she wants to be in the same league as Akshay Kumar and Aamir Khan and wants her film to also be in the boycott trend. Anurag agreed with her and said, “Yes please, I want our film to trend on the boycott hashtag as well.” 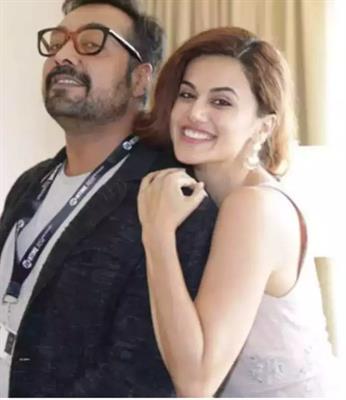 Anurag Kashyap – I have bigger boobs than Taapsee Pannu
Recently, in an interview with Siddharth Kannan, the Dobaaraa filmmaker and Taapsee Pannu were discussing Ranveer Singh’s nude photo shoot and the anchor said that Anurag should also pose nude, Taapsee stated that it will be a horror show. When the anchor said Taapsee has complex with Anurag, the filmmaker joked, “Yeh darti hai because I have bigger boobs than her.” 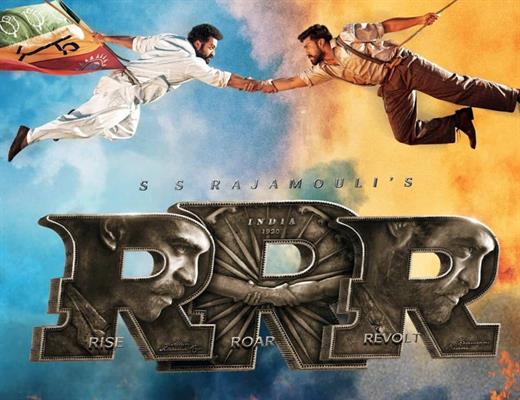 Anurag Kashyap : RRR should be picked for Oscars and not The Kashmir Files
Anurag Kashyap during one of the promotional interviews said that a film like RRR should be going to the Oscars and hopefully not a film like The Kashmir Files, directed by Vivek Agnihotri.
The comment did not go down well with The Kashmir Files filmmaker and Vivek Agnihotri, who took to social media to respond to the comment made by Kashyap. Anurag Kashyap spoke about RRR to Galatta Plus and said, “The West sees RRR differently than how we see it, and they’ve loved RRR. If RRR becomes the India selection, 99% of them might get nominated for the Academy Award. That is the impact that RRR has had in the world of Hollywood. India might actually have a nomination in the final five, if RRR is the film that we pick. I don’t know what film anybody is going to pick. I hope not Kashmir Files,” he said.
Vivek Agnihotri responded by posting a photo of the article mentioning Anurag comparing RRR and The Kashmir Files on Twitter, along with a caption saying, “IMPORTANT: The vicious, GENOCIDE-DENIER lobby of Bollywood has started their campaign against #TheKashmirFiles for #Oscars, under the leadership of the maker of #Dobaaraa".
Anurag Kashyap directed Dobaaraa - mystery drama film starring Taapsee Pannu and Pavail Gulatiis is  released in theatres this Friday – August 19, 2022.
Dobaaraa is an official remake of the 2018 Spanish film Mirage.
Mirage is currently streaming on Netflix
Tags : Dobaaraa Anurag Kashyap narendra modi