Brahmastra: how good or bad is the expected 20 crore opening for a 410 crore budget epic, experts speak? 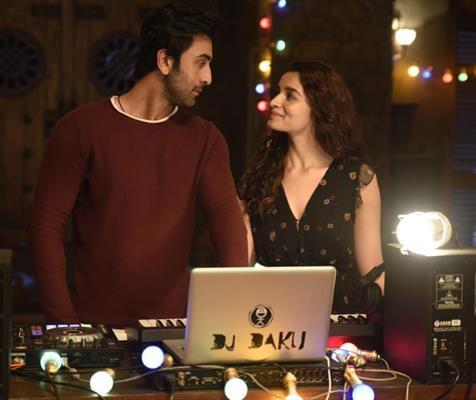 Brahmastra: how good or bad is the expected 20 crore opening for a 410 crore budget epic, experts speak?

The touted 410 core sci fi epic is expected to earn around 20 crore on day one amidst the storm of Boycott Bollywood, Boycott Brahmastra, hate towards Karan Johar, Alia Bhatt for their past statements and now even Ranbir Kapoor is under scanner for his old beef eating video going viral.

According to reports, Brahmastra advance has been encouraging; it is expected to earn 20+ crore on day one.

The industry is optimistic and we spoke to eminent trade experts and here what they have to say on Brahmastra advance opening.

Trade analyst and editor of popular trade magazine Complete Cinema Atul Mohan says, “The advance booking for ‘Brahmastra’ is really good and it’s encouraging. Looking at the past disappointments, the trend as of now indicates that the Ranbir Kapoor, Alia Bhatt mega budget starrer will open at around 20 crores at least.

It will be interesting to see whether it crosses the post pandemic record of 26 crores day one collection set by   set by the Akshay Kumar, Ranveer Singh and Ajay Devgn starrer Sooryavanshi directed by Rohit Shetty”.

Later depending on the content the weekend numbers will be decided but most likely Brahmastra is set to be the biggest opener of Bollywood surpassing Kartik Aryan starrer Bhool Bhulaiyaa 2 day one  – Rs. 13.50 cr 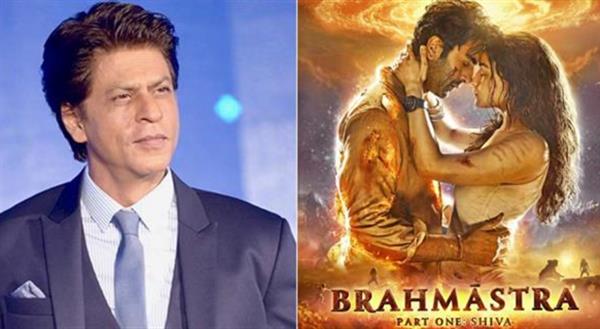 On the other hand, a senior trade analyst on condition of anonymity says, an opening of 20 – 22 crore for a four hundred and ten crore budget epic is below par.

It should have been around 35 to 40 core at least.

The weekend depends on the content and if the content is really good the numbers will multiply strongly.

Considering the theme and the scale, it’s a bit tricky and sort of a gamble by its makers - Dharma Productions, Starlight Pictures, and Prime Focus along with Star Studios.

A lot is at stake and looking at the change in taste of the audience, the disappointment by Bollywood in failing to give rooted Indian mass pleasing content and the ongoing Boycott trend, Brahmastra has to be something really special.

The increase in ticket price is not a welcome sign and above that the justification that the budget is four hundred and ten core so the hike in price is not likely to be taken positively by the audience.

So considering the dismissal performance of Bollywood previously with disasters which opened in double figures like Prithviraj (10.50 core), Shamshera (10 crore), Laal Singh Chaddha (11 crores) and of course Bachchhan Paandey (Rs. 12.30 cr), 20 core opening is good sign but how long will it travel…

Its wait and watch we say…