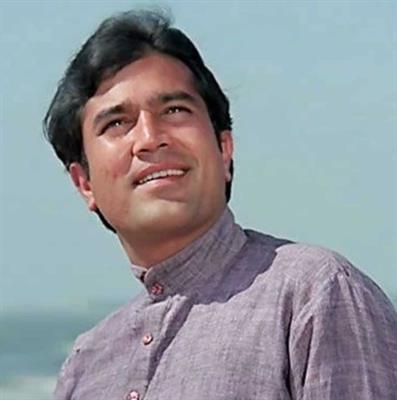 Today Rajesh Khanna's death anniversary. Rajesh Khanna was an Indian actor, film producer and politician who worked in Hindi films. Khanna died on 18 July 2012, after a period of illness. He has been honoured with a stamp and statue in his likeness, and a road renamed after him by the Prime Minister of India.