Happy Birthday Aftab Shivdasani: 5 times the actor cracked up the audiences with his comic or serious roles 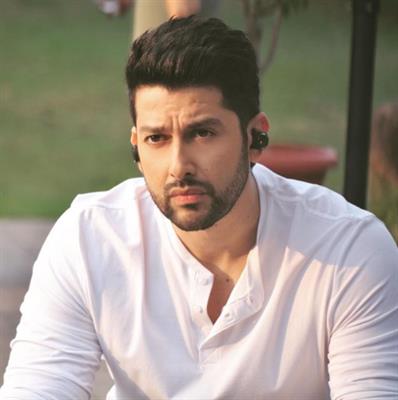 Aftab Shivdasani turn 44 today. He is an Indian actor, producer and model known for his works in Bollywood. Aftab Shivdasani is one of the most talented and popular actors in the tinsel town of Bollywood.
Shivdasani was selected as the Farex baby at the age of 14 months and eventually appeared in many TV commercials. As the actor turns a year older today here are some of his best films: 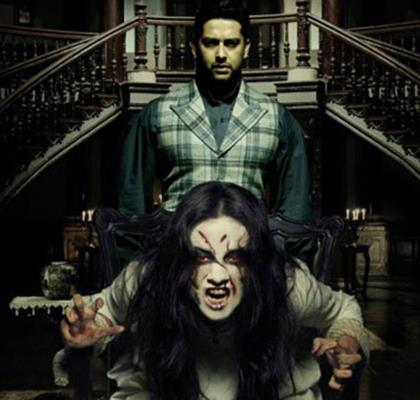 1920: The Evil Returns is a 2012 Indian horror film written by Vikram Bhatt and directed by Bhushan Patel. 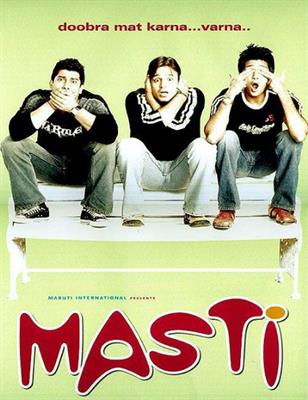 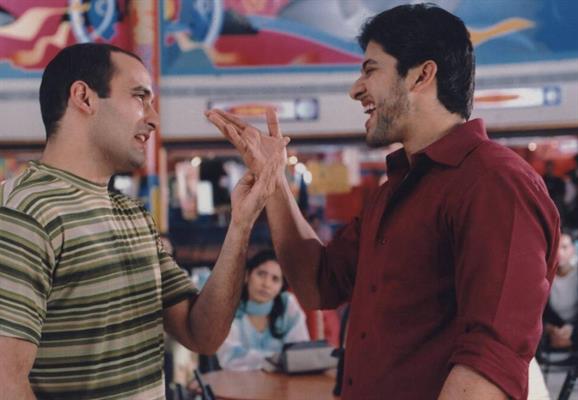 Hungama is a 2003 Indian Hindi-language comedy film directed by Priyadarshan and produced by Venus Records & Tapes. 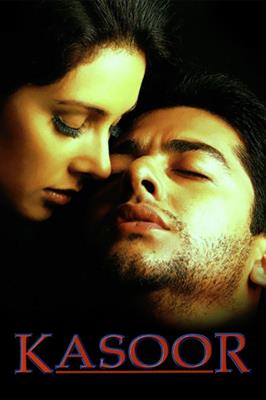