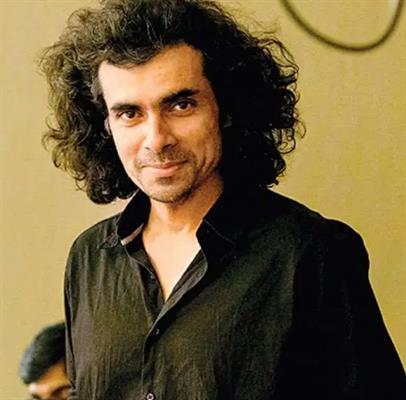 Imtiaz Ali, turned 51 on Thursday. He started his journey in the film industry with the 2005 romantic drama Socha Na Tha. He went on to give several hit films like Jab We Met, Love Aaj Kal and Highway. In 2020, Ali ventured into the OTT world with the Netflix crime-drama She.
Imtiaz Ali’s films are known for their soulful music and characters who yearn to break free from their monotonous lives. His take on how relationships evolve in the modern world has won him many accolades.
As the ace Director turns a year older, let’s take a look at five of his best films that enthralled the audience. 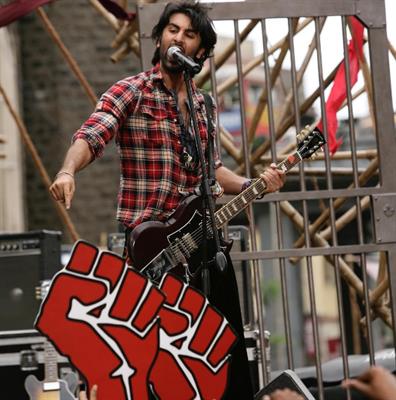 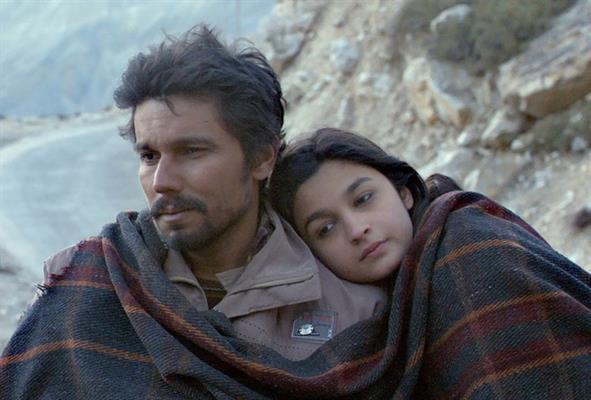 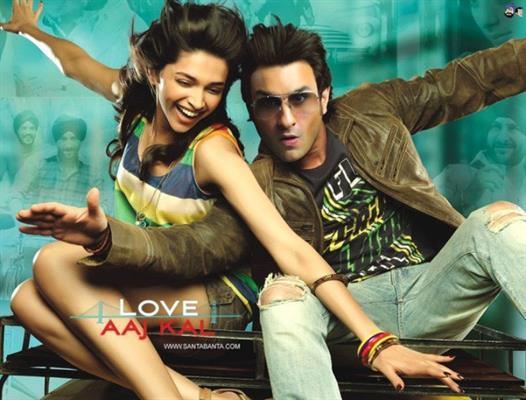 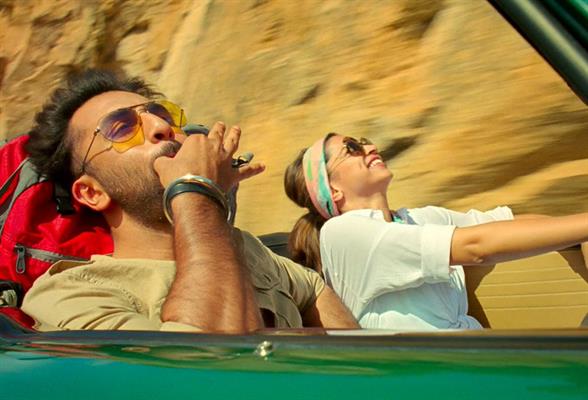 Tamasha is a 2015 Indian romantic comedy-drama film written and directed by Imtiaz Ali and produced by Sajid Nadiadwala from his studio, Nadiadwala Grandson Entertainment.