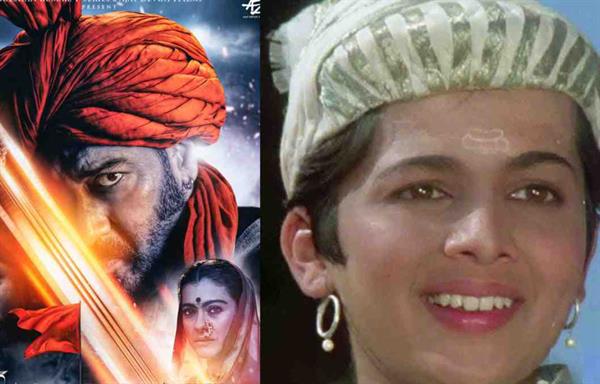 The legendary king who gave Maratha their identity still lives in every Maharashtrian’s heart and will live there for all eternity. Thus, every year we celebrate 19th February as Shiv Jayanti, marking the birth anniversary of this legendary king.
We’ve learned about his life in schools, colleges, and have heard stories of him from our elders. His life has not only been noted in books but also our film industry has shown his depicted his life through various movies and TV series as well. 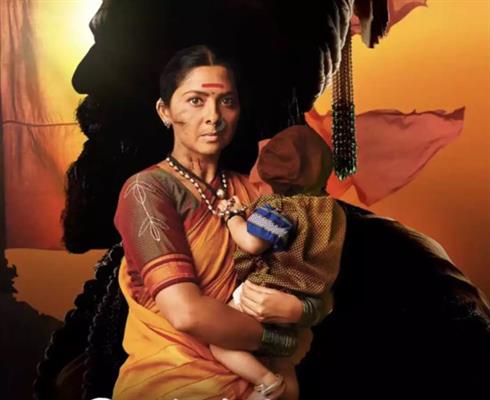 Hirkani is a 2019 Indian Marathi language historical drama film directed by Prasad Oak and produced by Falguni Patel under the banner of Irada Entertainment with Lawrence D'Souza as co-producer. 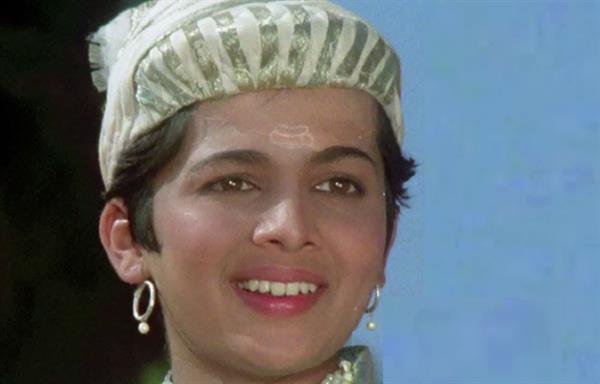 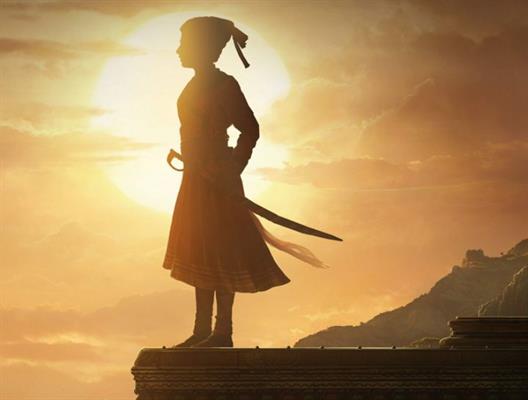 The film will showcase the remarkable journey of young Chhatrapati Shivaji Maharaj, who inspired the nation with his bravery and was rewarded as one of the greatest Kings of all time 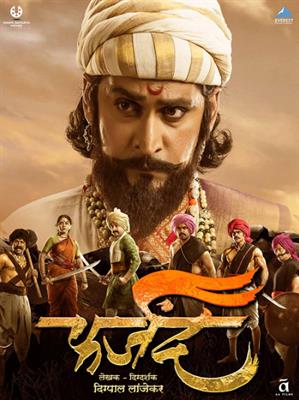 Farzand is a 2018 Indian Marathi-language historical drama War film directed by Digpal Lanjekar and produced by Anirban Sarkar under the banner of Swami Samarth Creations LLP. The film was co-produced by Sandip Jadhav, Mahesh Jaurkar and Swapnil Potdar. 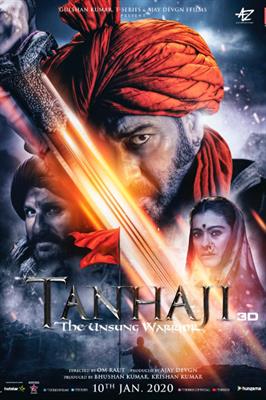 Tanhaji: The Unsung Warrior is a 2020 Indian period action film, co-written and directed by Om Raut and produced by Bhushan Kumar, Krishan Kumar and Ajay Devgn under T-Series Films and Ajay Devgn FFilms. 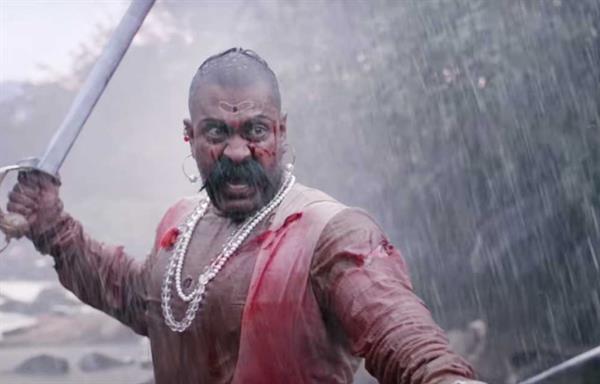 Pawankhind is a 2022 Indian Marathi-language historical action drama film directed by Digpal Lanjekar and produced under the banner of Almonds Creations in association with A A Films. 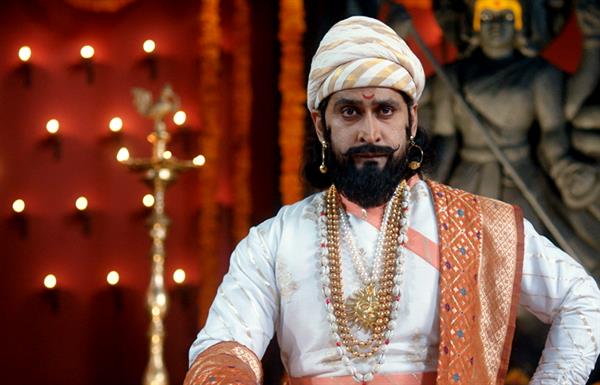 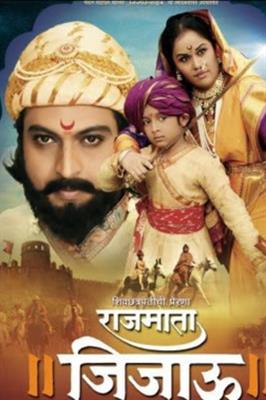 Rajmata Jijau is a 2011 Marathi language film based upon the life of Jijabai, mother of the 17th century Maratha king Shivaji, as told in Madan Patil's historical novel Jijausaheb. 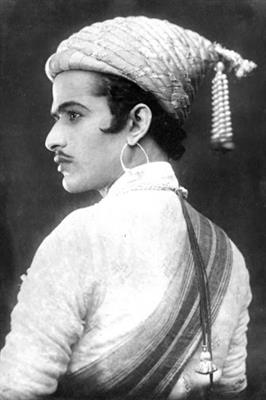 Udaykal is a 1930 historical silent film co-directed by V. Shantaram and Keshavrao Dhaiber. It was produced by Prabhat Film Company. The story was written by Baburao Pendharkar. 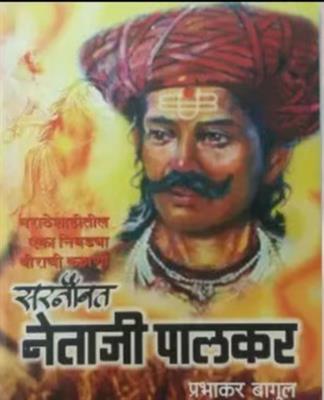 'Netaji Palkar was a Sardar Senapati or Sarnaubat under Chatrapati Shivaji Maharaj, founder of the Maratha empire.