Filmmakers can go to any extent to ensure their characters relate to the audience. And if the film is a historical one, the task becomes all the most too long. From getting the facts right to researching about the particular character's lifestyle, costumes and body language, everything should be spot on
We have several of them playing historical roles in Bollywood. Check out the actors below: 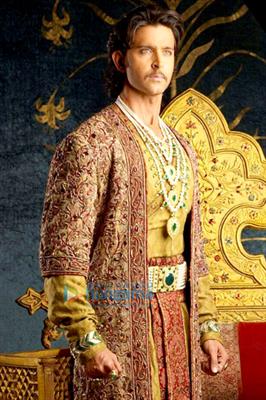 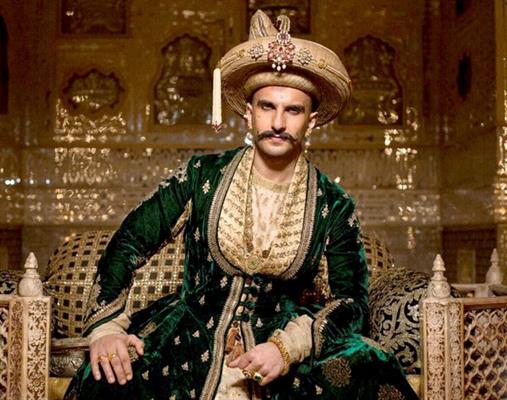 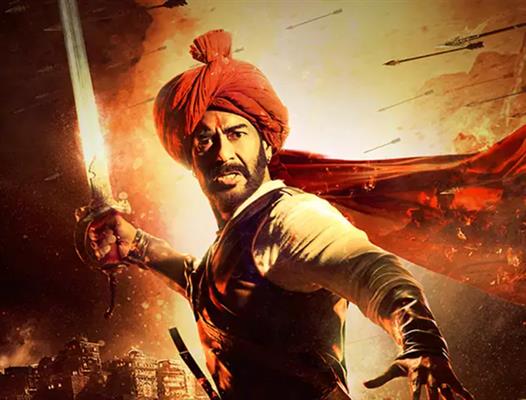 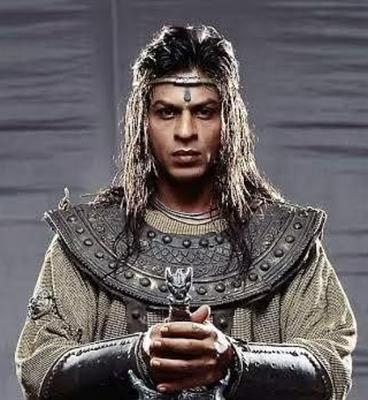 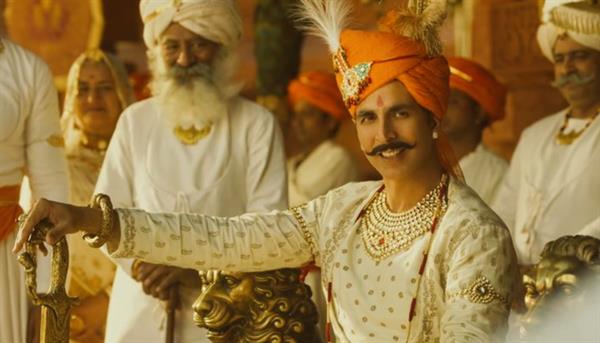