From Hrithik Roshan to Deepika Padukone: Bollywood actors who would fit perfectly if Black Panther: Wakanda Forever were made in India

Bringing to you the exhilarating story of a nation without a leader, a family without a son and the classic Marvel storytelling excellence, Black Panther: Wakanda Forever, will be streaming on Disney+ Hotstar from February 1 in English, Hindi, Malayalam, Tamil and Telugu. Ever thought of Hrithik Roshan playing the character of Namor? The unique charisma and expressive dialogue of Bollywood actors could bring a new dimension to the film, which features a strong and expressive cast - Letitia Wright, Lupita Nyong’o, Angela Bassett, Tenoch Huerta, Winston Duke, and more. Here’s our dream bollywood casting for an Indian version of Black Panther: Wakanda Forever 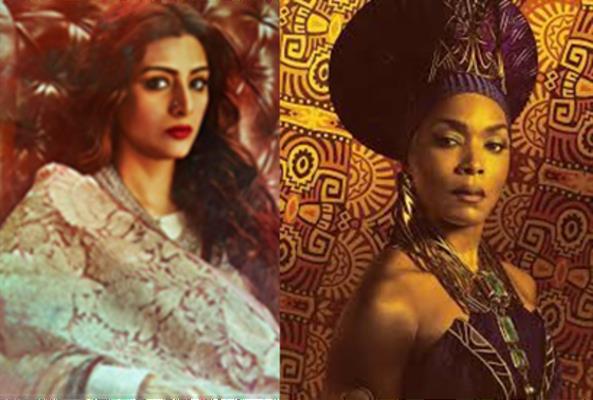 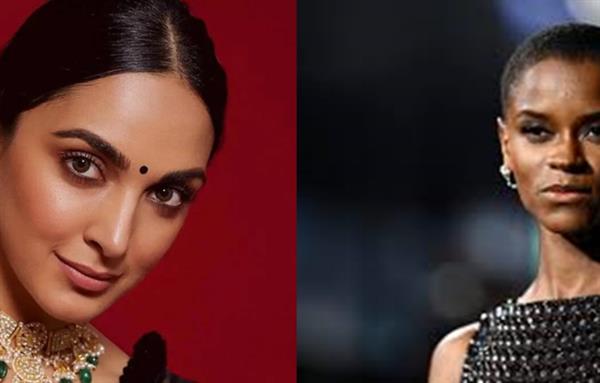 Kiara Advani as Shuri (Letitia Wright)
Shuri is the sole heir to Wakanda and to the mantle of the Black Panther for which she must fight against her enemies and rule with grace. She is a warrior and a scientist, struggling between her duty and her passion. Kiara Advani would match this role wonderfully, settling into the character seamlessly to shine as the lead. 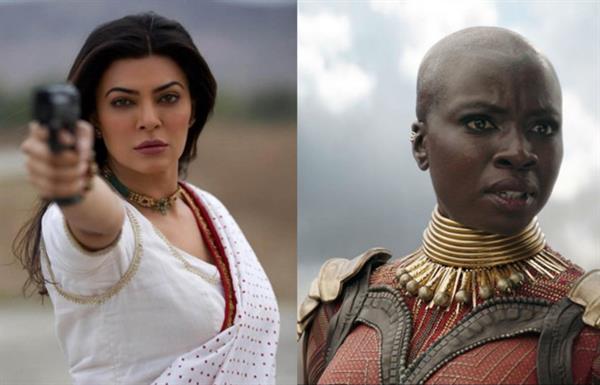 Sushmita Sen as Okoye (Danai Gurira)
Okoye is a strong general with an iron will and the fighting skills to match. Sushmita Sen, having played similar roles of headstrong woman with fighting spirit, would be able to bring justice to the character of Okoye. Her vast experience in the film industry means that she has the skills to bring the right amount of depth and complexity that Okoye’s role requires. 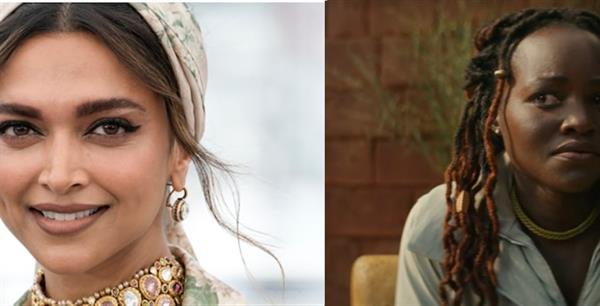 Deepika Padukone as Nakia (Lupita Nyong’o)
Nakia is smart and tenacious in nature, being extremely resourceful as a trained spy. She is also resilient, being a single parent and building a life away from her country. Deepika Padukone has both the grit and the versatility to play such a strong and multi-layered character. 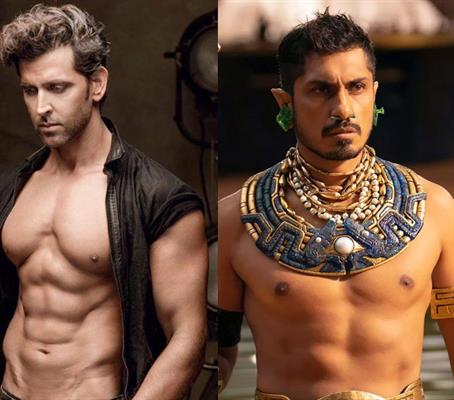 Hrithik Roshan as Namor (Tenoch Huerta)
Namor is an anti-hero who, while being a villain to Wakanda, does his best to look after his own people. Hrithik Roshan can play Namor with ease as he matches the character both in visual characteristics and in the charisma it takes to play a negative but sympathetic role. 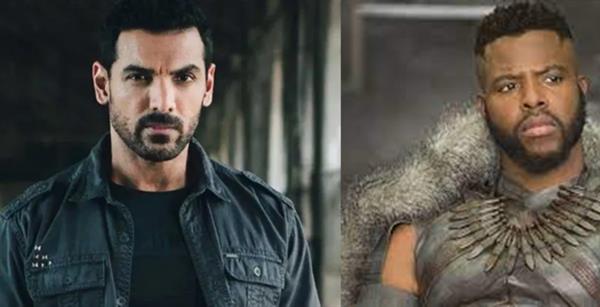 John Abraham as M’Baku (Winston Duke)
M’Baku is a strong and independent leader who is responsible for his people and puts their safety and security above all. Having played such fierce characters in the past, John Abraham would make an amazing M’Baku. 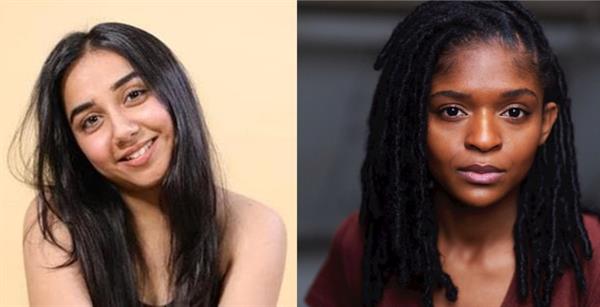 Prajakta Koli as Riri (Dominique Thorne)
Riri is smart, having the courage and vision to explore past the ordinary. Having played similar roles, Prajakta has some experience in characters that have more than meets the eye and can capture the character of Riri extremely well.
Witness the inspiring adventure of the Wakandans as the fight for Wakanda and peace continues
Tags : Black Panther Wakand tabu