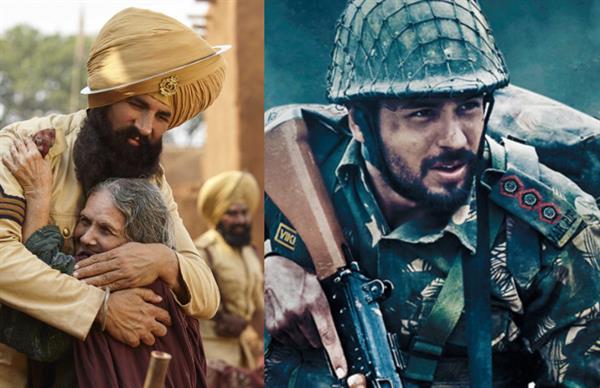 This time people of India are all set to celebrate the 75th year of Independence on August 15, 2022 . Talking about Independence Day and the entertainment industry, it has portrayed desh bhakti in a very unique manner. This year, Independence Day is falling on Monday, which means the weekend is goingto be a fun affair for all age-groups and holidaymode will be activated much in advance for everyone.
A movie which will ultimately bring out the love for your nation, those are the movies that we can all truly appreciate.Therefore, as the 75th Independence Day of India approaches. We have listed down 10 of the most interesting, heart-warming and best patriotic movies in Bollywood. Watch these at any time of the year and let them invoke a sense of pride in you! Vande Mataram!. 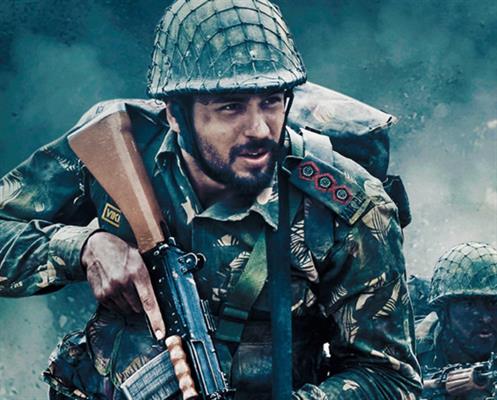 Shershaah is a 2021 Indian Hindi-language biographical war film based on the life of Vikram Batra, martyred in Kargil War, directed by Vishnuvardhan in his Hindi film debut and written by Sandeep Shrivastava. 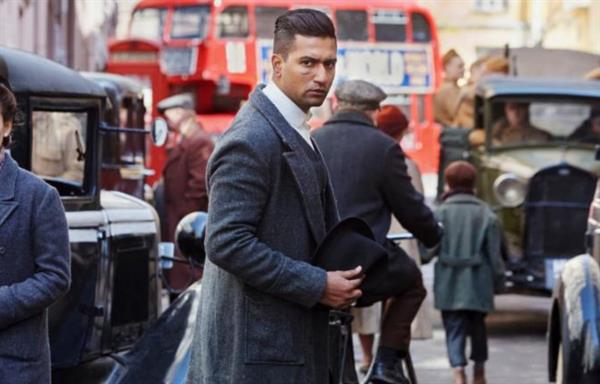 Sardar Udham is a 2021 Indian Hindi-language biographical historical drama film directed by Shoojit Sircar, and produced by Rising Sun Films in collaboration with Kino Works. The screenplay is written by Shubhendu Bhattacharya and Ritesh Shah, with Bhattacharya also writing the story, and Shah also writing the dialogues, while playing a supporting role. 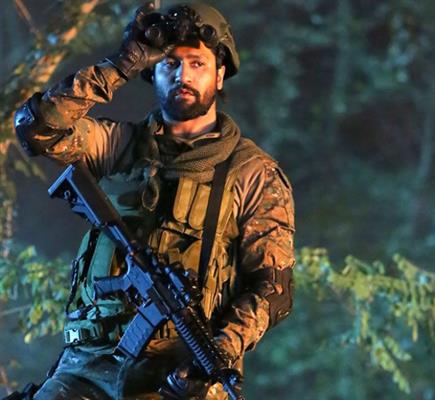 Uri: The Surgical Strike is a 2019 Indian Hindi-language action film written and directed by debutant Aditya Dhar and produced by Ronnie Screwvala under the RSVP Movies banner. A fictionally dramatised account of the true events of the retaliation to the 2016 Uri attack, the film stars Vicky Kaushal along with Yami Gautam, Mohit Raina, Kirti Kulhari and Paresh Rawal in pivotal roles, and tells the story of Col Kapil Yadav (Kaushal) of the Para Special Forces, who played a leading role in the events. 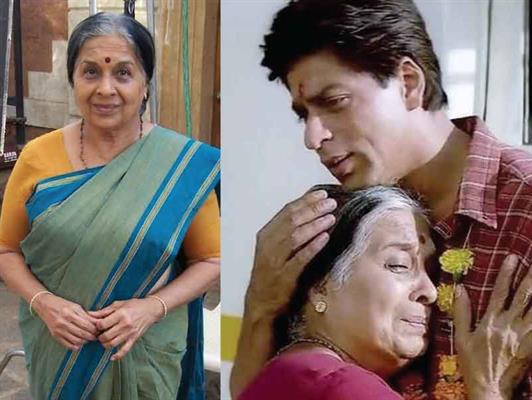 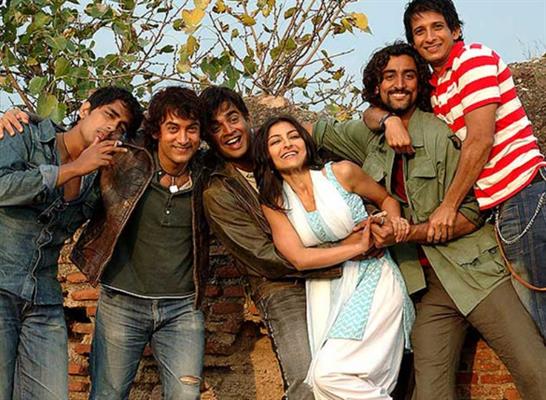 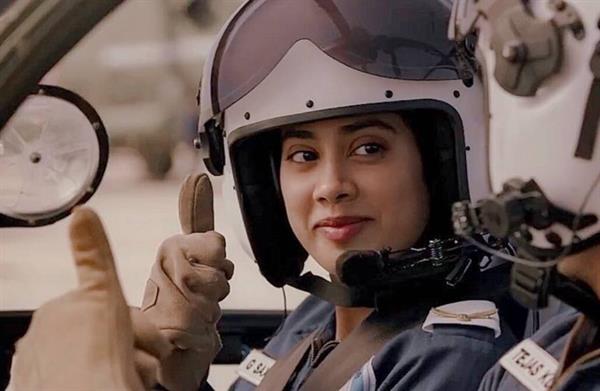 Gunjan Saxena is an Indian Air Force officer and former helicopter pilot. She joined the IAF in 1996 and is a 1999 Kargil War veteran. 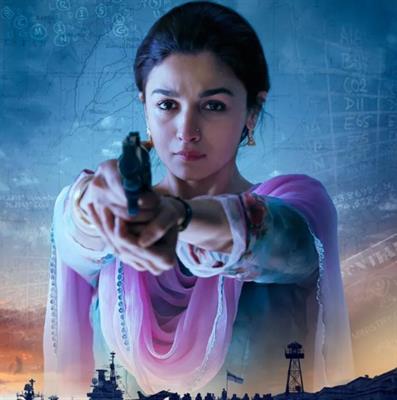 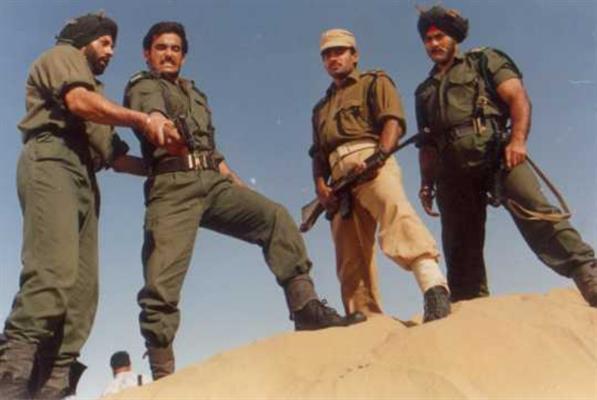 Border is a 1997 Indian Hindi-language epic war film directed, produced and written by J. P. Dutta. Set during the Indo-Pakistani War of 1971, it is an adaptation of real life events that happened during the Battle of Longewala in 1971. 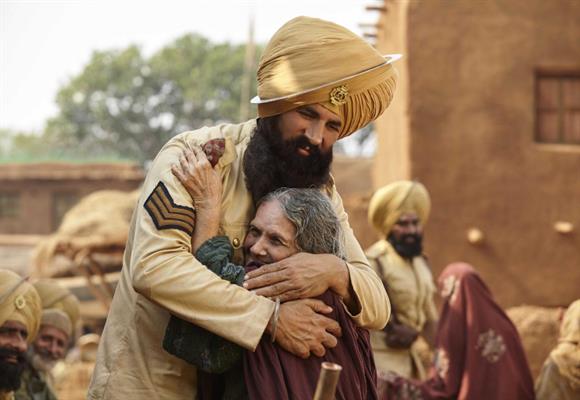 Kesari written and directed by Anurag Singh. It was jointly produced by Aruna Bhatia, Karan Johar, Hiroo Yash Johar, Apoorva Mehta, and Sunir Khetarpal under the banners of Dharma Productions, Cape of Good Films, Azure Entertainment, and Zee Studios. The film stars Akshay Kumar with Parineeti Chopra in a special appearance, Vikram Singh Chauhan, Sarwar, Vansh Bhardwaj, Jaspreet Singh, Vivek Saini, Vikram Kochhar, and Rakesh Sharma in supporting roles. It follows the events leading to the Battle of Saragarhi, a battle between 21 soldiers of the 36th Sikhs of the British Indian Army and 10,000 Afridi and Orakzai Pashtun tribesmen in 1897. 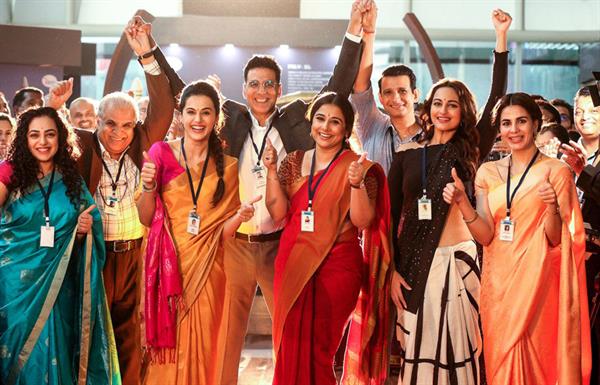 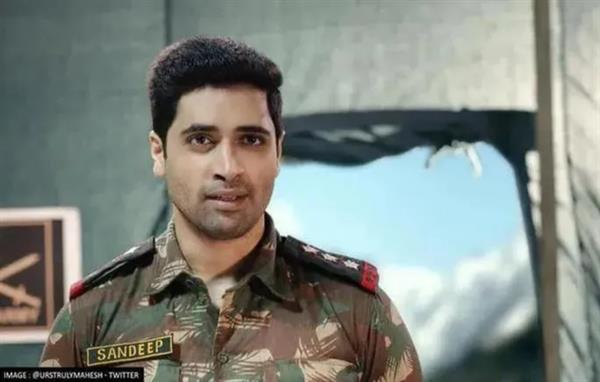 Major is a 2022 Indian biographical action film directed by Sashi Kiran Tikka and produced by G. Mahesh Babu Entertainment, Sony Pictures International Productions and A+S Movies with story and screenplay by Adivi Sesh. Based on the life of Major Sandeep Unnikrishnan who was martyred in the 2008 Mumbai attacks, it stars Sesh as Unnikrishnan and co-stars Prakash Raj, Sobhita Dhulipala, Saiee Manjrekar, Revathi, Murali Sharma and Anish Kuruvilla.