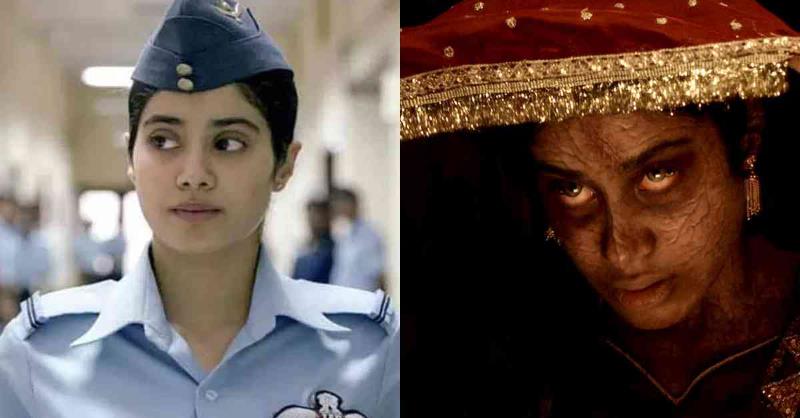 Janhvi Kapoor who made her debut with the Hindi remake of Sairat, Dhadak, was welcomed with warmth but also a judgemental gaze that was waiting for her to make bad decisions and see a doom. But to her credit and people around her, Janhvi walked on the right path and made some good movie choices.

Janhvi Kapoor is currently busy with the promotion campaign of her upcoming film Mili, directed by Mathukutty Xavier. It is based on true events and revolves around a woman, who is stuck in a freezer.

The survival thriller is a remake of the Malayalam film Helen, which was also helmed by Mathukutty Xavier. Mili is backed by Janhvi's father Boney Kapoor.

Check out Janhvi Kapoor's different looks from her movies below: 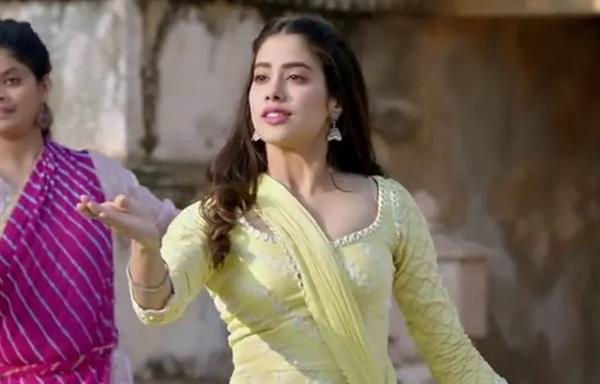 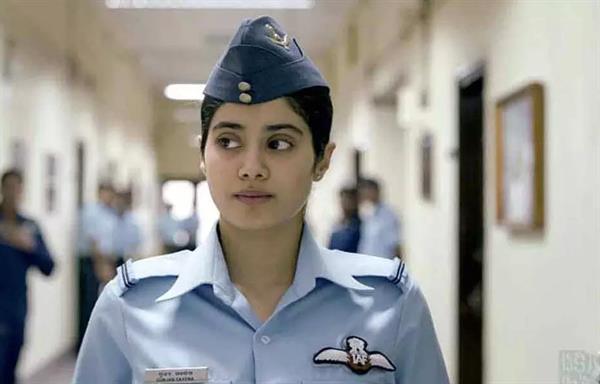 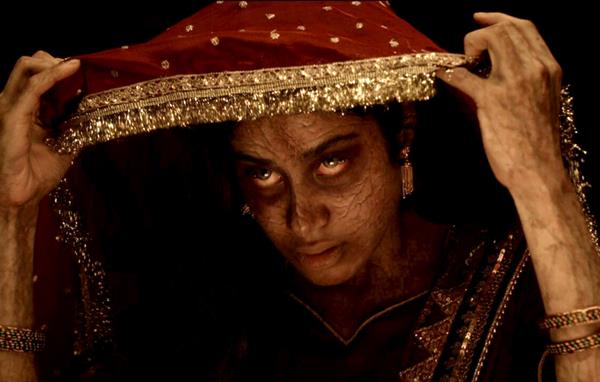 Janhvi Kapoor as Ghost in Roohi 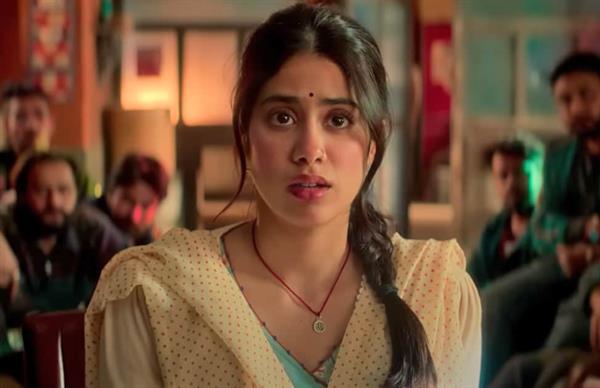 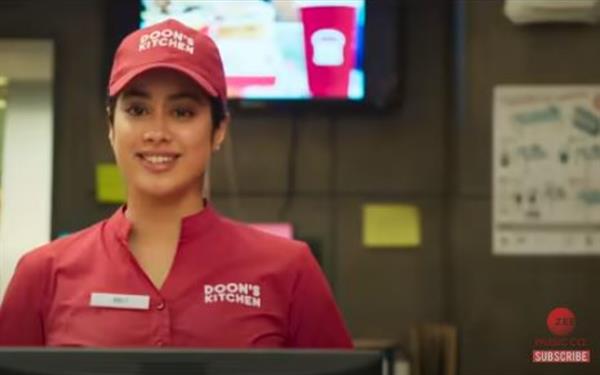