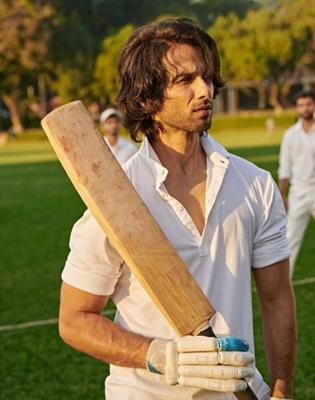 Kabir Singh aka Shahid Kapoor had made way for Rocky Bhai aka Yash or the power of Yash has forced the makers of Shahid starrer to play safe.

Well whatever be the case, Shahid Kapoor’s Jersey has been postponed again, for the fifth time.

Shahid Kapoor-starrer Jersey, a Hindi remake of the National Award-winning Telugu sports drama of the same name, scheduled to release on April 14, but now the release has been pushed.

The producers of Bollywood star Shahid Kapoor-starrer “Jersey” on Monday said the film has been pushed yet again. The makers didn’t reveal the reason behind postponing the film though. ‘Jersey’ will now arrive in cinemas on April 22.

It is obvious that Jersey has been postponed due to the unstoppable storm especially in the single screen theatres called K.G. F chapter 2 which has opened to mind blowing advance booking. 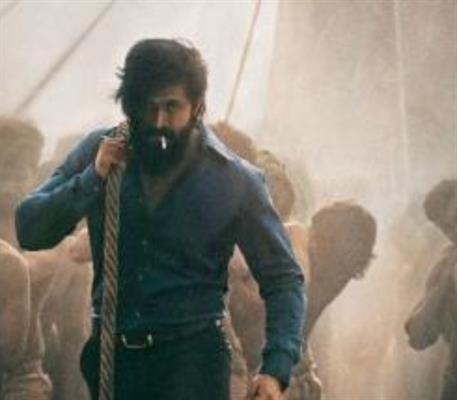 The second installment of the two-part series is a sequel to the 2018 film K.G.F: Chapter 1. The film stars Yash, Sanjay Dutt, Srinidhi Shetty, Raveena Tandon and Prakash Raj.

Written and directed by Prashanth Neel, and produced by Vijay Kiragandur under the banner Hombale Films. K.G.F is scheduled for a theatrical release on 14 April 2022 in Kannada along with the dubbed versions of Telugu, Hindi, Tamil and Malayalam.

Rocky Bhai aka Yash is going to rock dobara and with full force. 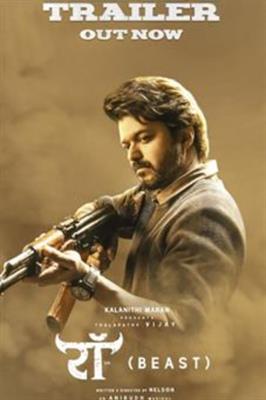 On the other hand Vijay starrer Beast is also releasing this week April 13, 2022 trying cash on the big Holiday weekend beginning from April 14.

Beast is an upcoming Indian Tamil-language action comedy written and directed by Nelson and produced by Sun Pictures. 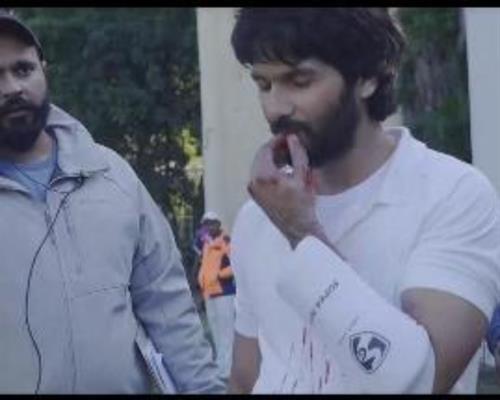 Is a sports drama film written and directed by Gowtam Tinnanuri, the movie is a remake of the 2019 Telugu film of the same title that starred Nani.

Jersey stars Shahid Kapoor as a former cricketer who returns to the game for his son's wish of a jersey, Mrunal Thakur plays Shahid Kapoor’s wife and Pankaj Kapoor plays cricket coach.