Sushmita Sen dated these celebs in the past 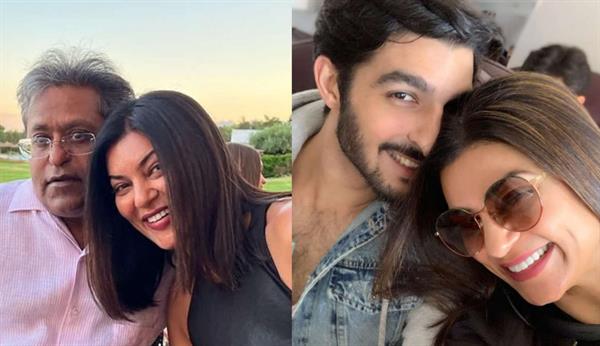 Today we look back at the former Miss Universe's Sushmita Sen past lovers from Rohman Shawl to Vikram Bhatt, Randeep Hooda to Sabeer Bhatia. Let's take a look at the Sushmita Sen's past relationships. 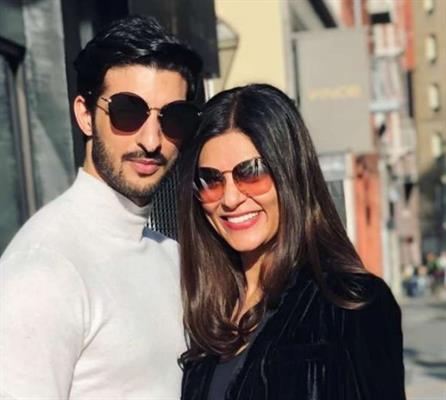 Sushmita Sen broke up with her longtime beau Rohman Shawl in December 2021 after three years of relationship. 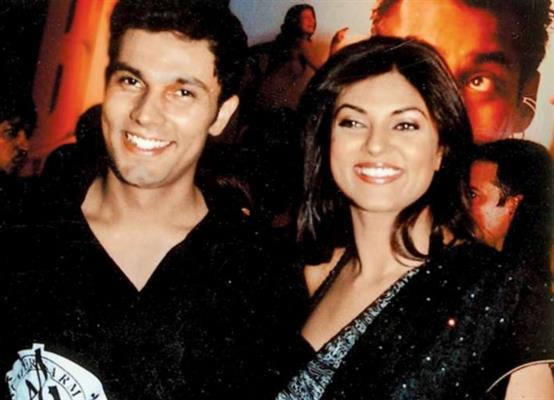 They dated for three years. However, the couple ended their relationship on a bitter note. 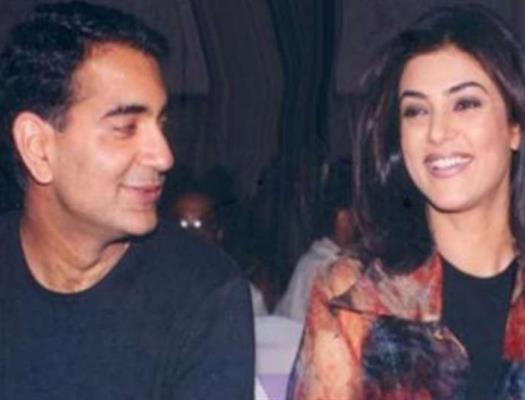 Sushmita Sen also dated Hotelier Sanjay Narang. Their relationship was quite steady and the couple was all set to tie the knot before things got upside down nd the couple called it quits. 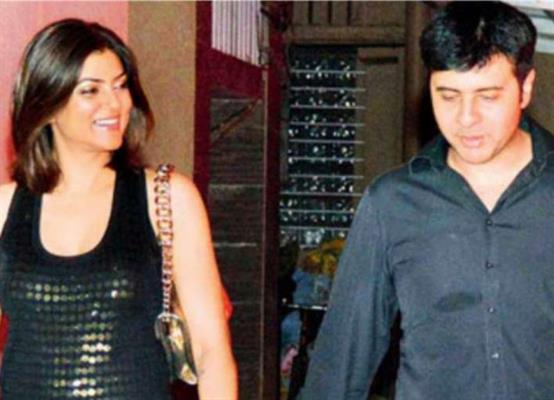 Sushmita Sen dated hotelier Ritik Bhasin for four years. However, the couple called it quits due to unknown reasons. 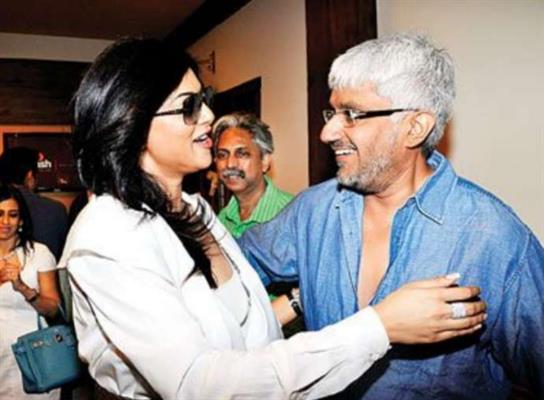 Vikram Bhatt and Sushmita Sen started dating when they were filming for the movie, Dastak. 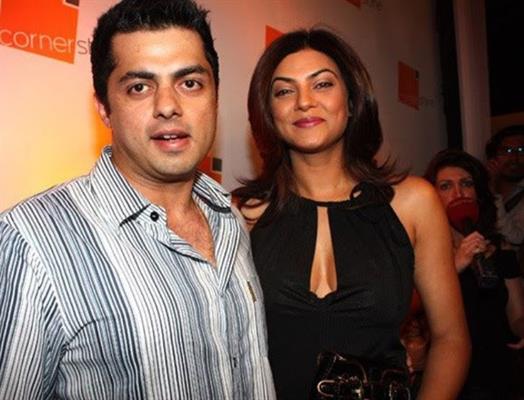 The talent management company, Cornerstone's head Bunty Sachdev is another man who dated Sushmita Sen. However, they never confirmed their relationship.

Just back in london after a whirling global tour #maldives # sardinia with the families - not to mention my #betterhalf @sushmitasen47 - a new beginning a new life finally. Over the moon. 🥰😘😍😍🥰💕💞💖💘💓 pic.twitter.com/Vvks5afTfz

Lalit Modi, in the next tweet, clarified that they both aren't married yet, just dating. "Not married - just dating each other. That too it will happen one day," he tweeted. 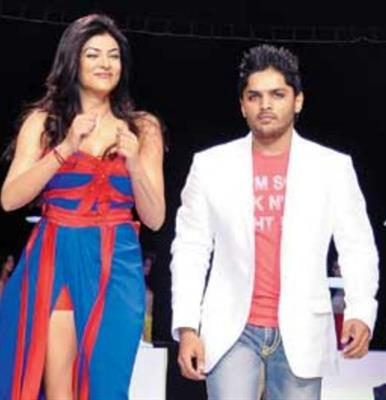 Imtiyaz Khatri and Sushmita Sen walked the ramp in Goa and later became friends. Their relationship was never official. 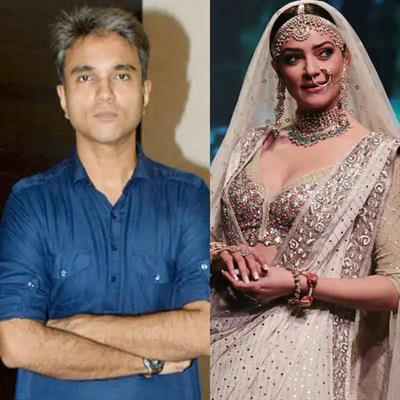 Mudassar Aziz was the director of Sushmita Sen’s movie, Dulha Mil Gaya. The two had started liking each other and had gradually fallen in love.