Male and Female Bollywood Debut of 2022 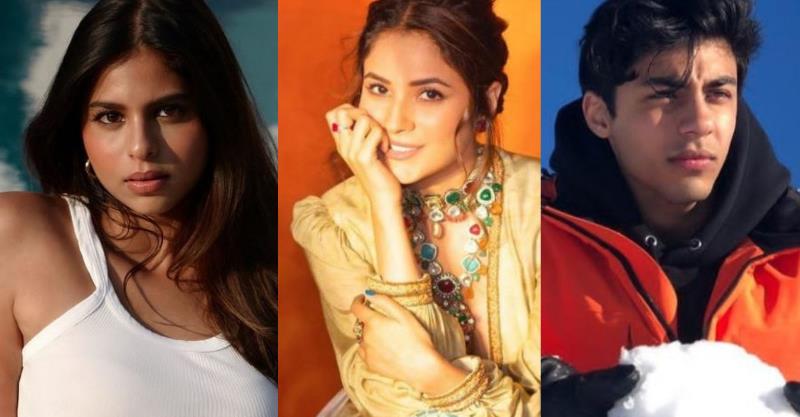 In the last few years, Bollywood has welcomed actors like Sara Ali Khan, Ananya Panday, Janhvi Kapoor, Siddhant Chaturvedi, and Ishaan Khatter, with open arms, and the audience have enjoyed their screen presence.
Let's take a list of celebrities who made their Bollywood Debut in 2022 and in the upcoming year 2023 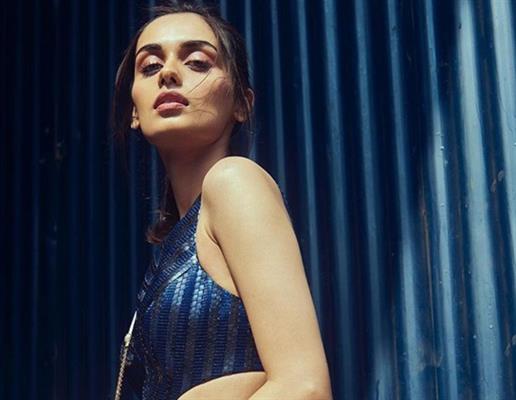 Manushi Chillar
After winning the title of Miss World, Manushi Chillar is going to win the heart of Bollywood buffs with her acting performance. The industry is soon going to witness her making her big Bollywood debut in Akshay Kumar’s Prithvi Raj Chauhan. 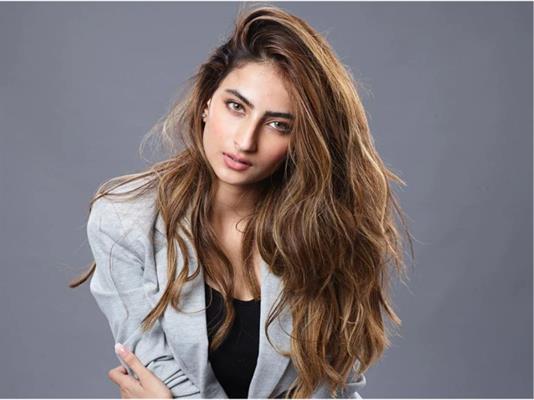 Palak Tiwari
Palak Tiwari created a lot of buzz with her first music video, Bijlee, with Hardy Sandhu. Well, that was just the beginning and the starlet has major things planned ahead for her 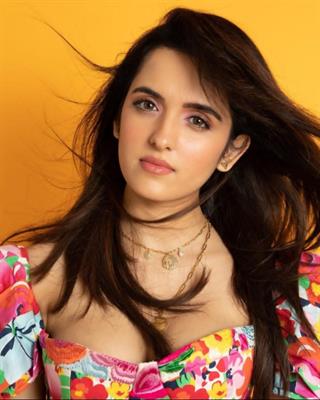 Shirley
Shirley has already given us a glimpse of her acting debut in the Netflix film, Maska, co-starring Manisha Koirala. Even before the opportunity, Shirley rose to fame with her singing covers on YouTube.
She is now all set to make her Bollywood debut with Nikamma where she will be seen with Abhimanyu Dassani. The film also stars Shilpa Shetty and is directed by Sabbir Khan. 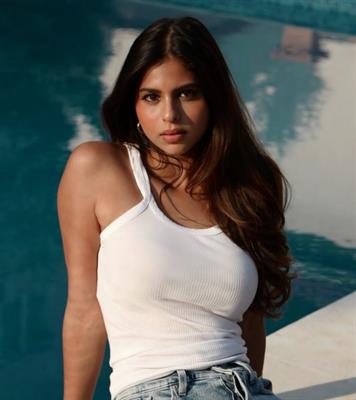 Suhana Khan
Suhana Khan has already been turning heads with her fashion looks and her clip of her in a theatrical drama has gone viral last year where we got a glimpse of her acting abilities.
She will also be seen in the Netflix drama, The Archies, along with Agastya Nanda and Khushi Kapoor, and she will be playing the role of Veronica. We can bet she is a star in the making. 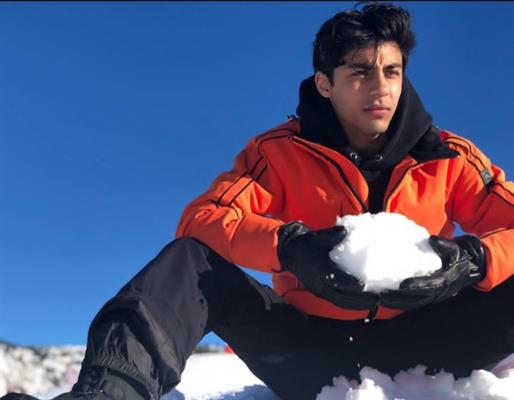 Aryan Khan
Aryan Khan has already worked in The Lion King and gave his voice for Simba alongside his father, Shah Rukh Khan. Now, if reports are to be believed, Aryan is all set to make her debut with a film under the Yash Raj Films banner. However, no official announcement has been made yet!

“Let the beauty of what you love be what you do.”
-Rumi

Rashmika Mandanna
Rashmika Mandanna will be marking her Hindi film debut through Shantanu Bagchi’s directorial spy thriller film Mission Majnu.
The actress has not only one instead of two Hindi films in her kitty right now. The other film, Good Bye Rashmika will be seen starring alongside Big-B of Bollywood Amitabh Bachchan. 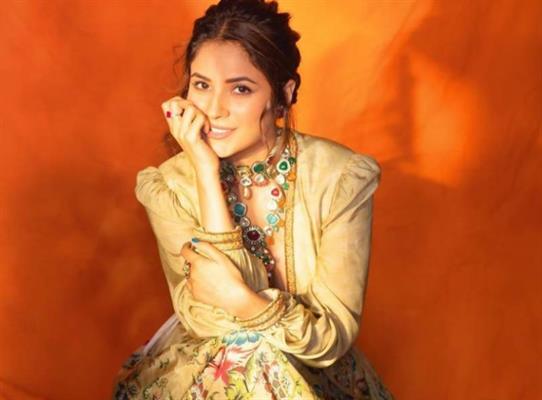 Give every day the chance to become the most beautiful day of your life #❤️ pic.twitter.com/rHSRythg53