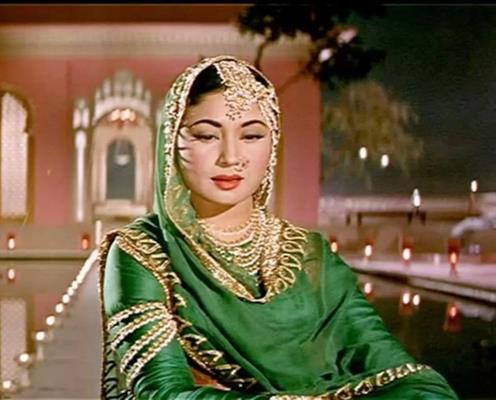 Meena Kumari, known as the Tragedy Queen of Bollywood, was born on 1 August 1933 in Mumbai. She was active between 1939 and 1972. Kumari was described by critics as a "historically incomparable" actress of Hindi cinema. In a career spanning 33 years, she starred in over 90 films till her premature death in 1972.
Today Meena Kumar's Birth Anniversary, As we remember the legendary actress on her 88th birth anniversary, we list some of her most iconic and popular songs:
Mujhe Pyaar Ki Zindagi 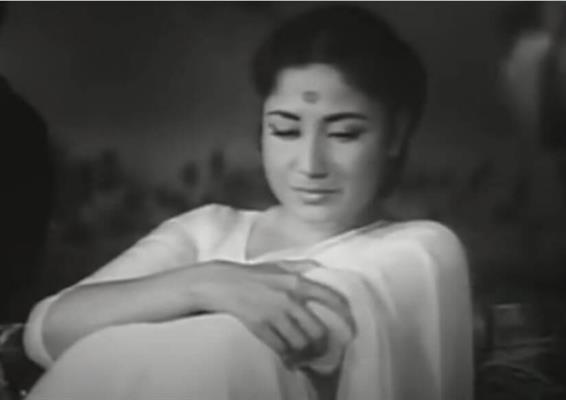 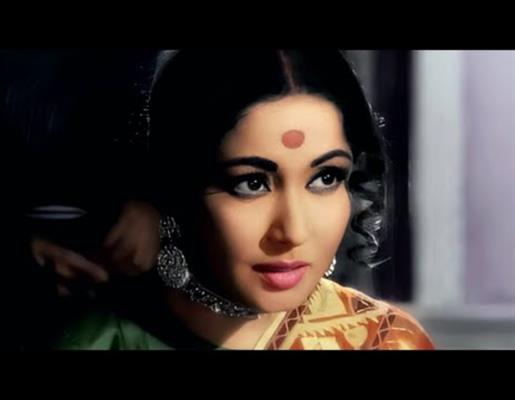