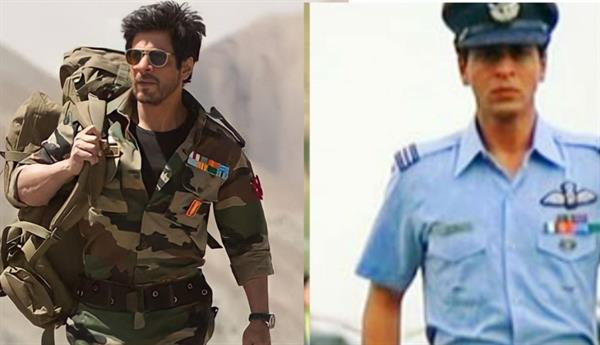 One of the romantic icons of the Indian silver-screen Shah Rukh Khan also referred as "King Khan", "King of Bollywood" and "Baadshah of Bollywood", is an accomplished Indian actor, filmmaker and TV personality.
He made his acting debut with TV series followed by many other small and big-screen projects. His breakthrough film ‘Dilwale Dulhania Le Jayenge’ (1995) remains one of the most successful films in the history of Indian cinema. Other notable films of this decorated Bollywood actor include ‘Kuch Kuch Hota Hai’ (1998), ‘Chak De! India’ (2007) and ‘Chennai Express’ (2013).
Army films have always turned tables around in Bollywood and many B-Town actors have tried their hand at playing an army man on screen. Shah Rukh Khan looks killer in uniforms. He slays every role and his character.
Check out Shah Rukh Khan's deadly looks in uniforms below: 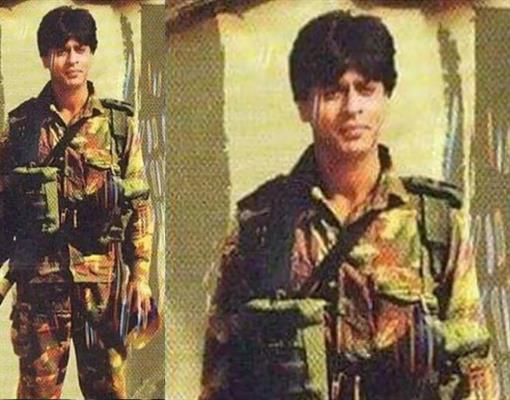 Shah Rukh Khan made his acting debut on television with Fauji. The TV show was directed and produced by Colonel Raj Kapoor and aired in 1988 on Doordarshan. Lekh Tandon's Dil Dariya might have been his first acting project, but owing to a delay, Fauji became the first time Shah Rukh Khan was seen on screen. 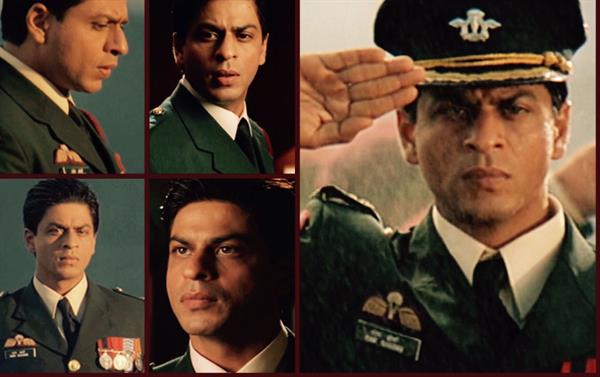 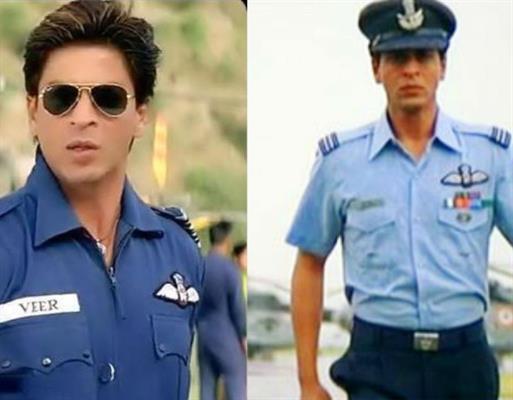 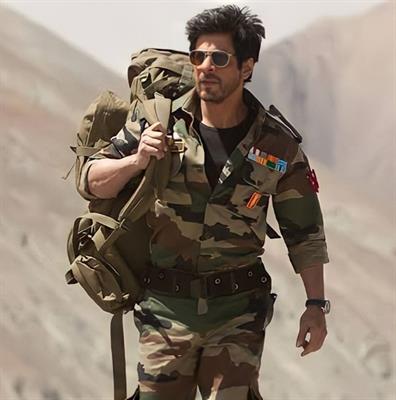 Shah Rukh Khan plays the role of Major Samar, a soldier for the Bomb Disposal Squad (Corps Of Army Engineers)