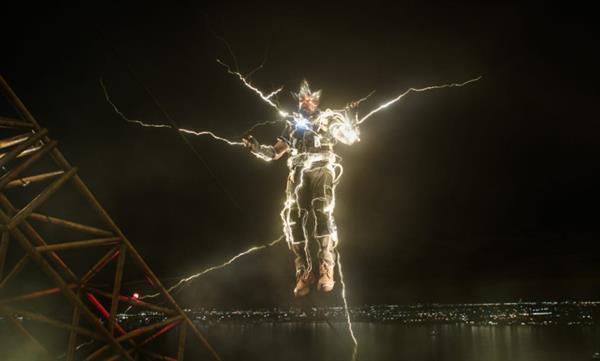 This week it’s the highly awaited sequel to Spider - Man Spider-Man: No Way Home. The acid test of Allu Arjun in Bollywood - Pushpa: The Rise. A web series inspired by the 2013 Vyapam scam - The Whistleblower.

A court room drama on money fraud - 420 IPC and the Italian Grand Jury Prize winner at the 78th Venice International Film Festival - The Hand of God (Italian: È stata la mano di Dio, i.e. It was the hand of God).

Has created tremendous buzz, the American superhero film based on the Marvel Comics character Spider-Man co-produced by Columbia Pictures and Marvel Studios and distributed by Sony Pictures Releasing.

Witness the Spider Man multiverse and if you are an Indian then you are luckier, Spider-Man: No Way Home releases in India a day earlier from USA.

Produced by Mythri Movie Makers in association with Muttamsetty Media, along with Allu Arjun and Fahadh Faasil, the movie also stars Rashmika Mandanna.

Pushpa: The Rise part 1 is scheduled to release on 17 December 2021 in Telugu along with dubbed versions in Malayalam, Tamil, Kannada, and Hindi

SonyLIV reality based series after the stupendous success of Harshad Mehta’s Scam 1992.

The Whistleblower releases 16th December only on SonyLIV.

The Hand of God

This rare coming of age is streaming on Netflix on 15 December 2021.