Upcoming movies of 2023 based on Patriotism 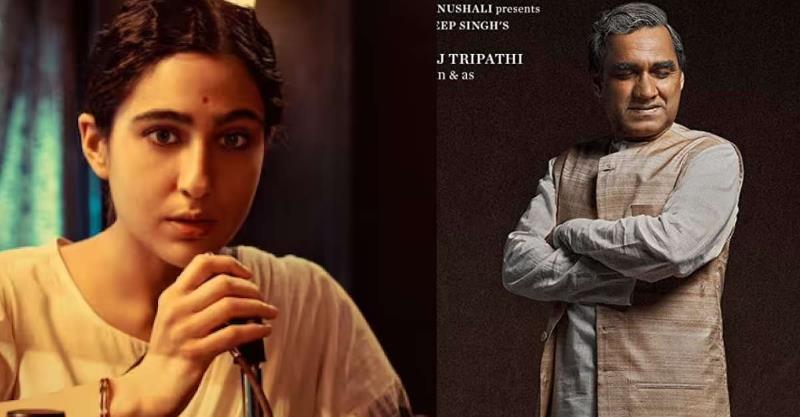 India is set to mark the 74th Republic Day on January 26, 2023. The national day commemorates the adoption of the Indian Constitution and is celebrated with grand events across the country.
Check out the list of upcoming Bollywood Patriotic movies of 2023, Hindi Cinema. 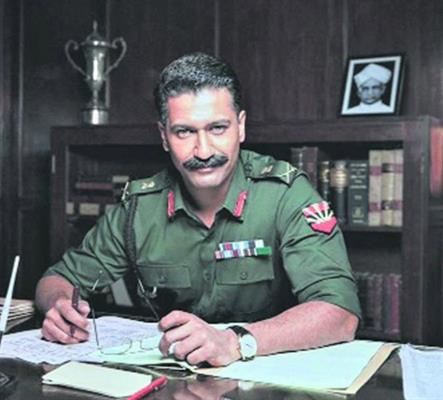 Sam Bahadur: After portraying the role of Sardar Udham Singh, Vicky Kaushal is all set to play another war hero. This time he is going to slip in the shoes of Sam Manekshaw, India's first Field Marshal 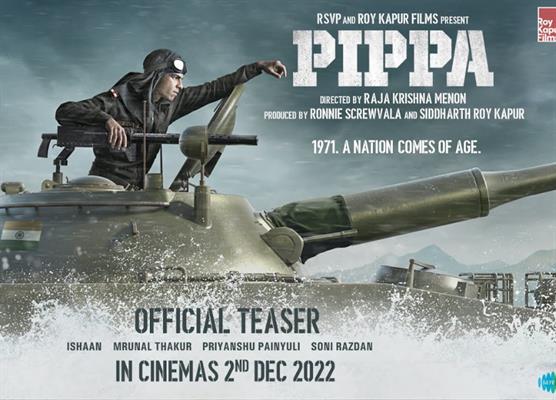 The Inshaan Khatter - Mrunal Thakur starrer 1971 war film has been pushed to December 2023. 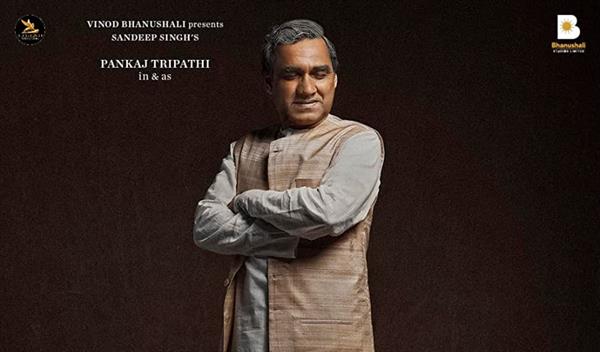 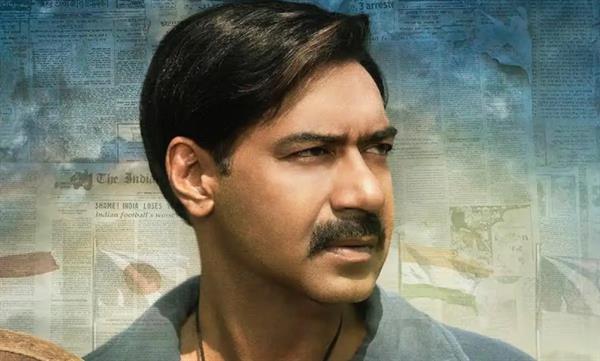 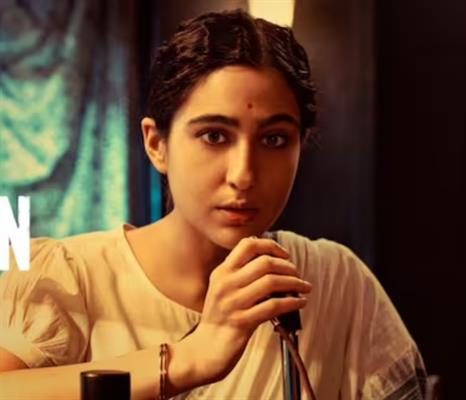