Check out Varun Dhawan's different character looks from his movies 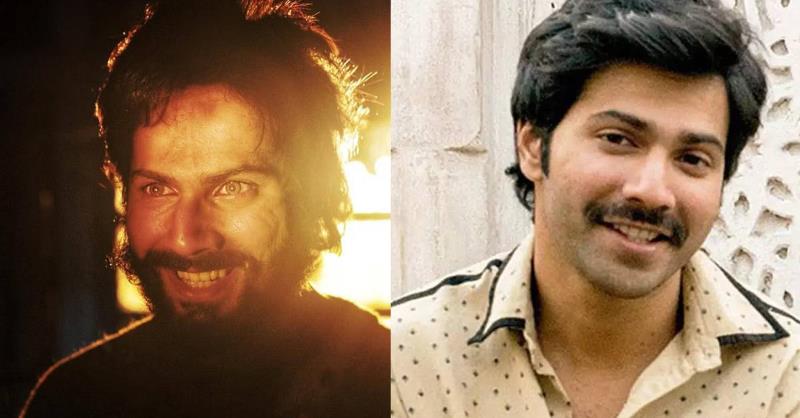 Varun Dhawan and Kriti Sanon are gearing up for the release of Bhediya. The movie is slated to release on 25th November 2022, and before the film releases, check out Varun Dhawan's different looks from his movies below: 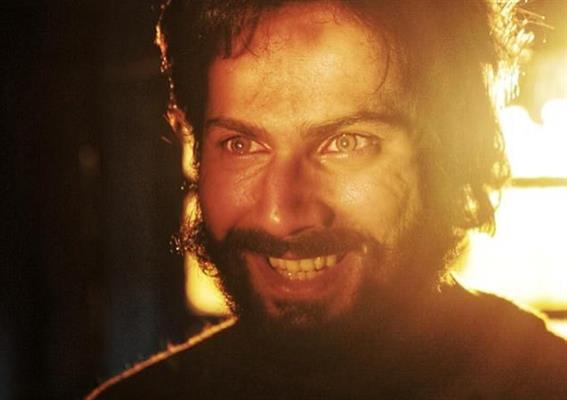 Bhediya: Varun Dhawan as Bhaskar gets bitten by a wolf at a very special yet magical night that happens once in a year, Due to that bite he gets the abilities and characteristics of the wolf therefore turning him into a werewolf at full moon nights! 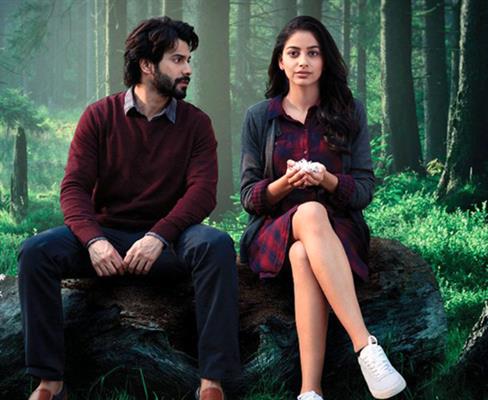 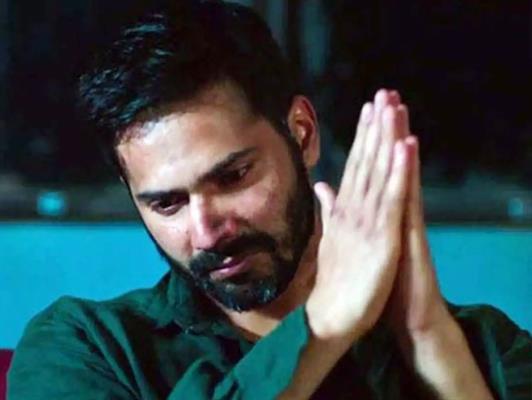 Badlapur: Rom-coms are totally Varun Dhawan’s forte. It resonates well with his real-life personality and he lets the character unfold itself easily on screen. 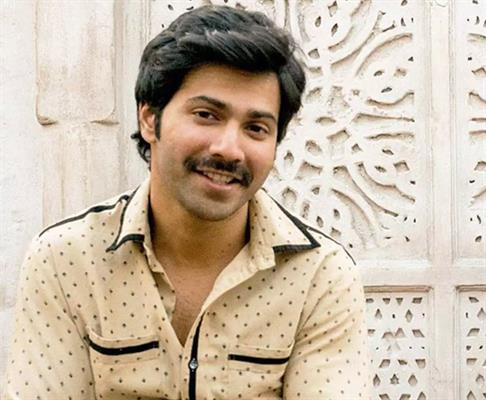 Sui Dhaaga : Varun’s character in this film had a brilliant blend of humour, compassion, and struggle.