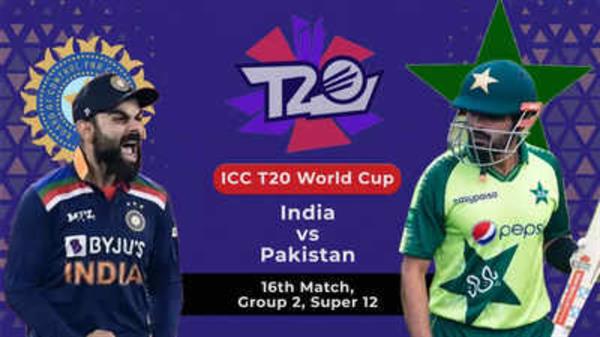 The supremacy of Team India over Pakistan in world cup stage which lasted for around three decades (almost thirty years) – 13 matches has ended in all round show by Pakistan who has outplayed India yesterday on the field.

The 10 wickets win by Pakistan over India in a match held in that packed Dubai International Stadium has triggered many emotions.

As a rational individual here are the following learning lessons we all and the entertainment industry can learn from what happened on the field and after everywhere especially in the social media. As per Google - Panauti is a box to keep paan. Yes, Paan (that beetle leaves stimulant – again as per Google) – we Indians love eating pan and panauti in Hindi is the box which is used to keep paan. 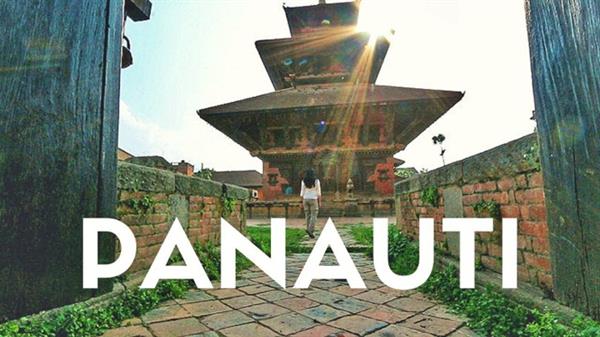 But it is also a term used for bad omen, bad luck

And a tourist destination in Nepal

So is Akshay Kumar a panauti? 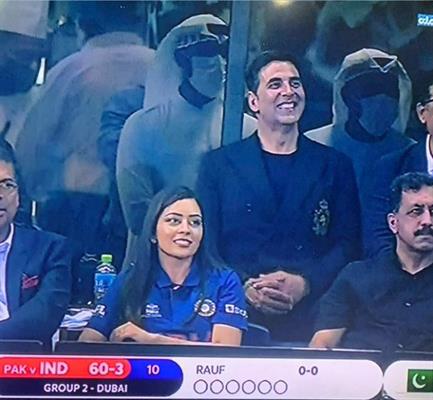 So is Akshay Kumar a panauti?

Akshay Kumar is an actor, a celebrity, a star he is certainly not a box of bamboo made for keeping paan (pun intended or not intended depends on who is reading).

Certainly not a bad omen, His Bellbottom was the first to reopen theaters after lockdown. He had the guts.

Then why was Akshay Kumar targeted?

Ask Akshay Kumar or the one targeting him and labeling him as panauti, I am just telling you people what panauti means.

And by the way, Urvashi Rautela, Priti Zinta and other celebs present where also targeted.

In a broader sense why single Bollywood alone

Going further will spoil that ‘case’.

See, in the game of sports, a team which plays better and outplays the opponent wins. Pakistan outplayed India and won. They outplayed India convincingly and won. India was outplaying them for the last twelve matches. In the Thirteenth (terah in Hindi) match Pakistan gave India the thrashing and won by 10 wickets.

So, the number thirteen (terah in Hindi) is panauti?

I repeat Panauti is a box of bamboo made for keeping pan (pun intended or not intended depends on who is reading).

But what are the lessons we learnt

And a tourist destination in Nepal as well.

Plus Virat Kohli is a hero even after loosing

How can Virat Kohli be hero even after losing? 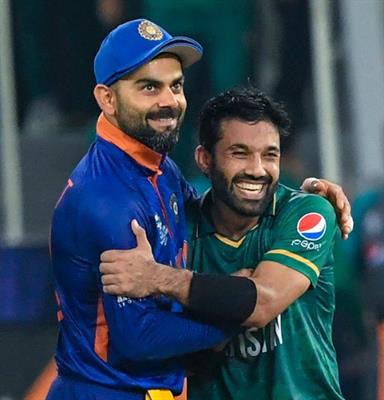 The sweet, classy and broadminded gesture of acknowledging the arch rival Pakistan for their fabulous win. Virat Kohli’s gesture of hugging Mohammad Rizwan for his powerful batting with a pleasing smile shows his mettle as a sportsman, an individual with a great sportsman spirit and a gentleman that accepts defeat gracefully. The Indian captain Virat Kohli lost the match but won many hearts.