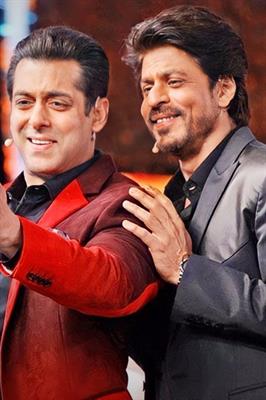 Humour – here is how King Khan Shah Rukh Khan has come to the rescue of his old pal Salman Khan aka bhai post the side effects of Radhe backlash. 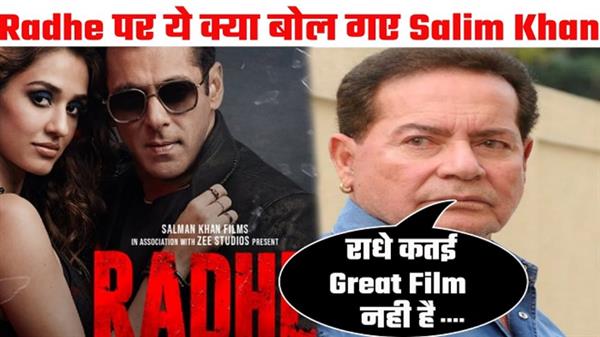 The release of Salman Khan’s Eid bonanza   Radhe: Your Most Wanted Bhai on May 13, 2021 has brought two worlds at logger heads.

The believers and the non-believers, the haters and the followers, let me out it more simply – the bhakth’s and the non bhakth’s ( ab ke sahi pakade) but mere pyaare bhaiyon or behano, the god is not our famous and bearded ultra-cute guju version of Santa Clause PM Modiji, it’s our bhai from that galaxy in Bandra – Salman ji aka Salman Khan proudly referred as bhai amongst his fandom.

The abnormal (in pure market/film industry terms) OTT release on ZEE5 of an A – listed superstar like Salman Khan’s movie on a festive occasion like Eid during this second Covid 19 wave, saw an unprecedented surge in people talking about Radhe – left, right and centre.

The fans and audience in general lapped it up gave Radhe: Your Most Wanted Bhai a historic Day 1 opening on OTT with 4.2 million views on its release date - 13 May 2021 making it the most-watched film on a single date.

The market of memes, haters and those who didn’t like the movie also saw a huge surge. The lockdown resulted in people getting more and more creative in their funny memes and jokes. This article is inspired from all those creative heads behind those funny memes around Radhe that offered hope.

But all these happenings around Radhe (to be precise Salman Khan’s hate and love competition) which went from normal to abnormal had no effect on our super strong bhai. It was normal for a Salman Khan starrer getting trolled for a while by his dedicated haters.

Salim – Javed duo who have given us Zanjeer, Sholay, Trishul to name a few in an interview to Dainik Bhaskar said that he doesn't think Radhe is a "great" movie.

And that’s not all, the senior script writer and father of Salman Khan also pointed that Radhe is a repetition of Salman Khan's previous films such as Dabangg 3, Race 3, Bharat and Tiger Zinda Hai.

This one comment from his dear father Salman Khan was powerful then those millions of criticisms, funny memes from all over the globe.

It was like a ‘Sadma’ climax kind of feeling to our dear bhai who suddenly lost his appetite, sleep and refused to work out.

Also Read :Radhe movie review: Clap for the crap of the decade 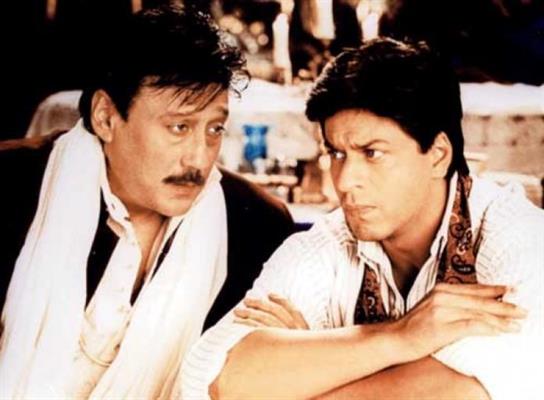 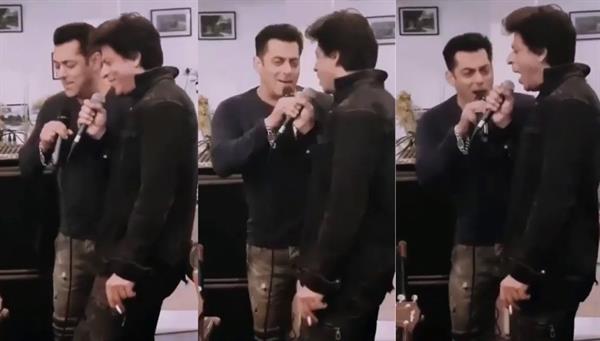 The song has gone globally viral