Abhijit Sinha Interview - TRAINING IS IMPERATIVE IN ANY FIELD YOU PURSUE 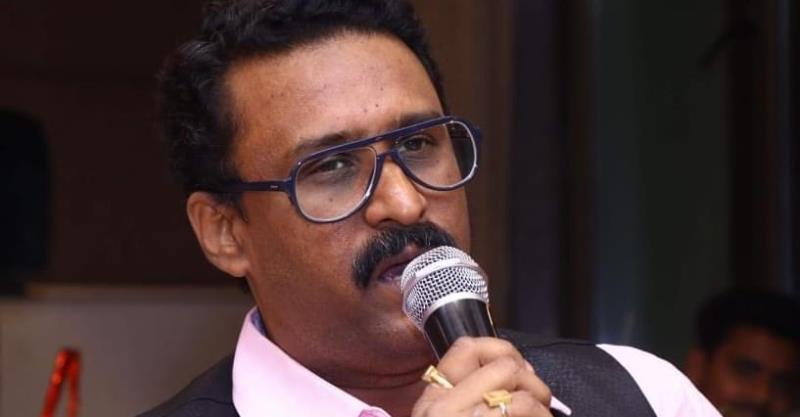 Abhijit Sinha is a Bollywood Actor and has acted in many popular Tv serials in Character Roles and many crime shows along with Web-Series, Short Films, Corporate Films, Comedy Shorts, Theatre, and Ads.He is an established Script Writer an SWA member writing for Short Films & web series.
He has Directed 11 Award-winning short films, Music Videos, and Comedy Short Series under his Home Production Euphoria Films in the last couple of years.He has written 8 songs which released during the last  year and many more works in progress.
He is an established poet and has authored the Hindi Poetry Book- Zindagi Key Tane Bane  and also has audio-video poetry YouTube channel known as Kavita key lamhe.He is associated with many Literary Societies.He is also an active Columnist writing with many Magazines and Literature Portals across the Globe.
In a candid conversation with Mr. Sinha, he revealed many of the interesting facets of his travails in the entertainment industy.
Your journey...
I hail from a middle-class family from Patna (Bihar) where education and secured job are always emphasized. I did my MBA from Nagpur and worked in the corporate sector for 11 years, i realized that I needed to do something different and pursue something to stimulate my creative instincts.It was probably a mid-life crisis phenomenon. When I divulged this to my family, they thought I was crazy. There was a storm in our house(laughs). However, my wife was very supportive of me. I joined the Barry John’s acting classes and then enrolled in the theater workshops under Nadira Babbar. In the year 2014, I joined the TV industry and gradually started doing work in all formats – TV, films, OTT.
It has been close to 10 years you have been part of this industry. Is the fire still intact in you.
If there is no fire in your belly, then you are certainly going to lose out. I agree to the fact that as humans, we sometimes go get demoralized, Its absolutely normal. But as actors, we need to keep going. “Abhi bahut kucch paana baaki hai. Bahut aage jaane ki tamanna hai”.

What is your comfort zone. 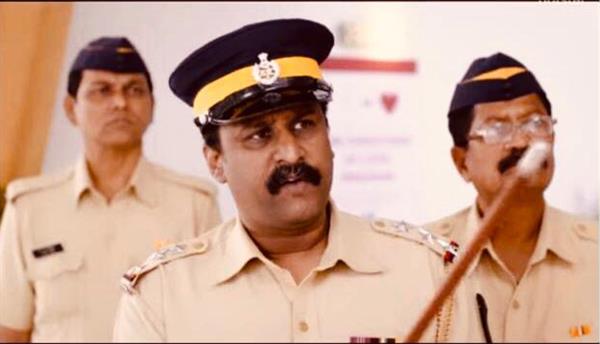 I was actually never in a comfort zone all throughout my life. I began my career with FMCG Sales and worked with reputed organizations like Godrej and Uniliver.And as the saying goes,” Once a Salesman, always a Salesman”. Those stints grounded me and kept my passion to work hard alive. I didnt want to confine or typecast myself. I like to play a variety of roles and experiment with different genres. However, crime is my favorite genre, and I was liucky to get a lot of work in this category.
You are a jack of many trades – Acting, Direction, Music composer, Lyrics writer.Sabse Mazaa Kisme aata hai ...
See in a family, I can’t say whom I love more – my parents, my kids or my wife! Similarly, in this field also, I cant assess whether I love acting more than direction or direction more than music. But I have learnt the art of alienating the actor in me when I get into the role of a director. Similarly, when I am into poetry, I kill the other facets of mine, albeit temporarily(laughs).

Any anecdotes from real life... 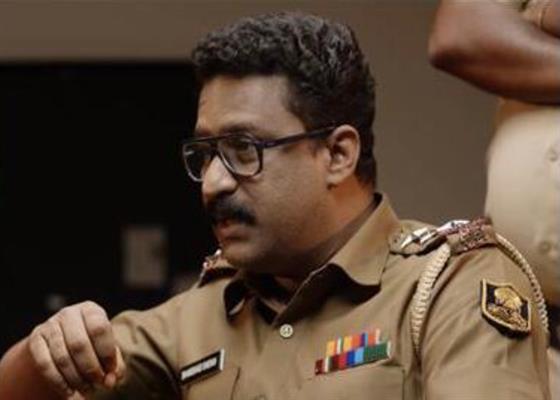 I have worked extensively in Sony’s CRIME PATROL,close to 150 odd episodes. While I will remain forever grateful to the makers of the programme which gave me an identity, there were many persons who  asked me which Thana did i belong to, during the shootings! I recently played a character of Samshad Shaikh in a film “Hotel Murder Case”.The DSP of Gaya messaged me after watching the film that my character reminded him of his hey days. I couldnt be more overwhelmed. “Meri adakari mein unko imandaari dikh gayee, aur zindagi mein kya chahiye!
Any Message from Youngsters.
“Hamesha Apni Dil ki Suno”. Its not like,”Papa Chahte hain ki Main Actor banoon...Mummy kehi hain ki Main Direction mein jaaoon”. You should ask yourself, what you want to do. Whatever, you want to pursue, Training is imperative. “Taalim kisi bhi kshetra mein mahatwapurna hai”
Abhijit runs a production house in the name of EUPHORIA FILMS. Do subscribe to his YouTube channel under the same name.
Tags : Abhijit Sinha