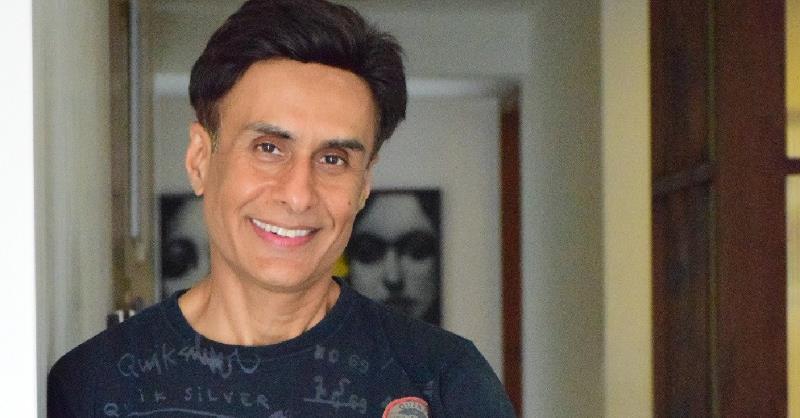 Arif Zakaria is an Indian actor. He has had roles in many films, beginning with his debut film Darmiyaan (1997), 1947 Earth (1998), Dance like a man (2004), and biographical projects Mardana and the controversial Nanak Shah Fakir.

We at Cineblues had a candid chat with the versatile veteran and here is what Arif Zakaria spoke about his journey to Ahwaan Padnee.