Jugjugg Jeeyo : up close and personal with the Saas, Bahu and the ever graceful actress Neetu Singh Kapoor 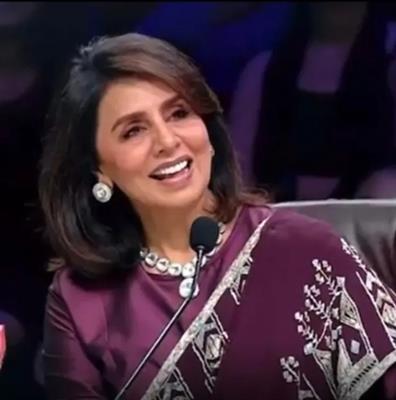 Jugjugg Jeeyo : up close and personal with the Saas, Bahu and the ever graceful actress Neetu Singh Kapoor

Making- her comeback into acting after nine years, the mother of the nation’s heartthrob and actor par excellence Ranbir Kapoor, mother in law of one of India’s most refined acting talent – Alia Bhatt and wife of India’s first teenage sensation and the evergreen romantic – the immortal Rishi Kapoor, Neetu Singh Kapoor spills beans on her marriage, about her son Ranbir Kapoor, his bahu (daughter in law) Alia Bhatt, her eagerly awaited family comedy Jugjugg Jeeyo and of course Rishi Kapoor.

What made Neetu Singh Kapoor says yes to Jugjugg Jeeyo

You need to be happy in every phase of your life. You may be going through a sad phase but you need to cheer up and be happy.

Whatever situations I always remain happy and like to get out of any sad situation that I may be facing at that point in time. And find ways to do it. That's the reason I started working. Because I wanted to get out of that entire sadness, whatever I went through those 2 or 3 years. I decided to do a movie to come out of that sad phase. I am in a happy phase working now as I have to keep myself busy. My children are all settled now. How do I kill my time? Nothing better than working again. 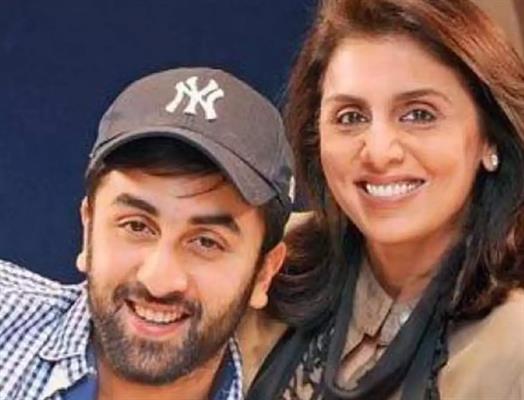 Yes, actually I was consulting a pundit as Ranbir wanted to get married in September. But all of a sudden both Ranbir and Alia decided to get married within ten days. God alone knows how I managed during the pandemic; sitting at home we had to do all the arrangement.

But we are happy everything went well.

Do you think if Rishi Kapoor was alive he would be happy with this simple wedding?

My husband would have wanted a grand wedding. You have to be happy when it’s a marriage in your family. Many of my friends are also now planning to have such a simple wedding and invite just a few family members and friends. I think pandemic has taught this simple wedding style.

Do you give tips to the newlywed couple Ranbir-Alia?

Nowadays you can’t give any tips. I don’t like to interfere. After getting married both got busy with their respective shootings therefore we have not got enough time to be together after their marriage.

It’s just the beginning of a saas-bahu relationship. What kind of relationship are you expecting from Alia as a bahu?

Alia’s and my relationship will be the same way that I shared  with my mom in law. I think there is no fight between saas and bahu. Fight happens only because of these men. When you are with your mother from your birth and after marriage if you turn joru ka gulam, then she misses those moments and feels left out. If a man balances his love for his mother and wife then there won't be any problem. I blame the husbands, not the wife.

How is Ranbir after marriage, has  his love changed for you or it’s the same?

Ranbir is a balanced individual. He loves Alia and his family and likes me too. I don’t find any change and I also know he will never change.

You as a mother had a very good bonding with your children Riddhima and Ranbir ?

I have a very good bond with my children. I would like to make whatever they liked. Ranbir’s favourite was butter chicken. I always liked to make that dish for him but he would always say it could have been better (smiles).

How is Alia as a cook has she prepared any dish for you and the family?

Yeah, a she had made a sweet dish [Prasad]. Alia is very good at cooking. Her mother Soni cooks a delicious dessert which is my favourite. So whenever I go to her place she makes that for me. I told Alia if you learn that dish only then you will get an entry.  She is a lovely girl and bonding gets stronger over the years.

On her relationship with mom in law- Late Krishna Kapoor.

My relationship with my mom in law was like she was my best friend. She was like my mother. I remember whenever there was something between me and Rishi, I would tell her your son is like this! And she would retort back-Tera miya aisa hai .Ours was a very beautiful relationship. I miss her a lot.

How did you manage when Rishi Kapoor especially got angry?

I used to stop talking to him, as my husband wouldn’t listen to me at that moment. So there was no point in arguing with him. And then after three months he would ask me-,” Bol kya huva tha? He was a hyper man who would confront me. So I would let him calm down and talk to me first. Then I would start off my grievances.

Did you tried to restrict Rishi with diet food?

When we lived in Chembur,  heavy food was cooked. While shooting I used to take diet food for him. In front of everyone after 2 drinks went in- he would say I’m not a dog kutto ka khana nahi kahunga. He would say- People will accept me with the work I do, so you don’t worry.

Anil Kapoor is like a family. He is so adorable. My Kapoor family and Anil's family have grown together. My husband was friendlier with Boney. Rima and Anil were friends. Sanjay Kapoor and Chimpu were friends. Both the mothers were good friends. Nirmala auntie and mom were best friends.

What preparations did you do for your character in Jug Jugg Jeeyo?

There were no preparations. I would give credit to the director. Mine is a typical housewife kind of role. I feel the women will like this role.

Also Read :Alia Bhatt: “If a woman does not believe in her values, how will she fight & stand up?
Tags : JugJugg Jeeyo Neetu Singh Kapoor 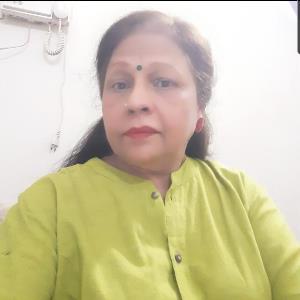