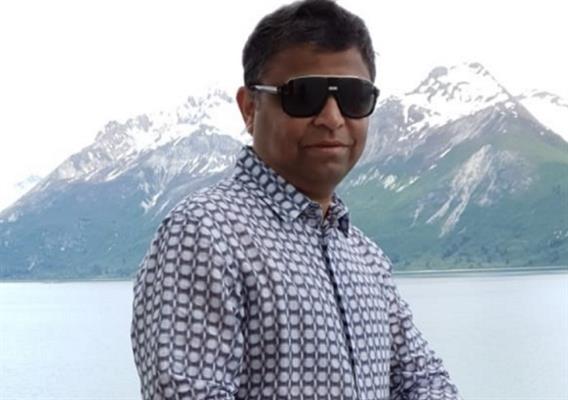 Manish Shah – the man behind the Hindi dubbing of Allu Arjun’s Pushpa: The Rise – Part 01which is doing a sensational run at the box office, people are still flocking into theaters, and many have watched it twice. Hailed as the Dubbing King, the pioneer who began with Nagarjuna and Jyothika starrer Telugu mega hit Mass (2004) dubbed in Hindi as Meri Jung: One Man Army in 2005 sold at a price of 7 Lakhs, today receives offers worth 20 crores.

As we all know now, the Hindi dub version of Ala Vaikunthapurramuloo will be exclusively premiered on Manish Shah’s TV channel Dhinchaak TV on February 06, 2022.

So what’s now?, Dubbing King Manisha Shah in an exclusive chat speaks about the success of Pushpa: The Rise – Part 01, expectations with Ala Vaikunthapurramuloo Hindi version release on Dinchaak TV, his future plans, Bollywood, OTT and more.

Excerpts from an exclusive chat with Vishal Verma

First if all many congratulations for the super success of Pushpa: The Rise – Part 01 Hindi dubbed version?, are you satisfied with the result?.

Thank You. I am happy; in my opinion Pushpa has the potential to do 100 crores in its Hindi dubbed version.

How much potential did Ala Vaikunthapurramuloo Hindi dubbed version had if got released in cinema halls as per your plan?

Ala Vaikunthapurramuloo has great potential, it’s a complete family package, it could have been anything looking at the release date of 26 January – one of the most sought after release days in Bollywood like Eid, Diwali, Christmas. With no major releases this month and mass audience who are hungry for entertainment plus the great run of Pushpa and acceptance of Allu Arjun amongst the mass Hindi belt. Ala Vaikunthapurramuloo had the potential to create wonders.

Are you disappointed with Ala Vaikunthapurramuloo Hindi dub version not getting a theater release?. Did you receive any offers for compensation?

I started Hindi dubbing with Mass (2004) dubbed in Hindi as Meri Jung: One Man Army in 2005 sold at a price of 7 Lakhs, today we get offers which are around 20 crores. I have a great relationship with South Film Industry and we decided not to spoil anyone’s business.

I cannot comment on things that have not happened, the above equations regarding Ala Vaikunthapurramuloo and Shehzada plus Allu Arjun and Allu Arvind are true, that’s why we have decided mutually not to release the Hindi dubbed version in theatres. 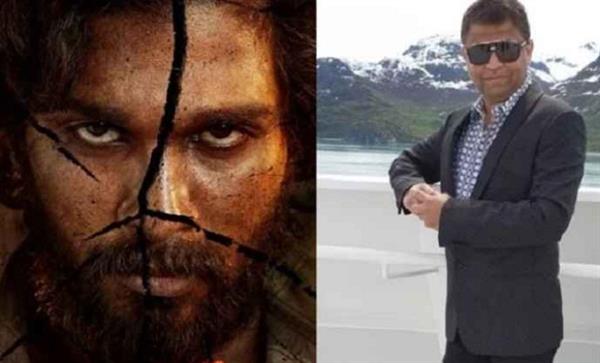 What is the reason for not releasing the Hindi dubbed version of Ala Vaikunthapurramuloo in your No.1 movie channel on Youtube having a base of sixty million subscribers?

I want to have a dedicated TV premiere of the Hindi dubbed version of Ala Vaikunthapurramuloo, it’s a pure business decision. No OTT watch at will comfort.

What you have to say on the OTT V/s cinema halls debate?.

When you start giving more watching options for content, the content loses its value. For example the IPL when began in 2007 was broadcasted on Sony Max, people used plan their schedules accordingly to watch the matches. Now you have other options available.

Similarly, people now are aware that the particular movie will be available on OTT after a month or two then instead of spending money and adjusting time for theatre viewing, will have a year subscription and watch it at his will, during breaks, while raveling etc.

So what should Bollywood do to ensure more and more people come to theatres, cinema halls to enjoy the traditional movie watching experience?

What about ticket pricing which is high?

These concerns are there, but first we should start making more mass oriented content.

Sooryavanshi was a mass entertainer

Exactly, the more mass entertainer you make, the more people will flock to theatres, Baahubali Hindi is the best example. There is mass appeal in Pushpa that’s why people are watching it in theaters.

So after Pushpa and Ala Vaikunthapurramuloo Hindi wah next from the dubbing King?

We have zeroed down on a list, will make the announcement at the right time. Am eager and excited to see the footfalls of Ala Vaikunthapurramuloo Hindi dubbed version on Dinchaak TV releasing on February 06 2022 to finally decide on our next move.

Also Read :OF PUSHPA’S CHEERS AND 83 TEARS LESSONS TO LEARN MY DEAR