A cocktail of Horror, Comedy, Courage and Passion this week on theatres and OTT 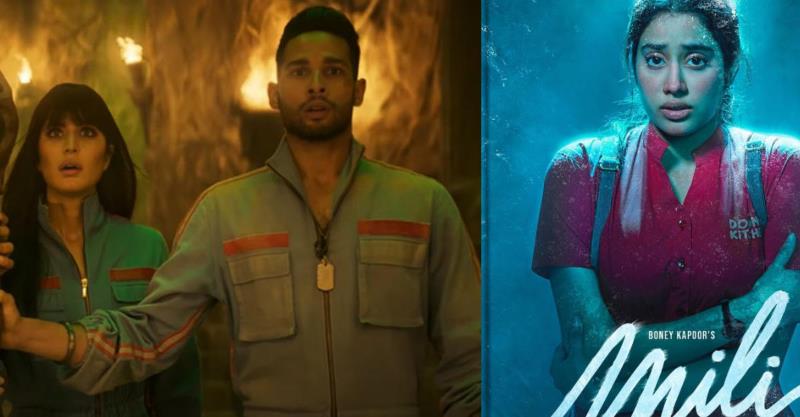 This week on Friday i.e 4th November 2022 we have the list of movies and series to be released. 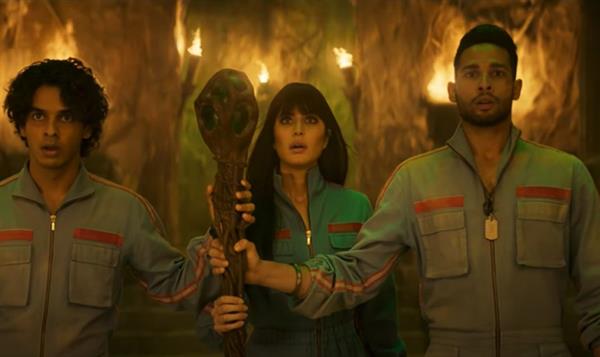 Phone Bhoot ( In theatres):
Touted as a rib-tickling horror- comedy around two bumbling Ghostbusters( Ishaan Khattar and Sidhant Chaturvedi), Phone Bhoot is about a ghost ( Katrina Kaif) who comes into their lives with an agenda of her own, send involves them in her business plan. The film is directed by Gurmmeet Singh under Excel Entertainment. 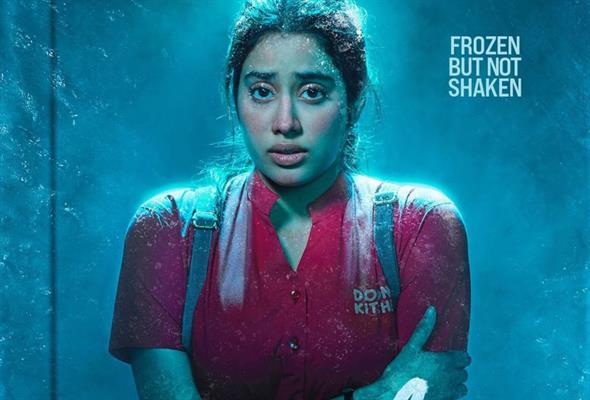 MILI ( In theatres):
A remake of the Anna Ben starrer Malayalam film, Helen, Mili stars Jahnvi Kapoor as the titular protagonist struggling for survival and putting all her courage and survival instincts into test after she is inadvertently locked inside a freezer storage in a mall. Mili also stars Sunny Singh and Manoj Pahwa and is directed by Mathukutty Xavier, who also made the original. 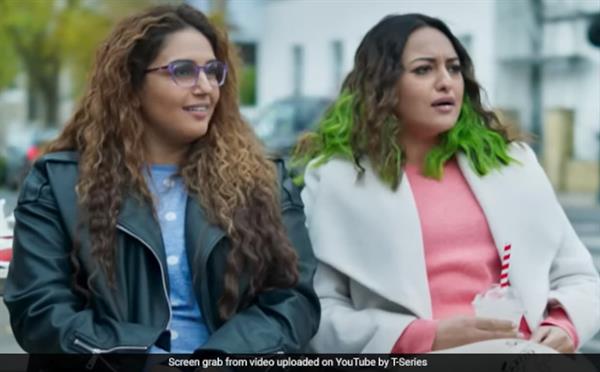 Double XL ( In theatres):
Starring Sonakshi Sinha and Huma Qureshi in lead roles, Double XL narrates the tale of 2 women who embrace body positivity and celebrate female friendship. In the process of realizing their dreams , they bust the myth that beauty corresponds to size and the harsh societal taboos. Double XL is directed by Satram Ramani and is produced by T-Series. 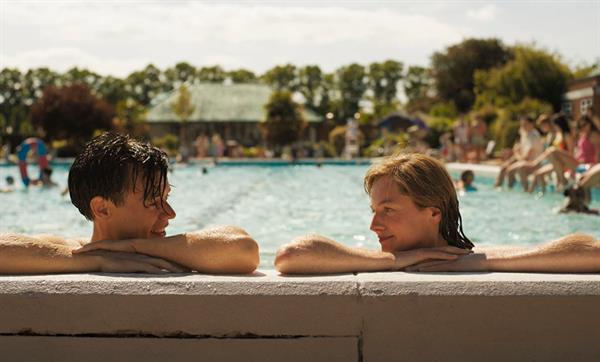 My Policeman:
My Policeman stars Harry Styles as a bisexual cop caught between his duty towards his wife Marion (Corrin) and his love for his paramour Patrick (Dawson). The same characters’ older selves are played by Linus Roache, Gina McKee, and Rupert Everett respectively. Directed by Michael Grandage, the film is all set to release on Prime Video on November 4. 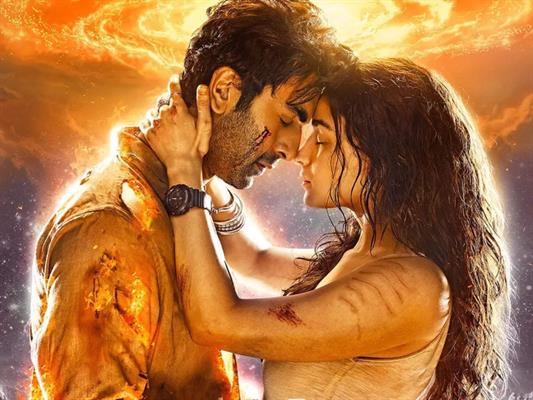 Besides these, Brahmastra is premiering on 4th November over Disney+ Hotstar. And, PS-1 streams on Amazon Prime Video on rental basis from 4 November 2022.