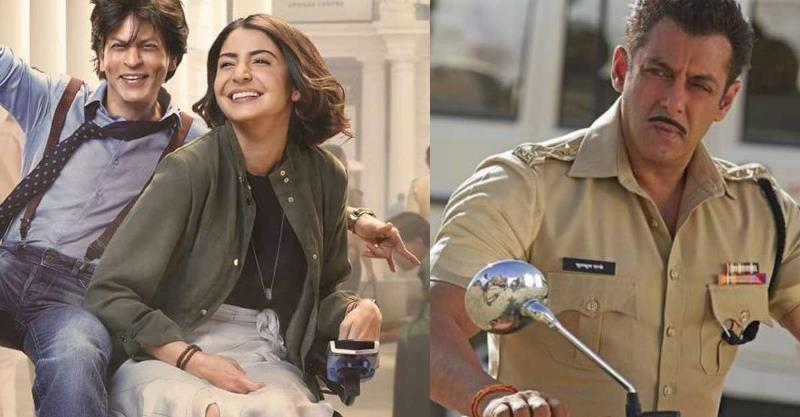 December 25th is actually one of the biggest movie-going days of the year. Every December, millions of families around the country like to sit down and watch a Christmas movie. It's a way of spending time together, while also doing something to get into the mood of the season. 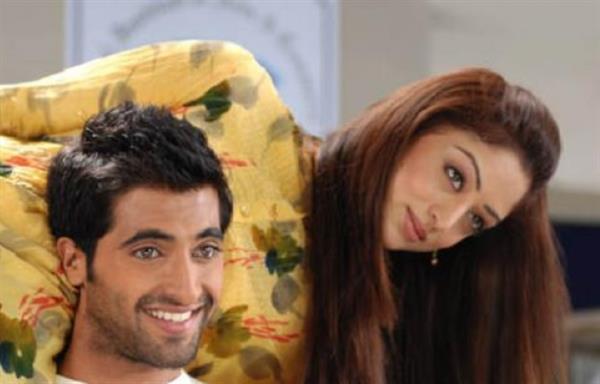 Isi Life Mein...! (2010)
Isi Life Mein is a 2010 Bollywood film directed by Vidhi Kasliwal and starring Akshay Oberoi alongside Sandeepa Dhar in both their debut film. It was released on 24 December 2010. The film earned Filmfare Award for Best Female Debut nomination for Sandeepa Dhar. 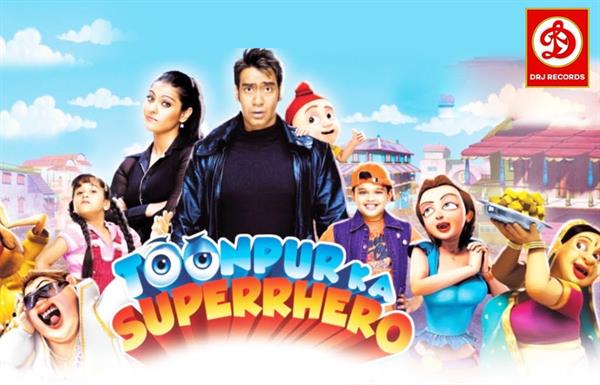 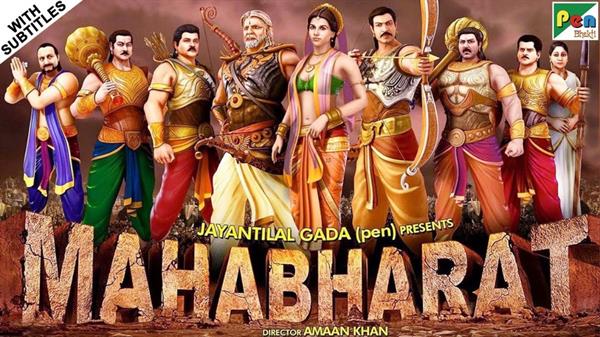 Mahabharat (2013 film)
Mahabharat is a 2013 Indian Hindi-language computer animated historical drama film, directed by Amaan Khan and based on the Hindu epic of the same name. The film is produced by Kushal Kantilal Gada and Dhaval Jayantilal Gada.The film was a Christmas release on 27 December 2013.Several actors like Amitabh Bachchan, Sunny Deol, Ajay Devgn, Anil Kapoor, Jackie Shroff, Vidya Balan, Manoj Bajpayee, Deepti Naval were signed up for the characters in the film. It is touted as the most expensive animated film in Bollywood.The movie tells the story of the Indian epic Mahabharata. It received mixed reviews, with praise for its voice acting, but criticism for its animations. 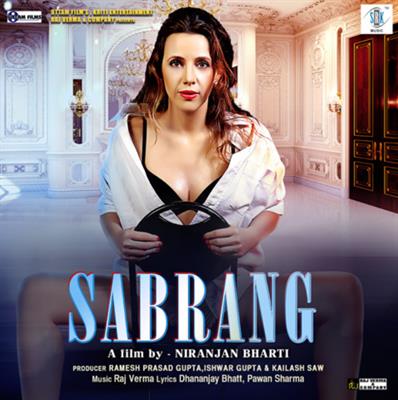 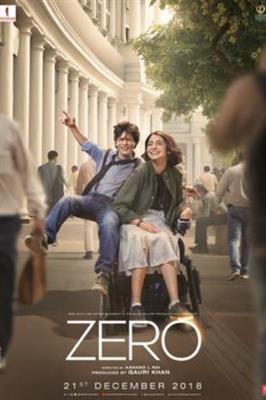 Zero
Zero is a 2018 Indian romantic comedy film written by Himanshu Sharma, directed by Aanand L. Rai and produced by Colour Yellow Productions in collaboration with Red Chillies Entertainment. Starring Shah Rukh Khan, Anushka Sharma, Katrina Kaif, Abhay Deol, R. Madhavan and Mohammed Zeeshan Ayyub.Despite being hyped prior to its release, the film was one of the biggest box-office failure in Khan's career. 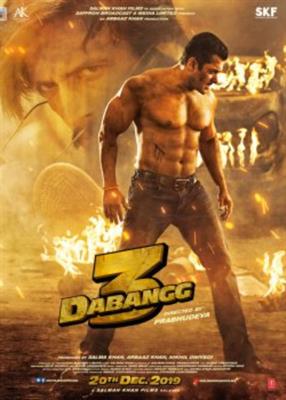 Dabangg 3
Dabangg 3 is a 2019 Indian Hindi-language action comedy film directed by Prabhu Deva and produced by Salman Khan under Salman Khan Films and Saffron Broadcast & Media Limited, as an Arbaaz Khan Production. The film's collections were further affected by the CAA protests, making it the lowest-grossing film in the franchise, and a commercial failure. 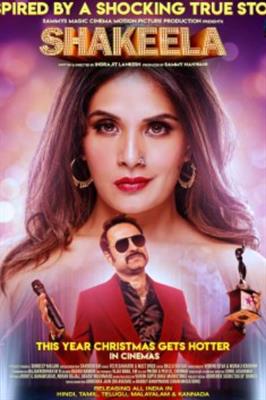 Shakeela
Shakeela is a 2020 an Indian Hindi-language biographical film written and directed by Indrajit Lankesh. The film stars Richa Chadda as the eponymous adult star of 1990s who acted in adult films in several Indian languages, with Pankaj Tripathi and Rajeev Pillai in supporting roles. The film has been produced by Sammy Nanwani and Sahil Nanwani.Shakeela released on 25 December 2020 in theatres. 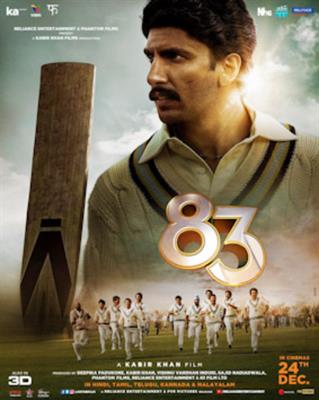 83
83 is a biopic sports drama film written and directed by Kabir Khan and produced by Deepika Padukone, Kabir Khan, Vishnu Vardhan Induri, Sajid Nadiadwala, Reliance Entertainment. Despite the positive reviews, the film was unsuccessful at the Indian box office, although it became the highest grossing Hindi film of 2021 in overseas.