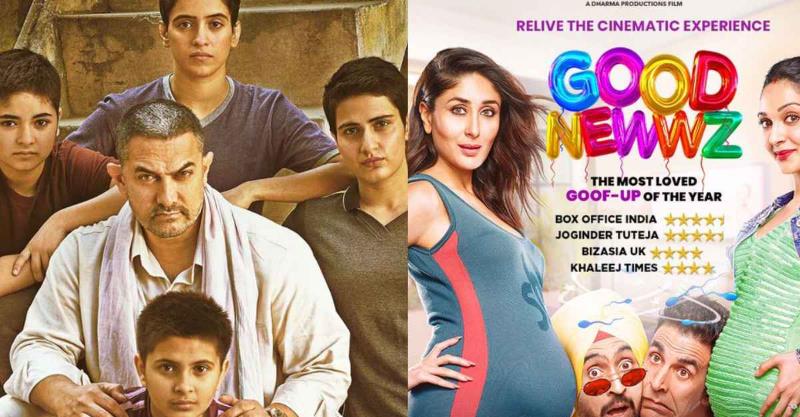 Christmas is just round corner and as always every year we get movies which release in the month december. Some Bollywood movies that have done well in Christmas season are as folllows. Check out  Greatest Bollywood Christmas Hit movies also including upcoming Cirkus movie

Another Yash Raj film that went on to do quite well on Christmas was Dhoom: 3, starring Aamir Khan in a double role.

The trio of Sanjay Leela Bhansali, Ranveer Singh and Deepika Padukone came together with Bajirao Mastani and clashed with Shah Rukh Khan's Dilwale at the box office.

The sequel to Ek Tha Tiger, this one was directed by Ali Abbas Zafar, with the original cast, Salman Khan and Katrina Kaif.