National Sports Day 2022: Indian movies that are based on hockey 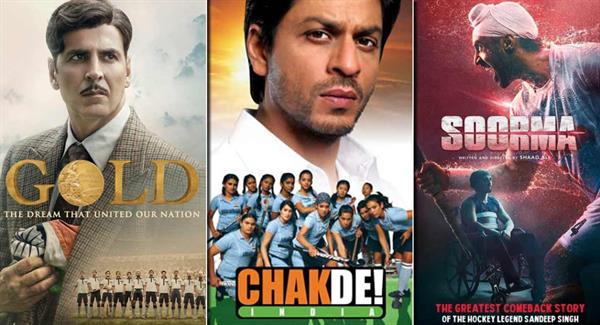 National Sports Day is being celebrated across the country today. On this day, people are encouraged to take out some time out of their day to play their favourite sport and inculcate the habit of playing sports in day-to-day life to keep themselves fit physically and mentally. It is celebrated as a tribute to Major Dhyan Chand, known for his goal-scoring ability and superb ball control.
On the occasion of National Sports Day paid tribute to hockey wizard Major Dhyan Chand. Here are Indian movies that are based on hockey, which were loved by the audiences. 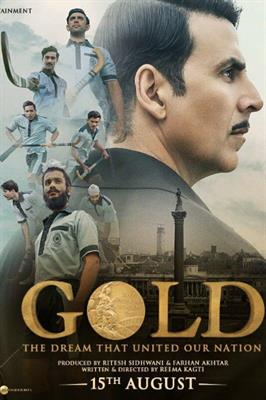 Gold: The Dream That United Our Nation, or simply Gold, is a 2018 Indian Hindi-language period sports film written and directed by Reema Kagti and produced by Farhan Akhtar and Ritesh Sidhwani. 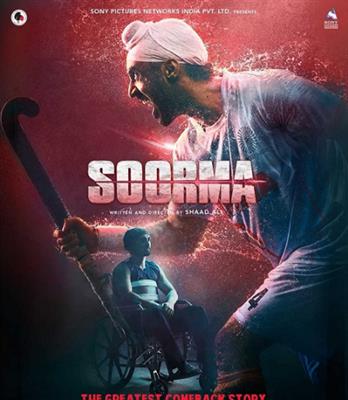 Soorma is a 2018 Indian biographical sports drama film based on the life of hockey player Sandeep Singh. 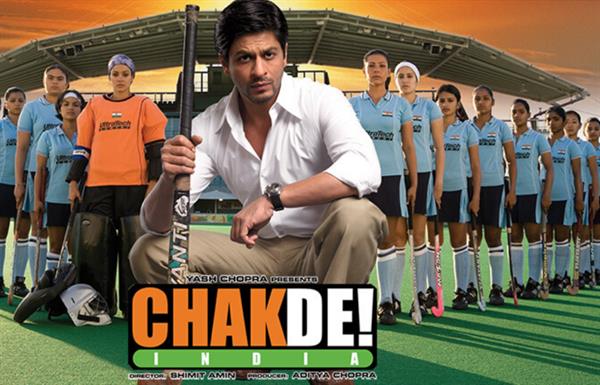 Chak De! India is a 2007 Indian Hindi-language sports film directed by Shimit Amin and produced by Aditya Chopra under the banner of Yash Raj Films, with a script written by Jaideep Sahni. 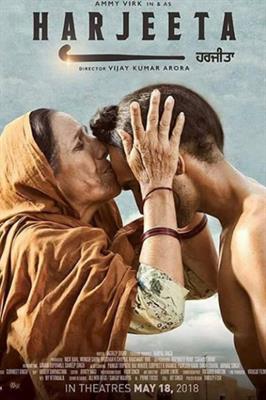 Here are Indian movies that are based on hockey, which were loved by the audiences. Read ahead to know more. 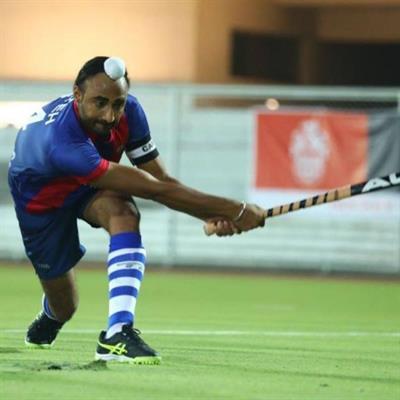 Rohit Jugraj’s Khido Khundi is a sports drama that revolves around the life of hockey players in Sansarpur, Punjab. It revealed an “unknown part” of India which is very good at the sport.