The actors we are dying to look out for in 2022 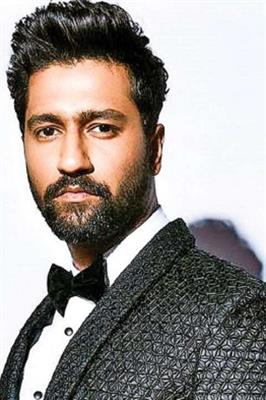 2022 has begun, and so is our excitement to watch the leading men of the industry capture our screens with their power-packed performances, to-die-for looks, and irresistible charm!

Let's look at the five Bolywood hunks of the Hindi Film Industry set to rule 2022. 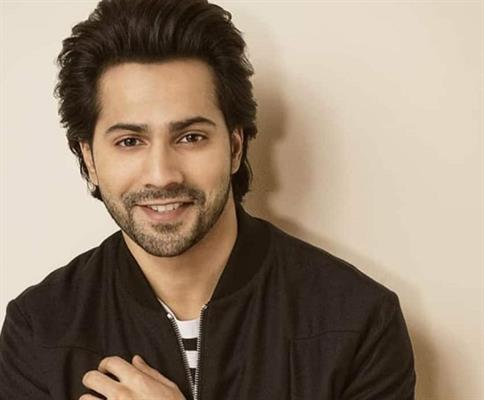 The mass entertainer hero Varun Dhawan boasts a massive female fan following owing to his deadly combination of sharp looks, witty humour, and killer dancing moves. The actor is undisputedly one of the hottest men on the block. The year will watch him in Bhediya and Jug Jugg Jeeyo. 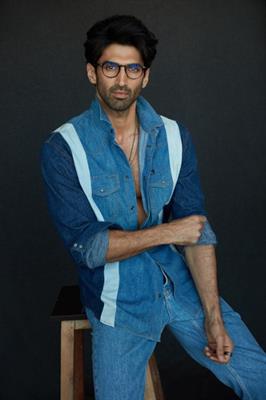 Aditya Roy Kapur with his sculpted body and infectious smile, the actor is guilty of making female fans go weak on their knees. The star's flair for music is a brownie point! 2022 will see the handsome star headlining OM, Thadam remake, and Hindi adaptation of The Night Manager. 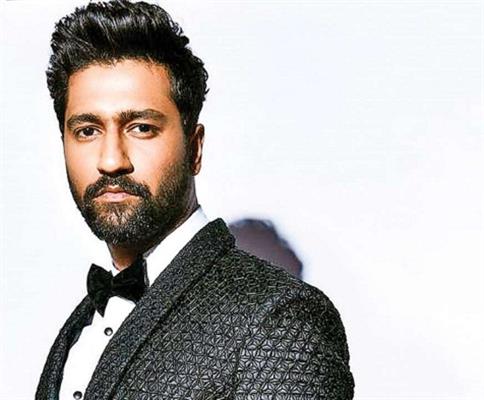 Vicky Kaushal has the power to raise the 'Josh' among the audience with his mere presence. Tall, dark, and handsome - the actor is the perfect definition of a dreamy man! With his Army Avatar in Uri - The Surgical Strike, the hero became the nation's crush. After essaying Sardar Uddham, he is ready to mint love with his next Sam Bahadur due 2022. 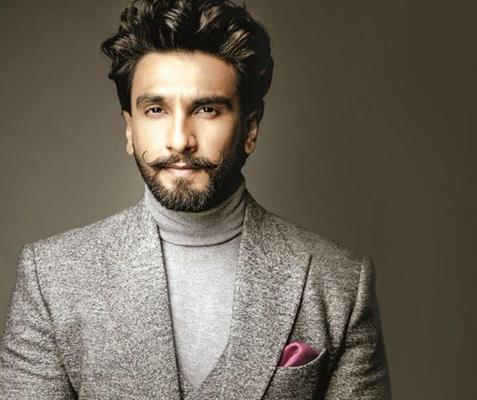 It is Ranveer Singh's flamboyance that makes him all shades beguiling! The actor holds command over the audience with his quirky looks, infectious energy and unparalleled screen presence. Over the years, the actor has earned himself a massive fan base across the nation. This year will see him in Jayeshbhai Jordaar and Cirkus. 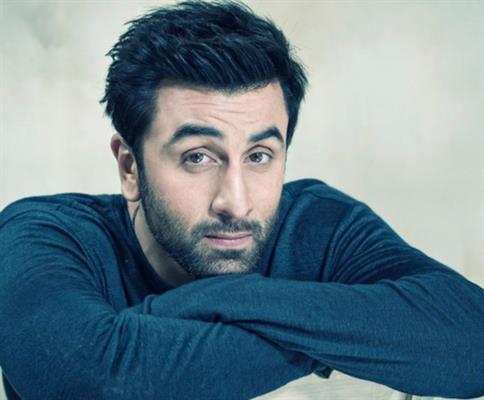 One can't talk about the Bollywood most wanted and not have Ranbir Kapoor on the list. From his innocent smile to the boy-next-door vibe, the star has been ruling the hearts since his debut. 2022 holds a bigger surprise for his fans as he will make a comeback after three years with Brahmāstra and Shamshera.