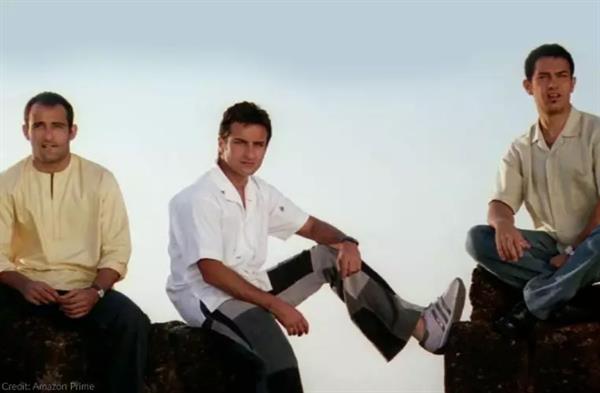 Dil Chahta Hai released on August 10, 2001. Farhan Akhtar made his debut as a writer/director with this movie, and it starred Aamir Khan, Saif Ali Khan, Akshaye Khanna, Preity Zinta, Dimple Kapadia and Sonali Kulkarni.
The movie, which was initially slammed by critics for being too ahead of its time, turned out to be a runaway hit with all the humor, confused aspirations and realistic take on messed up relationships.
It was a game-changer for the way Bollywood portrayed friendships. 21 years later, people both young and old still relate to the movie and consider it as the coolest youth movie ever.
Here are some iconic dialogues, that form a huge part of the reason why we still love watching this cult movie. 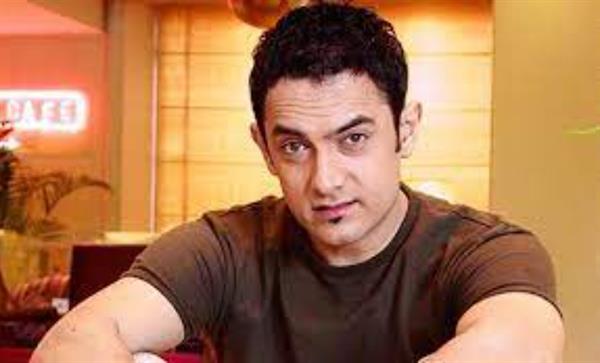 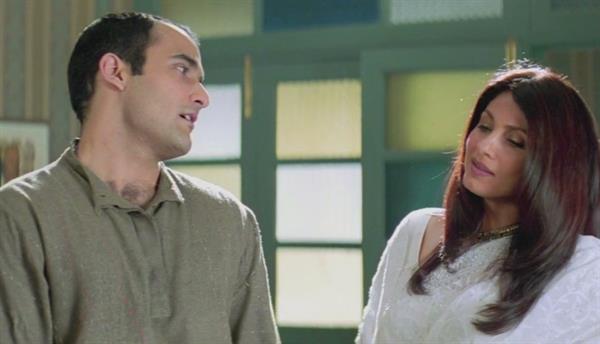 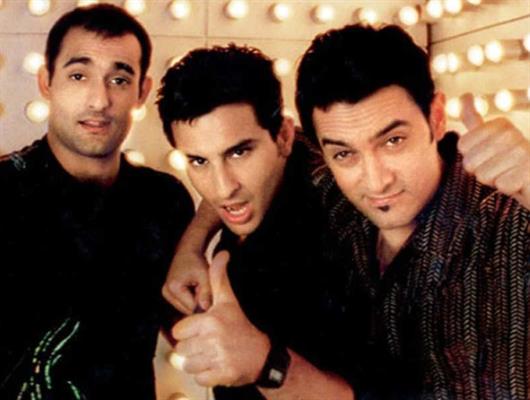 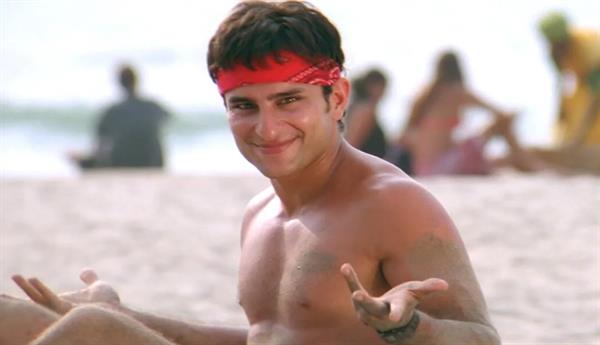 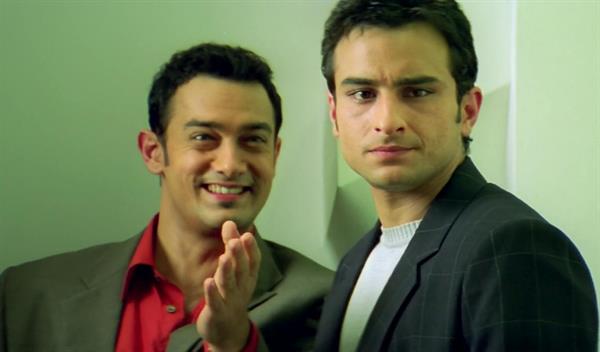