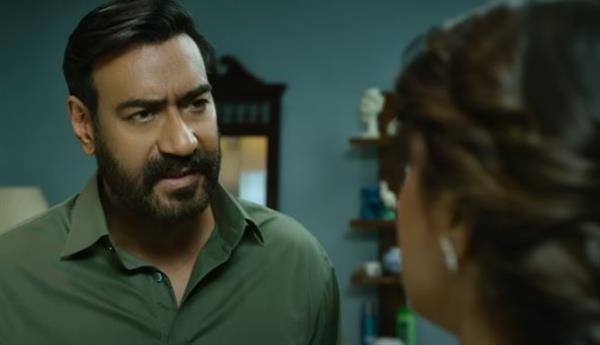 The trailer of Drishyam 2 has been on top on the trends list ever since it released on Monday afternoon. The film boasts of an impressive star cast that includes Ajay Devgn, Akshaye Khanna, Tabu, Shriya Saran and Ishita Dutta. However, the Internet can't seem to get enough of the Ajay Devgn-Akshaye Khanna face-off.
Drishyam showcased the story of Ajay Devgn's character Vijay Salgaonkar, who tricked the police after his daughter accidentally kills the villainous son of a cop (played by Tabu). The film was a Hindi remake of the hit Malayalam hit that featured Mohanlal in lead role.
The film has been directed by Abhishek Pathak and produced by T-Series and Panorama Studios and it will release in theatres on November 18. Other than Akshaye Khanna, Ajay Devgn and Tabu, the film also stars Shriya Saran and Ishita Dutta.
Check out Drishyam 2 dialogues below: 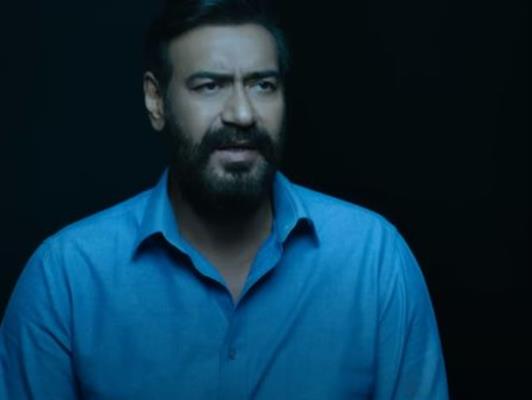 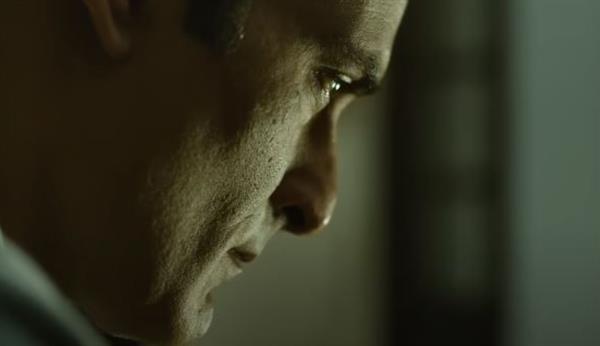 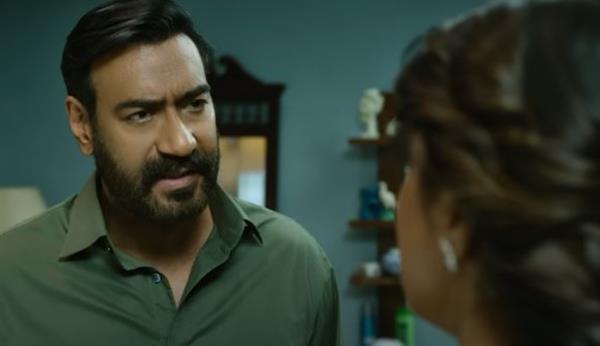 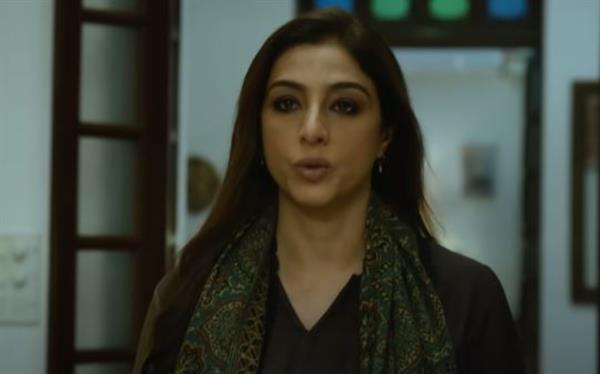 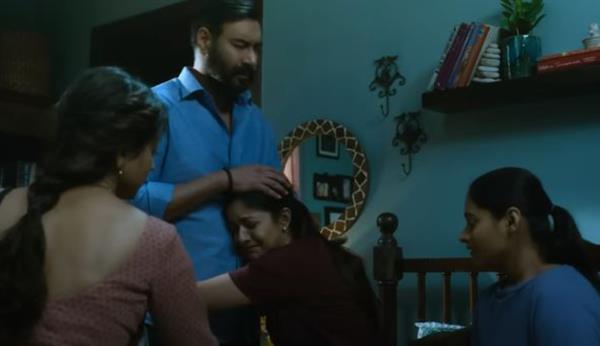