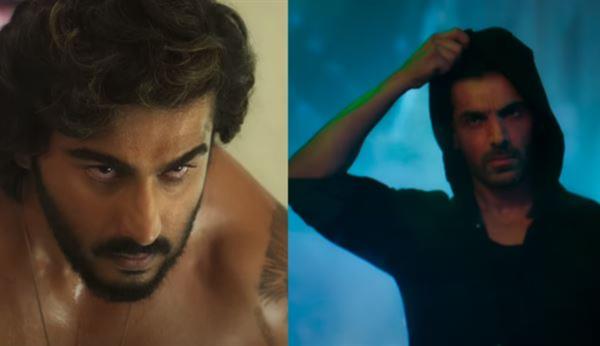 The trailer of Ek Villain Returns released on Thursday and it packed with action. The film boasts a of an impressive cast including John Abraham, Arjun Kapoor, Disha Patani and Tara Sutaria.
The trailer then showcases the respective love stories of Arjun Kapoor-Tara Sutaria and Disha Patani-John Abraham. It is difficult to comprehend who the real villain of the story is since both John and Arjun are the heroes of their own tales.
The film has been directed by Mohit Suri. The film is slated for release on July 29.
Check out Ek Villain Returns Dialogues below: 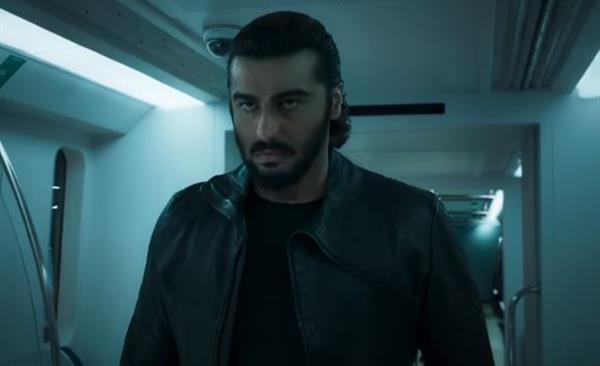 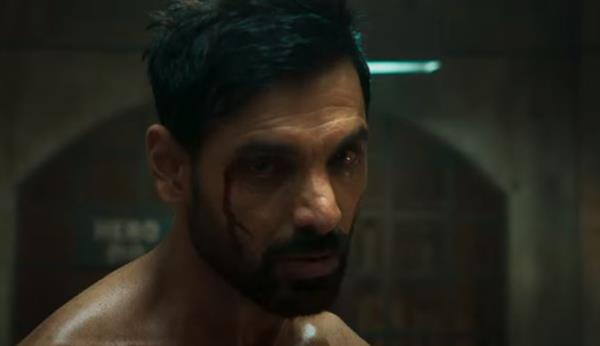 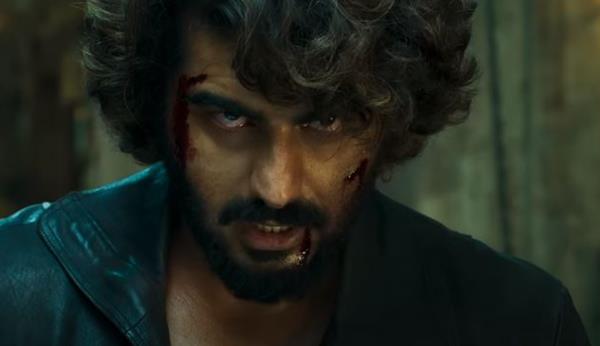 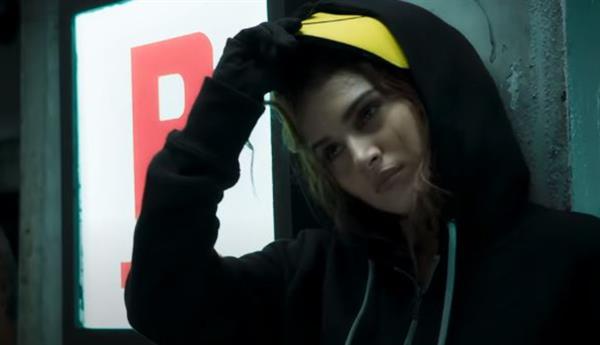