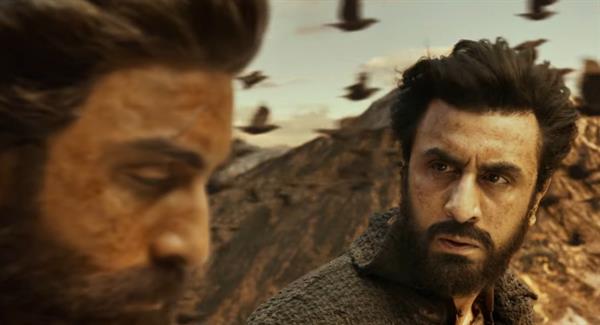 The trailer of Shamshera introduces the audience to a lootera who is completing his father’s mission. Ranbir plays both father and son in the film.
Sanjay Dutt plays the antagonist Shuddh Singh who is employed by the British to find the criminal who has terrorised the local villagers. Vaani Kapoor, it appears, has a love story with Ranbir’s character here.
Sanjay Dutt was recently seen in Akshay Kumar’s Samrat Prithviraj. He also played the antagonist Adheera in Yash’s KGF: Chapter 2. Vaani last appeared in Chandigarh Kare Aashiqui.
Shamshera has been directed by Karan Malhotra, who has previously directed Brothers and Agneepath. The film releases in Hindi, Tamil and Telugu on July 22.
The film saw multiple delays due to the Covid-19 pandemic. It was supposed to release in December 2019, but was postponed to March 2022, but was pushed again.
Check out Shamshera Dialogues below: 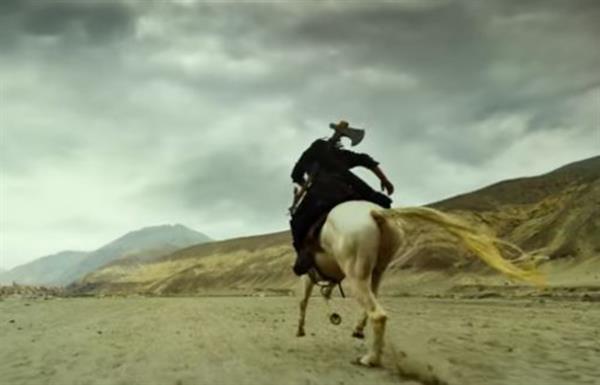 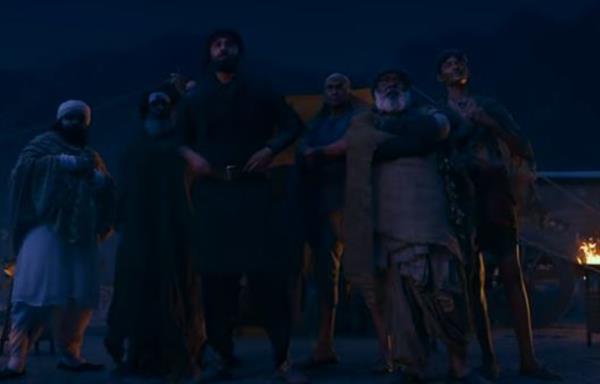 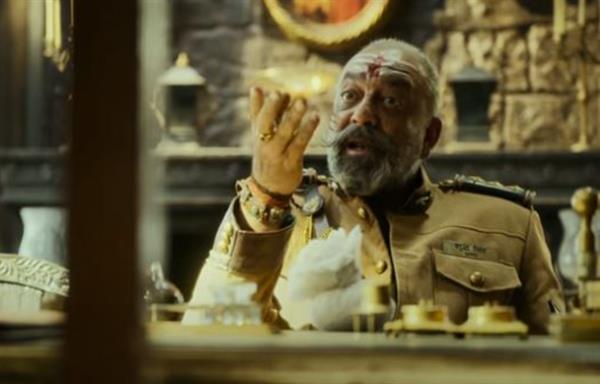 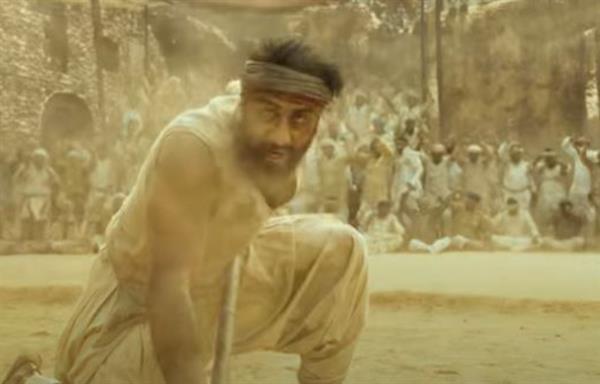 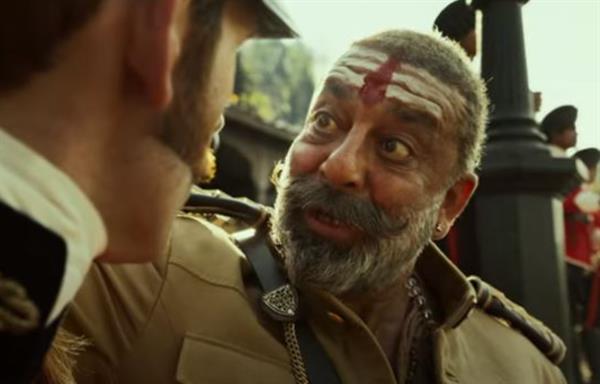