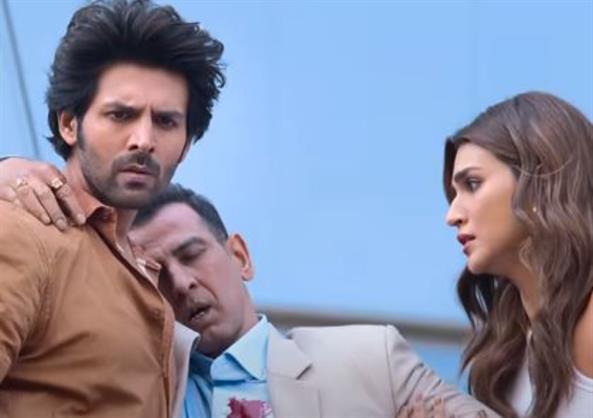 The highly anticipated trailer of Shehzada was released and it seems to have left the Kartik Aaryan fans impressed. While the trailer received a massive welcome on social media, it also seems to add to the excitement for the film’s release.
A lot of fans were present at Gaiety Galaxy where the trailer was launched in a grand event. After the trailer was screened, fans couldn’t hold their anticipation and cheered for the actor, who is returning to the big screen, after the successful Bhool Bhulaiyaa 2.
This will be Kartik’s first-ever outing in a full-on action and family masala entertainer. Co-starring Kriti Sanon, Paresh Rawal, Manisha Koirala, Ronit Roy, and Sachin Khedekar in lead roles, Shehzada is a remake of the Telugu film Ala Vaikuntapurramuloo featuring Allu Arjun and Pooja Hegde. The Hindi version is directed by Rohit Dhawan and it is slated to release on February 10.
Check out Shehzada Dialogues below: 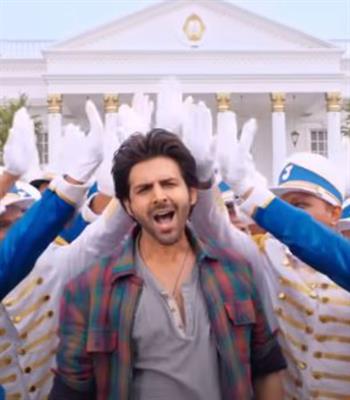 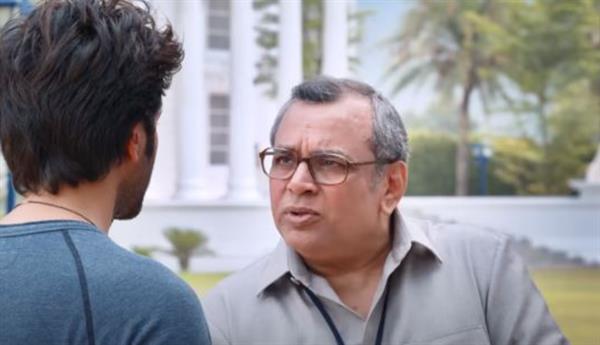 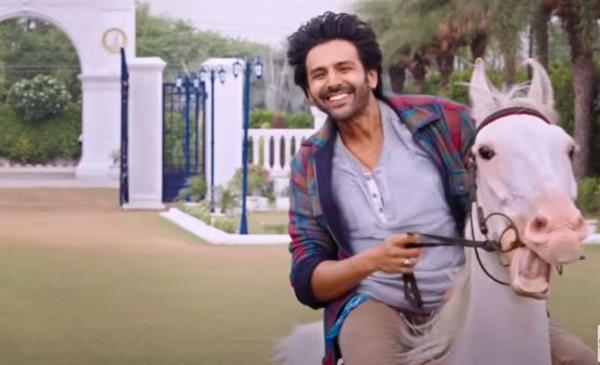 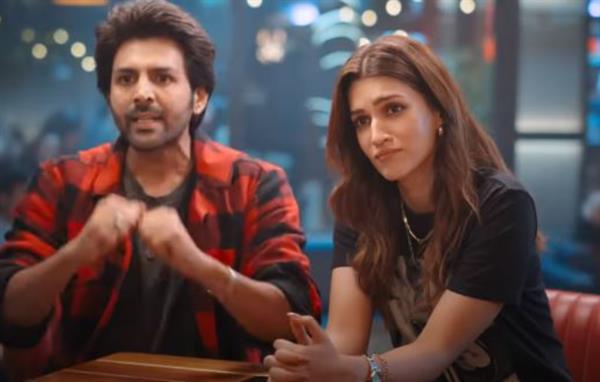 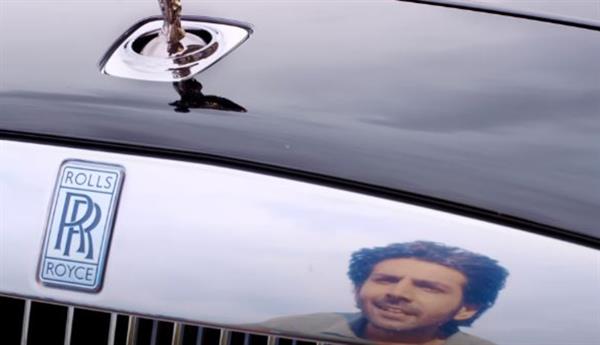