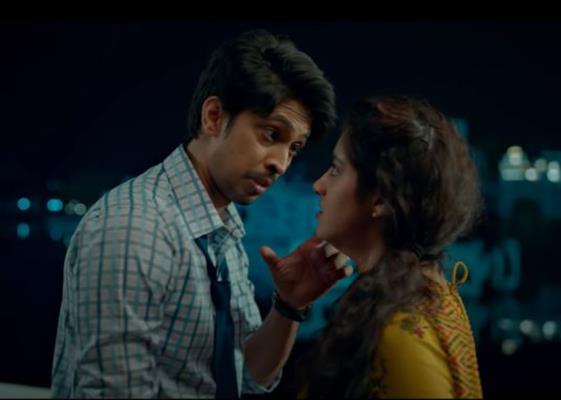 Titu Ambani is a story on middle-class aspirations. In the trailer, we find Mosami’s (Deepika) parents hunting for her prospective groom, preferably with a government job, while Mosami announces her decision to marry Titu (Pandey) in the very beginning. Mosami’s parents cannot argue with her much as she runs the household with a government job, while Titu’s parents are worried about his irresponsible attitude.
However, it doesn’t take long for both to convince their parents for the marriage. After a grand wedding, Titu plans to set up a business. Due to lack of funds, Titu first seeks help from his wife and then from his in-laws.
This creates a rift between the husband and wife, as Mosami feels her primary responsibility is to secure her parent’s future with her earnings in her absence, while Titu is of the opinion that a husband has equal rights in his wife’s earning as much as a wife claims to have on her husband’s income.
Titu Ambani is due to be released theatrically on 8 July.
Check out Titu Ambani dialogues below 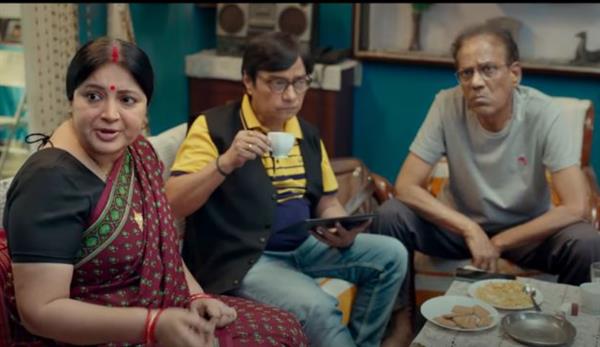 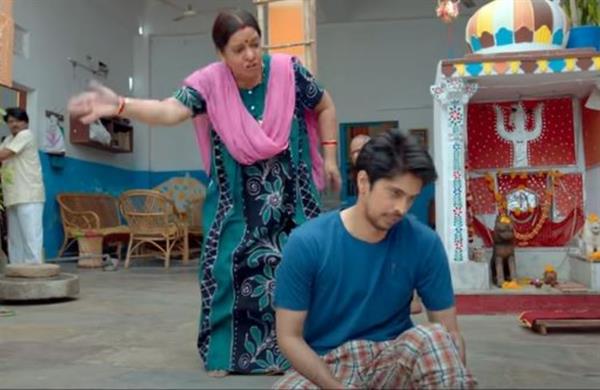 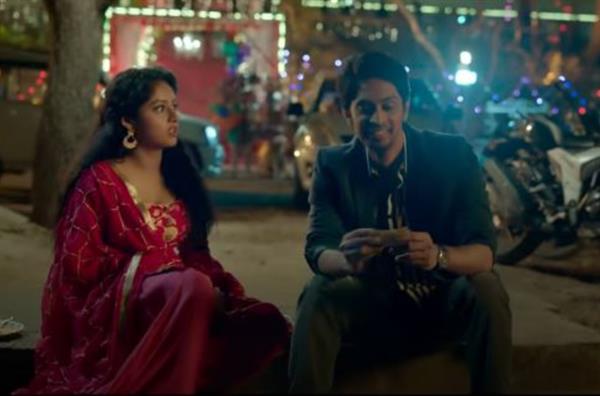 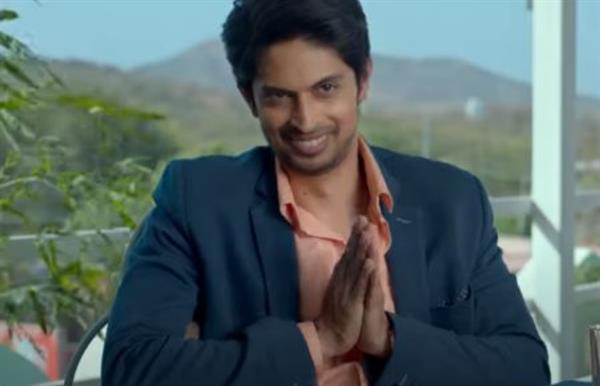 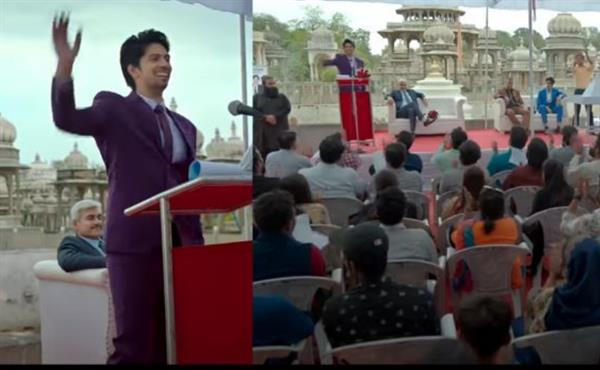 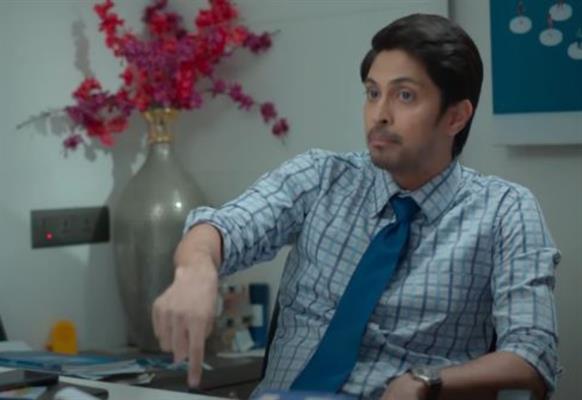 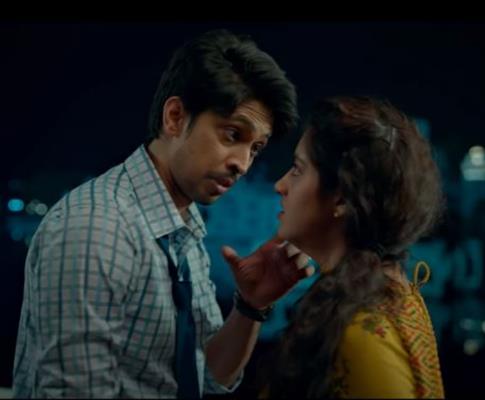 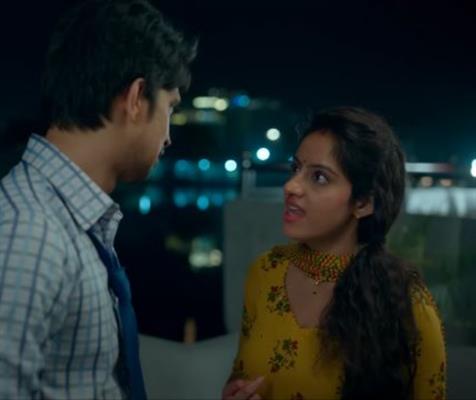