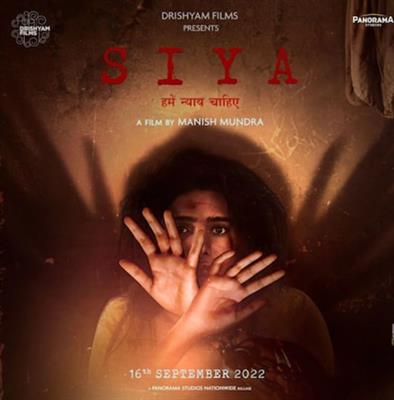 Seeta (Pooja Pandey), aka Siya a 17-year-old woman from Devganj village in Uttar Pradesh becomes a victim of brutal rape by a group of powerful men of her village – the goons of the local MLA’s right hand Chote Bahiya (Madhvendra Jha).

Rescued after seven days, Siya decides to fight for justice with her lawyer and family friend Mahendra (Vineet Kumar Singh).

Will the poor Siya daughter of a peasant will be able to fight the local powerful MLA and his goons led by Chote Bahiya, will the perpetrators get the punishment, and what is the MLA doing.. 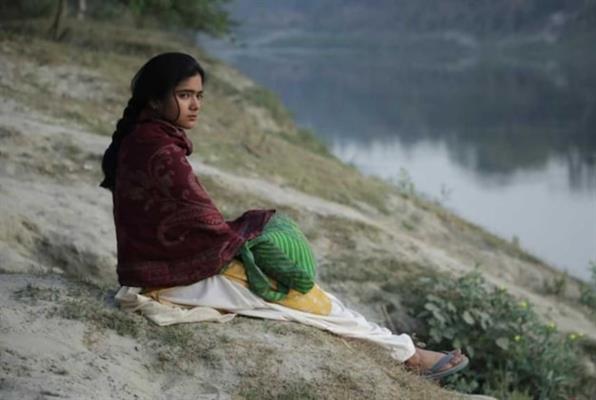 Producer Manish Mundra in his debut as director with his team of writers - Haider Rizvi and Samah along with himself takes up a solid hard hitting topic inspired from real events like the Unnao and Hathras rape case.

Thankfully, it’s not overly sensational and aims at bringing the harsh reality in a subtle manner.

Though travelling on familiar troupe of a movie on rape/molestation/atrocities on women, Siya by director Manish Mundra benefits from the producers observations/learning while producing gems like Aankhon Dekhi, Masaan, Newton, Kadvi Hawa etc.

The approach in Siya by Manish Mundra as a director/story teller is technically sound, realistic with shot takings that could compete with seasoned directors of the genre.

The scenes have a sense of development and the buildup is excellent.

Right from the first frame, the opening sequence, when Siya goes to the fields to relieve herself in late night, a sense of fear, haunts you. The impact is tremendous and the caliber of Manish Mundra as a director gets established instantly.

Siya goes back safely, tells a fictional story to her younger brother waiting for her in the bed but the monster which we all sensed comes back wickedly later in the broad daylight but the audience is already hooked.

Siya focuses on the harsh reality, the struggle, the fight rather than concentrating more on the triumph of wining.

Here, things go tricky for Manish Mundra as the struggle of Siya to get justice is unfortunately set on familiar known terms making it a baffling mismatch of realistic and mainstream cinema.

However, apart from the treatment, Manish Mundra’s debut in Siya highlights the humanitarian quality of the survivor’s family which wins your heart.

Siya is not the hated one back at home coming back from the inhuman torture, her mother cooks her favourite dish, while her grandmother massages her wounded legs.

This human healing is heartfelt and striking in a way a layered comment on the chauvinist male and discriminatory mind set.

And that’s a triumph indeed for Siya. 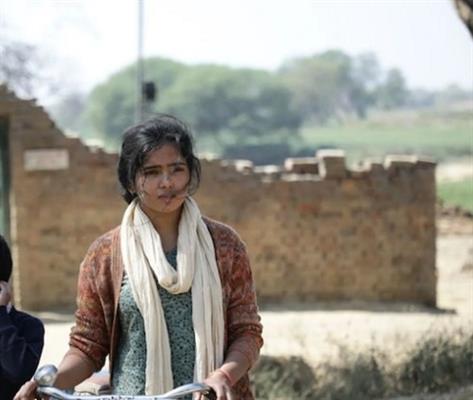 Madhvendra Jha has his moments