The 1971 iconic movie ANAND to get a Remake! 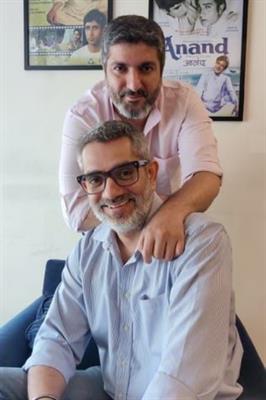 Babumoshai…I hate tears!
One of the most iconic films starring Rajesh Khanna and Amitabh Bachchan is all set to be remade by the original producer, N.C. Sippy’s grandson Sameer Raj Sippy along with Producer Vikram Khakhar.
While the film is at the scripting stage, the makers are yet to finalise the director.

Produced by Sameer Raj Sippy and Vikram Khakhar, the other details about the film are underwraps. The remake of this cult classic movie will definitely turn into a blockbuster impressing millions of viewers.