Tahir Raj Bhasin on Cricket becoming milestones in his career 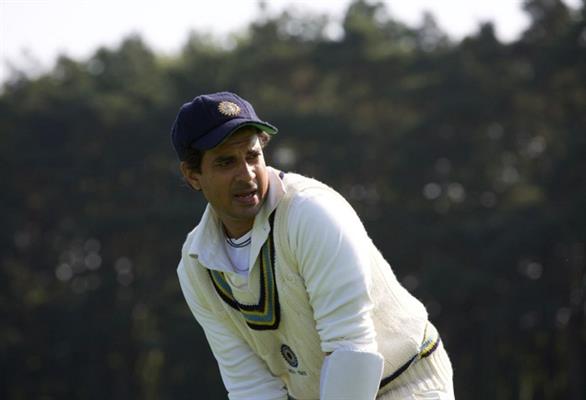 Talented versatile actor Tahir Raj Bhasin is patiently waiting for the release of his next, the much-awaited 83 directed by Kabir Khan.

Tahir reveals how cricket has been a lucky charm for his career.

Tahir says, “83 is a pitch perfect full circle of being an opening batsman for India on screen. The very first role I did was a 5 minute part as the grown up Ali, the kid who learns to play cricket in Kai Po Che. In 83, I have tried to humbly become Sunil Gavaskar on screen. It was a task at hand but when you enjoy the craft, nothing seems impossible. Incidentally, cricket is common to both these huge milestones of my career.”

Tahir reveals how cricket has been a lucky charm for his career. 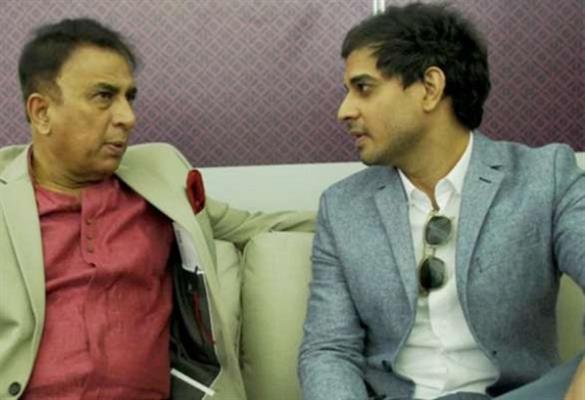 Tahir adds, “I am super proud of the unique journey I’ve had in Bollywood. When you don’t belong to a film family or have a godfather, the trajectory of your career graph is in your own hands, you map your own course .

I want to show people that I’m not afraid of challenges. It all started with Kai Po Che and now I’m part of a stellar film like 83! I sometimes sit back and appreciate what I have achieved.”

Tahir will also be seen in Looop Lapeta as a romantic lead opposite Taapsee Pannu and in Yeh Kaali Kaali Ankhein, in which he has been paired with Sweta Tripathi.