Happy Birthday Aamir Khan : the perfectionist has a gift for his fans 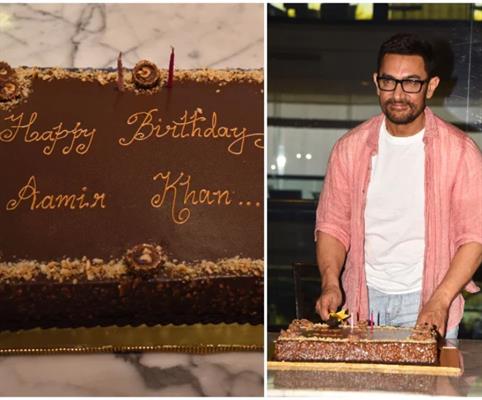 Happy Birthday Aamir Khan : the perfectionist has a gift for his fans

Aamir Khan on his 57th birthday today presented his fans with a unique gift.

The superstar perfectionist confirmed the Spanish film Campeones's Hindi remake as his next, planning is going on said Aamir Khan.

Today Aamir confirmed that the remake of the Spanish movie Campeomes is in his mind.

Aamir like his every year routine celebrated his birthday with members from the media this morning. 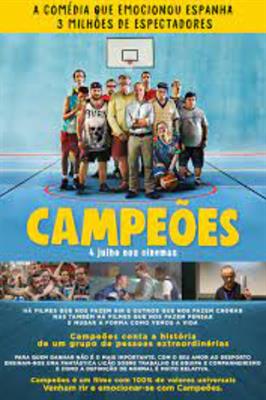 The movie is a cult 2018 Spanish comedy drama inspired by Aderes team in Burjassot (Valencia), a team created with people with intellectual disabilities that won twelve Spanish championships between 1999 and 2014.

Aamir Khan is all geared up for his most awaited next Laal Singh Chaddha – the Hindi adaptation of Forrest Gump which is finally slated to release on August 11, 2022.