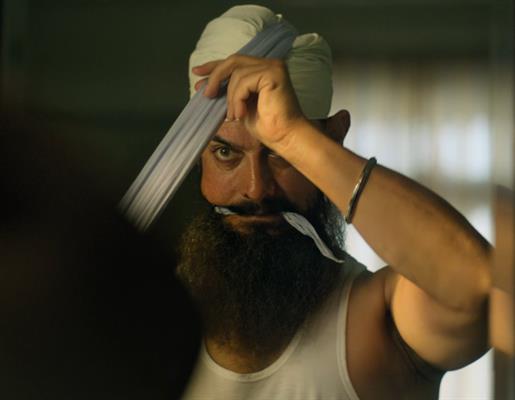 Aamir Khan’s highly anticipated film Laal Singh Chaddha is gearing up for its release and the audience is very enthusiastic about the film hitting cinemas. Aamir Khan, who plays Laal Singh Chaddha, will be seen donning multiple hats in his professional life throughout the different phases, one being where he runs across the country for a long time.
When Aamir started shooting the long-running sequence, his knee was injured, and was undergoing physiotherapy. Yet, despite all the odds Aamir Khan took the call. The actor was constantly on painkillers to avoid the pain that was caused while running.
The shoot for Laal Singh Chaddha was continuously getting postponed and Aamir Khan didn't want to wait on the shoot of this long sequence
Tags : Aamir Khan Laal Singh Chaddha kareena kapoor