Aamir Khan to have a boring valentine day? 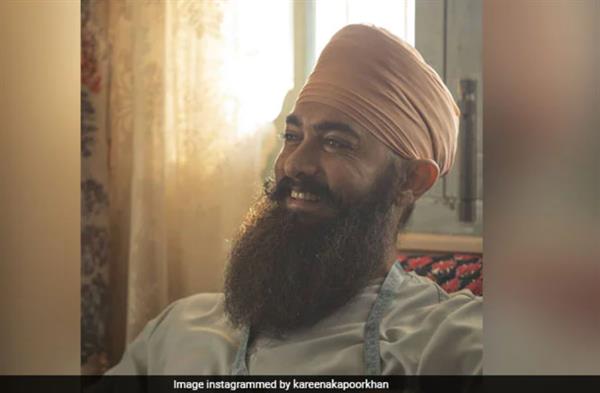 Oh No. Bollywood perfectionist Aamir Khan is going to have a boring valentine day.

The reason behind is the yet another postponement of his much awaited Laal Singh Chaddha which will not release on February 11, 2022.

Earlier the movie was expected to release this year on Christmas but the Indian adaptation of the Hollywood cult Forest Gump by Advait Chandan and written for screen by Atul Kulkarni may come by mid 2022.

The makers have still to confirm the new release date.

According to sources, the VFX of ‘Laal Singh Chaddha’ is more time and knowing Aamir Khan’s nature to have pitch perfection, the team is working hard to get it absolutely right.

The source adds that April 14, 2022 is the tentative date but nothing is confirmed as yet.

Produced by Aamir Khan Productions, Viacom18 Studios and Paramount Pictures. ‘Laal Singh Chaddha’ is an adaptation of the 1994 American film Forrest Gump which itself based on Winston Groom's 1986 novel of the same name, the film stars Aamir Khan in lead along with Kareena Kapoor Khan, Naga Chaitanya - his Hindi film debut and Mona Singh.