Here Are A Few Glimpses From Aamir Khan Starrer Laal Singh Chaddha That Has Taken All Our Attention; Promos Out Now! 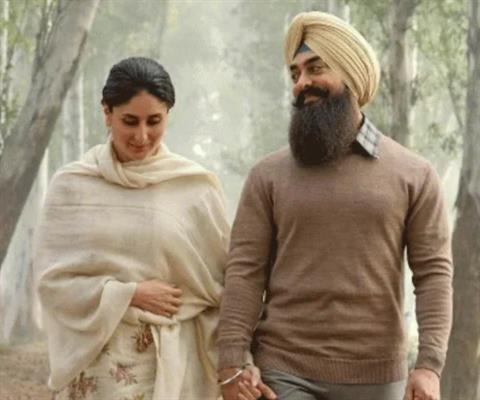